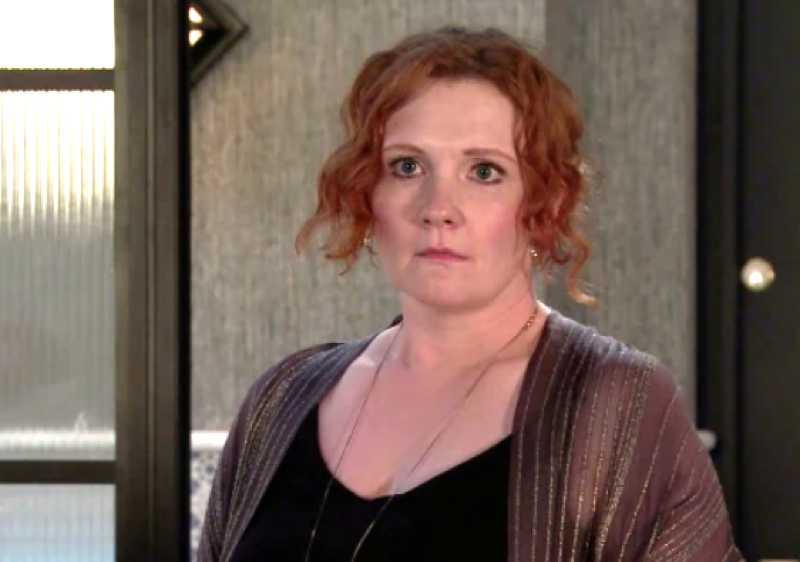 Coronation Street spoilers and updates tease that Fiz Stape (Jennie McAlpine) will have some reservations about her decision to leave the cobbles. How will Tyrone Dobbs (Alan Halsall) react when he finds out she’s having second thoughts about her move?

Fiz has been living in the Street for 21 years. But she has decided to leave the cobbles to have a fresh start in a different place with her new boyfriend Phill Wittaker.

Tyrone even agreed to sell his house to help Fiz with her moving expenses. He’s willing to make the sacrifice even though fans know that he’s still in love with her and would like to have her back if given a chance.

Tyrone will be surprised when Fiz makes a shocking confession. She’ll admit that she’s worried about moving. She tells Tyrone that it feels like she’s making a big mistake.

If only Tyrone could put his feelings first then he would definitely ask Fiz to stay. But he wants what’s best for her so he points out the many benefits of moving to her new home. She’ll have a fresh start in a new house and the girls will get to enjoy a big garden.

Did Tyrone miss his chance to take Fiz back? Is this the end for Fiz and Tyrone? The latter may be leaving the cobbles but she’s not leaving the show. Fans can expect to continue seeing her in upcoming episodes.

Coronation Street Updates – Is This The End For Fiz And Tyrone?

In an earlier interview with Digital Spy, Coronation Street’s producer Iain MacLeod talked about the future of Fiz and Tyrone.

“I’m constantly on the lookout for when the earliest is for Tyrone and Phill to have another ludicrous fight because the one at Christmas was the best thing I’ve ever seen! There’s lots more comedy feuding between those two men,” MacLeod said. 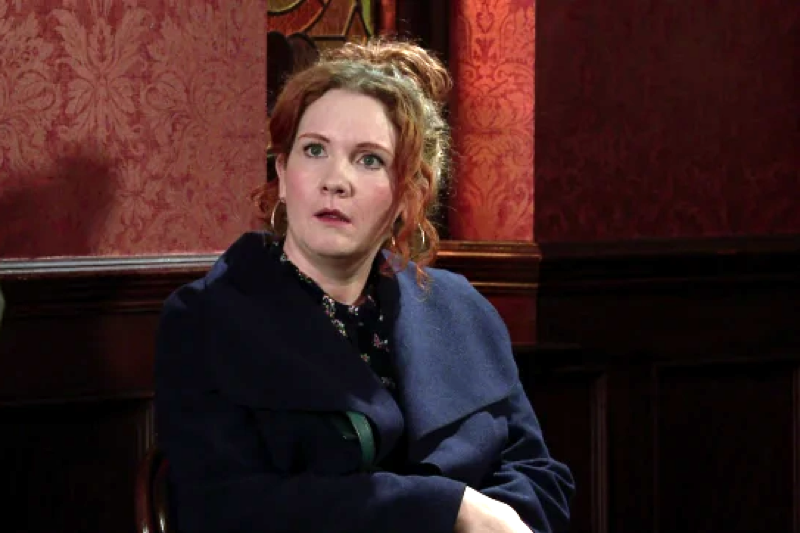 He also hinted that he still has no idea what Fiz’s happy ending would be. However, he’s sure that it would be a “long, brilliant, and complicated story.”

There are a lot of factors that need to be considered. Fiz has been hurt and humiliated so wanting her ex back won’t be that easy. Not only that Evelyn Plummer (Maureen Lipman) is around to make things a lot more complicated.