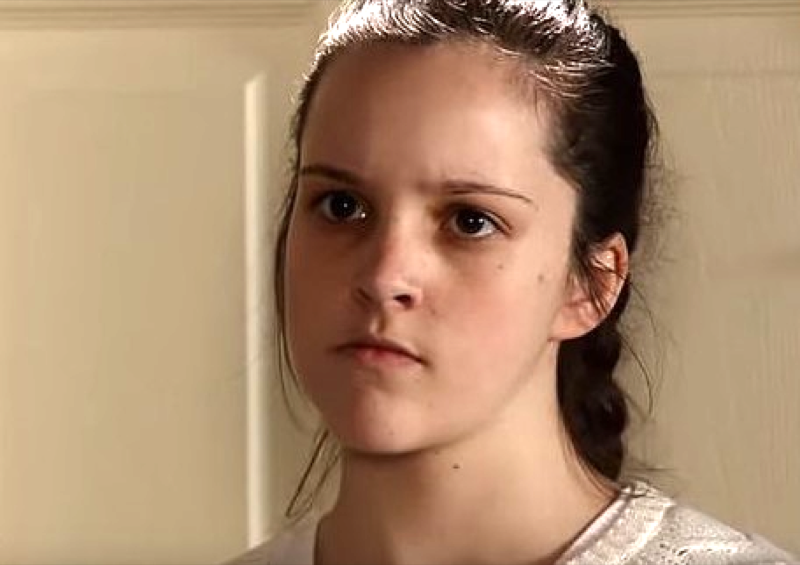 Coronation Street spoilers and updates tease that Amy Barlow (Elle Mulvaney) will start to worry about Summer Spellman (Harriet Bibby) as her suspicions grow that she may be suffering from an eating disorder.

Fans know that Summer has been struggling with her diabetes and eating disorder. Her loved ones will start to worry about her health because she’s pushing herself too hard in the run-up to her exams.

Her guardian, Billy Mayhew (Daniel Brocklebank) tells Todd Grimshaw (Gareth Pierce) all about his concerns. Later on, Billy urges Summer to eat lunch, but the suggestion makes the latter panic. In order to avoid eating, she pretends to eat something in her bedroom while working. Todd also tells her to take a breather and go on a night out with friends. However, she declines and says that she has a lot of things to do.

As Summer continues to work non-stop, Billy encourages her to go on a night out with friends. She agrees to go out but she gets drunk right away, which will worry Amy. But Summer won’t let her friends stop her from having a good time.

Billy worries even more about Summer burning herself out from working too much. So, he’ll ask Amy for help. The latter promises to talk to Summer and she’ll get a chance to sit down with her over a quick coffee. The girls receive bacon sandwiches from Roy Cropper (David Neilson) and they take their food back to Summer’s flat to eat.

Amy gets shocked when she hears Summer forcing herself to vomit. She already left Summer’s flat but had to go back to get the phone she left. She didn’t expect to learn about Summer’s eating disorder. When she confronts Summer, she denies making herself sick. Amy doesn’t believe her and threatens her that she’ll tell Billy about it all.

Summer begs Amy to keep quiet and promises never to do it again. But will she keep her word? 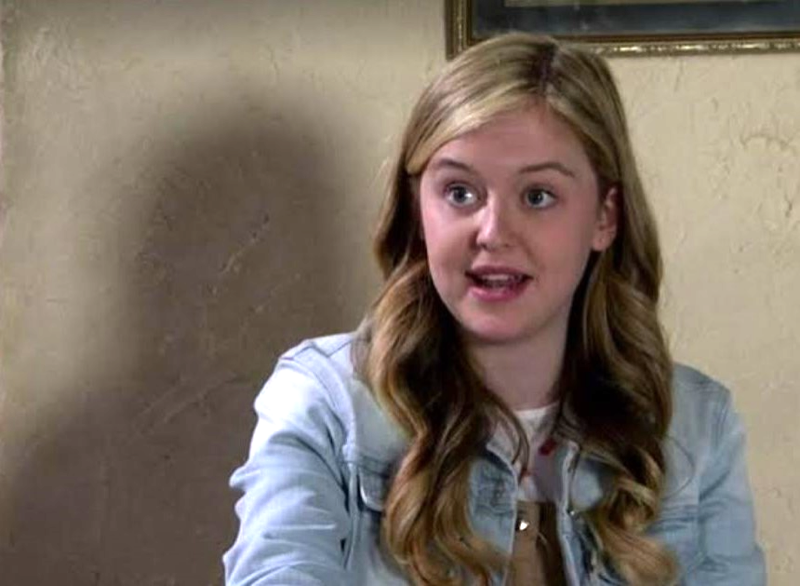 Corrie producer Iain MacLeod teased that Summer’s storyline will be prominent this year. Viewers will see her “disintegrate” but there will be a “redemptive ending.”

“It will be something which ultimately she will come through and she’ll value herself for who she is,” he said.