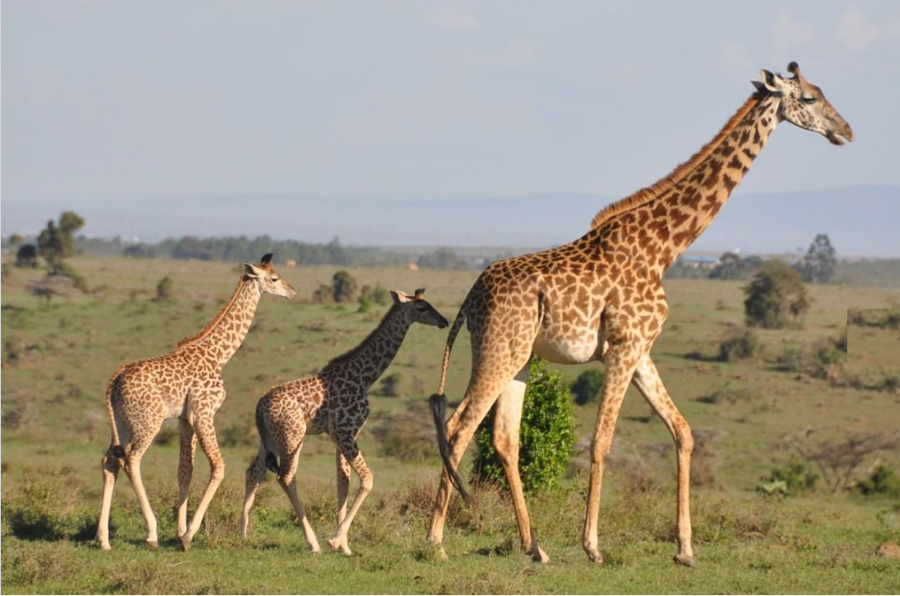 While giraffes are known as tall, elegant creatures, with long legs and necks, researchers are more interested in a pair of dwarf giraffes.

Giraffes are known for their long legs and necks, towering over other African creatures to reach the sweetest leaves. In fact, they are the tallest living terrestrial animal. However, right now researchers are more interested in two giraffes with shorter legs that have been discovered in Uganda and Namibia.

Giraffes are a truly unique species found only in sub-Saharan Africa. To get an idea of their average height, a giraffe’s legs alone are taller than most humans at about 6 ft. They can stand up to 20 ft in height. Their long legs allow the animals to run as fast as 35 miles an hour over short distances. They are typically seen roaming the open grasslands in small groups of around half a dozen.

As noted by National Geographic, the animals’ height allows them to reach leaves and buds other animals cannot reach. Even the giraffe’s tongue is long and measures around 21 inches. Giraffes eat most of the time and consume hundreds of pounds of leaves each week. While these stately creatures are fascinating, researchers are currently more interested in unusual dwarf giraffes that have been spotted in Uganda and Namibia.

These smaller, adult male giraffes have been seen in Murchison Falls National Park in Uganda and on a private farm in central Namibia. Both were spotted during photographic surveys regularly run by the Giraffe Conservation Foundation (GCF). The surveys are conducted to determine the numbers, distribution, and population dynamics of giraffes throughout the continent of Africa.

The dwarf giraffes have shorter legs as compared to other giraffes of a similar age and researchers from GCF have recently published a paper about their findings. 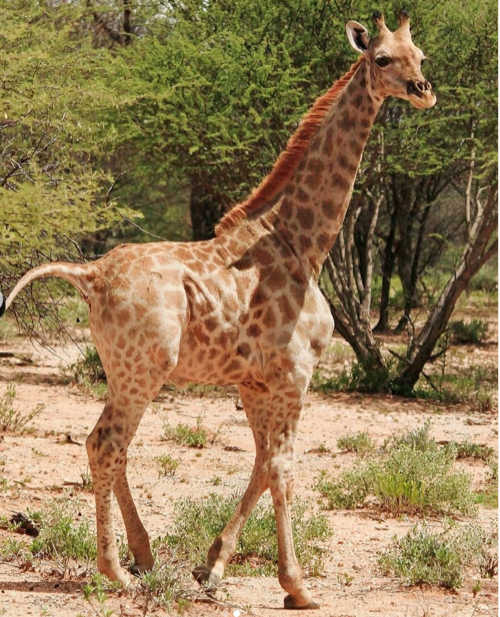 The dwarf giraffe spotted in Namibia has been given the name Nigel. He was born in 2014 and his unusual body shape was first spotted when he was around four years of age. This is an age when a male giraffe is close to maturity and is fully grown.

GCF researcher Emma Wells said that while the Namibian farmer had seen Nigel regularly over the years, it was only after their observations that he realized Nigel is not a juvenile, but a fully grown male giraffe. She said it is mainly in comparison to other giraffes that Nigel’s difference in stature becomes obvious.

The dwarf giraffe spotted in Murchison Falls National Park in Uganda has been named Gimli in reference to Tolkien’s Lord of the Rings character. Gimli is nine feet, four inches in height, which is several feet shorter than the average adult giraffe. 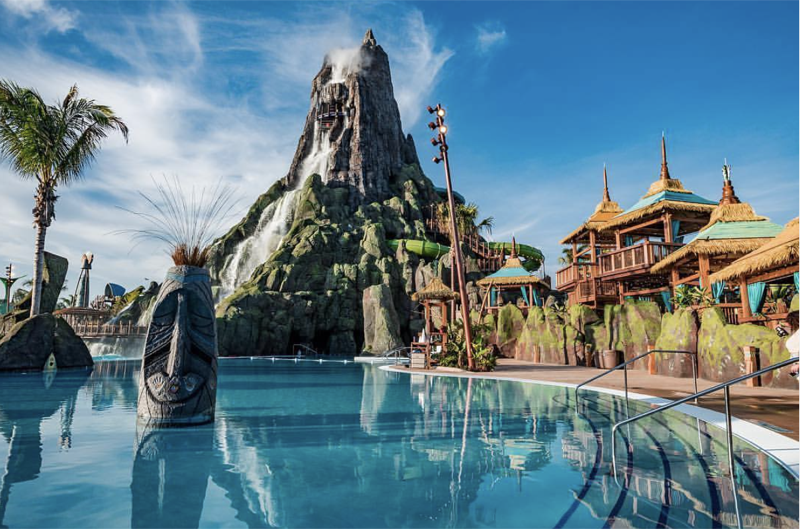 The GCF researchers used digital photogrammetry techniques to measure the limb dimensions of both giraffes and compared them with other giraffes in the populations. They established that both dwarf giraffes had shorter radius and metacarpal bones than other giraffes of a similar age.

Researchers from Giraffe Conservation Foundation will continue to monitor these two male giraffes to establish whether there are any observable variances in the animals’ behavior and social status.

Readers can find out more in the BMC Research Notes published on the discovery by researchers Michael Butler Brown and Emma Wells. The paper is available here. Further information is available from the Giraffe Conservation Foundation’s website here.