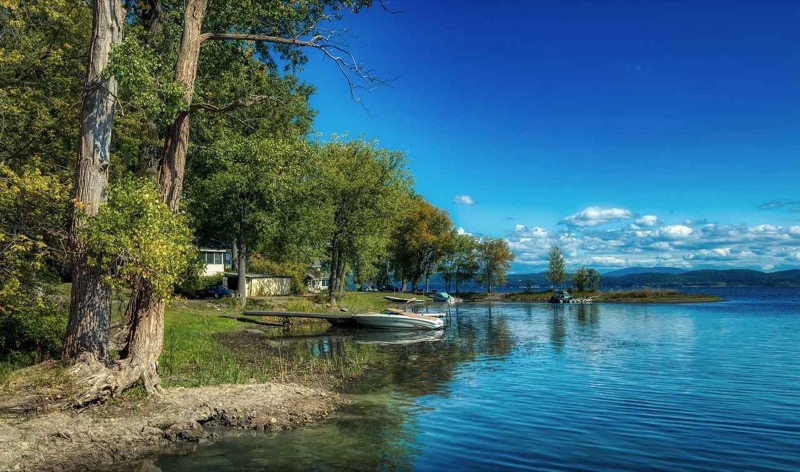 For those with a love for the outdoors, a new adventure will be available by the end of this year with beautiful scenery all the way.

For anyone who loves hiking or cycling and generally getting out in the fresh air, the Empire State Trail is set to be completed by the end of this year. This 750-mile hiking or biking path will provide a new way for visitors and residents alike to enjoy the outdoors, even during the ongoing coronavirus pandemic. The trail is in a sideways T-shape and runs from New York City, all the way to the Canadian border, as well as from Lake Erie to the Capital District.

About The Empire State Trail

The trail builds on two existing, but previously disconnected trails, offering 350 miles of the new pathway.

A study was recently run that predicted that almost nine million residents and visitors will head down the trail each year. As most of the pathways are already in place, hikers and cyclists are already able to access them, even before the full trail is officially complete and opened. 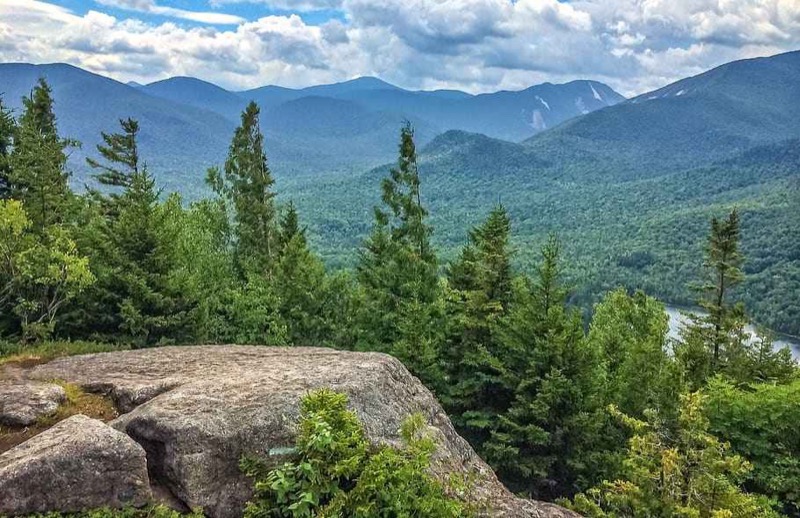 New York Governor Andrew Cuomo first announced the project in 2017. In his State of the State address at the start of the project, Cuomo said, “The Empire State Trail, once completed, will be the nation’s largest state multi-use trail network, providing residents and visitors alike unprecedented access to New York’s outdoor treasures, driving tourism and economic activity to communities across the state and helping to protect our environmental resources for generations to come.”

The trail is set to promote outdoor recreation, support community vitality, encourage healthy lifestyles, as well as boost tourism-related economic development, vital in the wake of the COVID-19 pandemic. 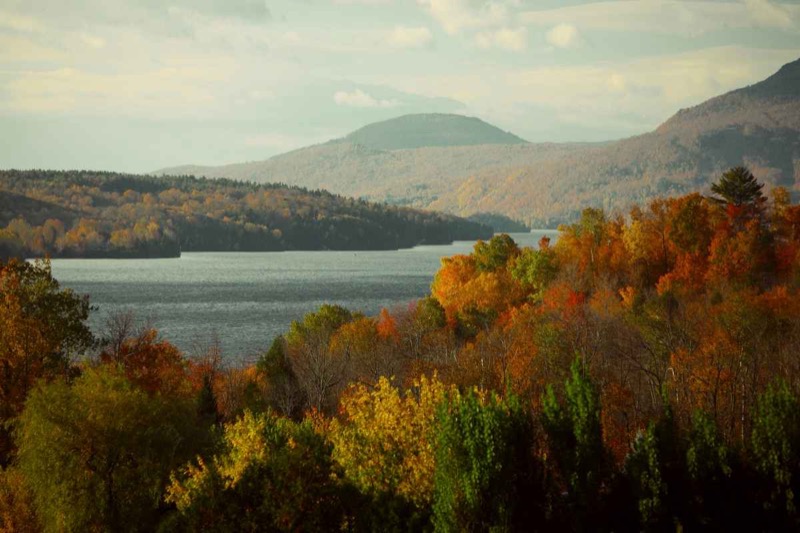 Besides being a great new trail, the Empire State Trail will showcase the state’s beautiful landscapes and historic sites. These include Fort Ticonderoga, Schodack Island State Park, the Montezuma National Wildlife Refuge, and the Buffalo Harbor State Park. On top of this, along the way, visitors can enjoy the wineries, craft breweries, and other cultural attractions.

The Empire State Trail has three sections. One is the Hudson Valley Greenway, starting in Battery Park in Manhattan. Another is the Erie Canalway Trail that runs from Buffalo to the Capital District around the Albany area. The third is the Champlain Valley Trail, running between the Capital District and Canada.

The Empire State Trail is open to hikers, walkers, and bikers of all ages and abilities. It allows them to experience the Empire State’s urban centers, rural communities, village main streets, and the diverse history along the way from New York City, via the Hudson River Valley, heading west to Buffalo along the Erie Canal. It also takes them north to the Champlain Valley and the Adirondacks. Even better, the trail is ADA compliant.

As stated on the official website for the trail, the “Empire State Trail connects New York’s extraordinary experiences, people, and places.”

Those in the mood for a great outdoor experience can try it out now, or look forward to the fully finalized project by the end of 2020.