British Royal family news reveals that Prince Harry who is currently on paternity leave, took to social media to share big news about a charity event close to his heart.

He might be focused on family, but Harry took a moment to post that there was something big in store for the 2023 Invictus Games

The Duke of Sussex who welcomed his second child, daughter Lilibet Diana Mountbatten-Windsor, with Meghan Markle on June 4 teased that “something big” was on the way for the 2023 Invictus Games, which will be held in Düsseldorf, Germany.

Harry founded the Invictus Games, a sports competition for sick and injured veterans, in 2014, after being inspired by his own background in the military and a visit to the Warrior Games, the United States’ competition for wounded service people in 2013. In a video shared to the Invictus Games Instagram account, he said, “It’s time to spread the news. Something big is coming to Germany.” 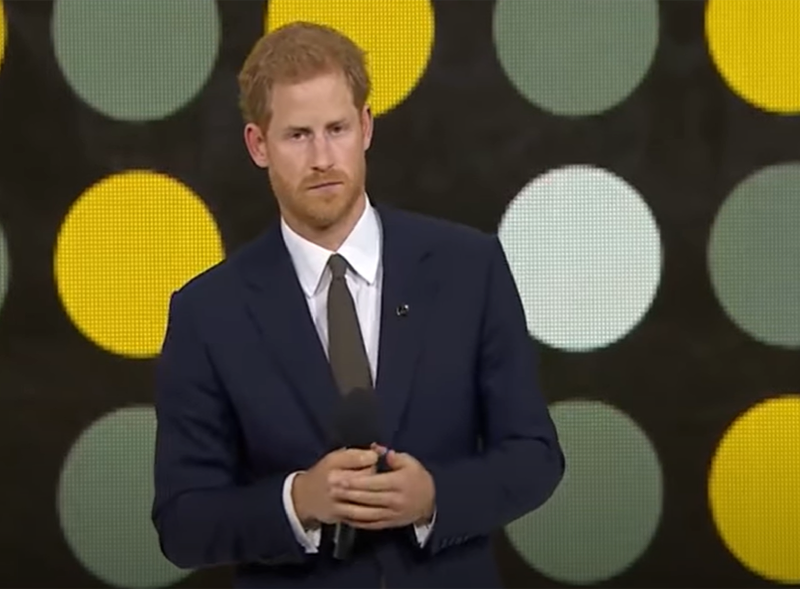 The Games have been postponed for the past two years due to the pandemic, and the next one is set to kick off in 2022. In April, the couple also announced the first project under their Netflix deal would be about the Invictus Games. The project titled Heart of Invictus will focus on the 2022 games in the Netherlands.

Royal Family News: The Royal Couple’s First Netflix Series Will Be Focused On The 2022 Invictus Games

Harry released a statement at the time, saying “Since the very first Invictus Games back in 2014, we knew that each competitor would contribute in their own exceptional way to a mosaic of resilience, determination, and resolve. This series will give communities around the world a window into the moving and uplifting stories of these competitors on their path to the Netherlands next year.

He added that as Archewell Productions’ first series with Netflix, he “couldn’t be more excited for the journey ahead or prouder of the Invictus community for continuously inspiring global healing, human potential, and continued service.”

Harry is currently focused on baby Lili and his family right now, but the Invictus Games is clearly special to him even amid his paternity leave.