British Royal family news reveals that on Wednesday, May 19, the royal couple celebrated their third wedding anniversary amidst the outpour of well-wishes from fans all over the world. To honor their special day, the couple is helping people in need who live in an area struggling to deal with a second COVID-19 wave through their Archewell Foundation.

Royal Family News: Prince Harry And Meghan Markle Support A Cause Close To Their Hearts

The Duke and Duchess of Sussex have recently been involved in campaigns to make sure that the distribution of the vaccine is fair and just, also asking for the spread of the vaccines to reach poorer and harder hit countries. To celebrate the third year since the royal couple exchanged vows, they are looking forward to offering a helping hand to places that are suffering from the COVID-19 wave.

The couple’s Archewell Foundation, which they established in 2020 after announcing their exit as senior royals, is partnering with World Central Kitchen in a new joint initiative to build a Community Relief Center in India, as the country is currently struggling to deal with a terrific second wave of the coronavirus pandemic. 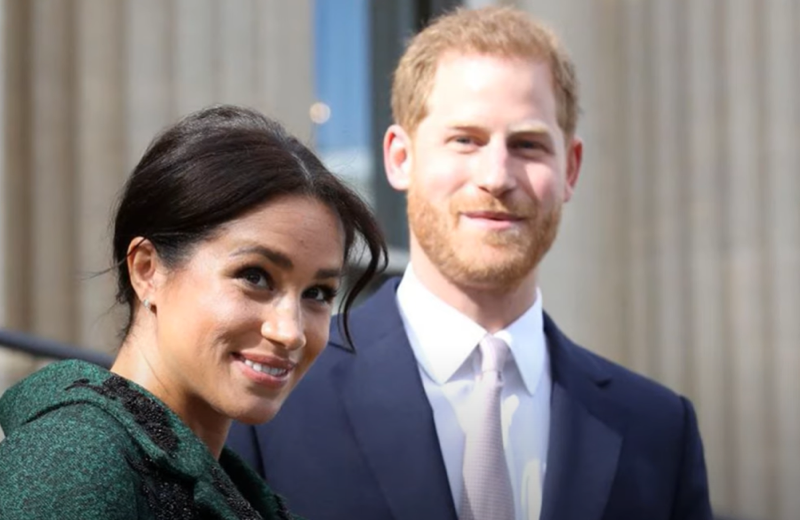 The facility will be based in the city of Mumbai and will be the third out of four Community Relief Centers that the Archewell Foundation and World Central Kitchen have commissioned.

The construction of a facility in the Caribbean island of Dominica, a member of the British Commonwealth of Nations, was commissioned after the island was hit by two major hurricanes in 2017. The facility has already been completed. Another structure in Puerto Rico is currently underway.

“The purpose of these centers is to provide relief and resilience (as well as healing and strength) for the communities in which they’re based,” the couple’s Archewell Foundation said in a statement. “During future crises, these centers can be quickly activated as emergency response kitchens—or vaccination sites—and through calmer times they can serve as food distribution hubs, schools, clinics, or community gathering spaces for families.”

The Bold And The Beautiful (B&B) Spoilers: Shauna Is NOT Done With Ridge

The statement also reads that India is home to Myna Mahila, an Indian organization that is focused on women’s health and employment opportunities, which Meghan has long supported.

The couple’s anniversary gift exchange has kept to the traditional gifts, according to a source.

“They love to do their own take on traditional wedding gifts,” a source previously told PEOPLE. “The first anniversary was paper, and Meghan wrote out the wedding speech and had it framed for him.”

Their second wedding anniversary saw them give “each other gifts based on ‘cotton.’ Undoubtedly, it was a very creative and romantic gesture as all their gifts are to one another.”

The traditional third-anniversary gift is leather, symbolizing something that gets better with age.