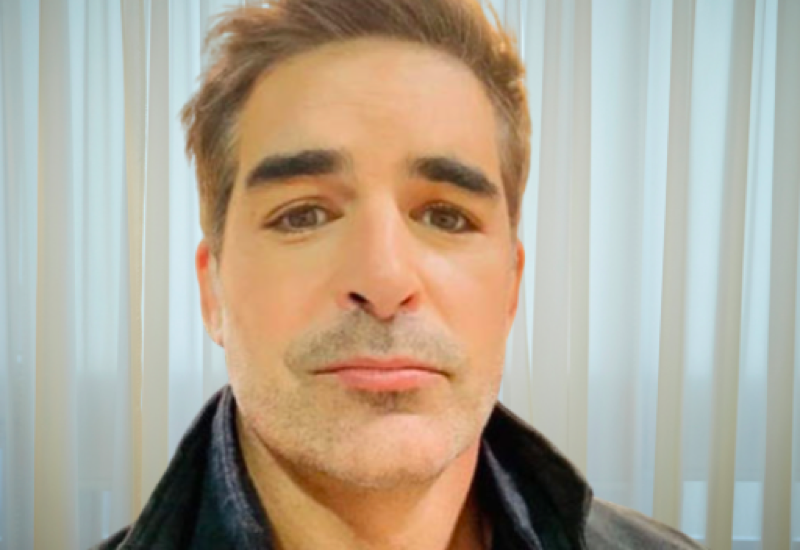 Days Of Our Lives (DOOL) spoilers and updates tease that some people just have all the luck, right? That’s what Days of Our Lives star Galen Gering (Rafe Hernandez) is probably thinking to himself as he recently admitted that he loves working with both Tamara Braun (Ava Vitali) and Arianne Zucker (Nicole Walker) at the same time. In fact, he says that both women are not only incredibly beautiful but incredibly talented in what they do, too. Here’s what he has to say.

Speaking to Soap Opera Digest, Galen had nothing but praise for his two co-stars. He said that both Tamara and Arianne are not only great fun on the set of DOOL, but also very professional when they have to be, as well. They are also prepared to take on just about anything, especially if the scene calls for it.

Galen puts it this way, “I just feel really lucky to be working with the two of them and it’s fun. I pinch myself that it’s like, ‘Wow, I get to go to work and work with these gals? It’s great.’ Not only am I happy to be at work, and what an incredible job they’ve done with this pandemic, keeping people safe, but also being able to work with these gals is as good as it gets.” 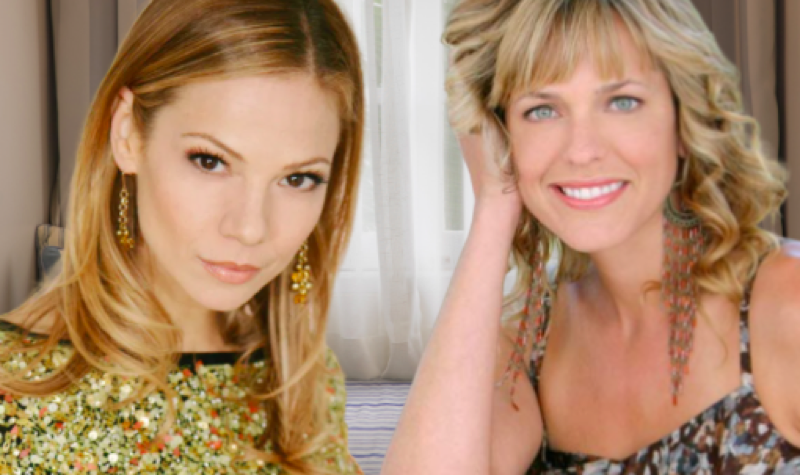 Galen also had very positive things to say about his co-stars Alison Sweeney (Sami Brady) and Bryan R. Datillo (Lucas Horton), whose characters are currently hidden in the basement of the DiMera mansion! Galen says that being around his co-stars always puts him in a good mood.

The actor added, “Just the way those two play off of each other is great and the three of us have so much fun. They’re a blast. Talk about being in the moment and coming up with hilarious stuff. I have such fond memories of coming to the show and working with Ali. We worked together so much and she’s just always so good, so to be able to revisit some of that has been great because she’s the best.”

Days Of Our Lives Comings And Goings: Big Names Return For Abe And Paulina’s…