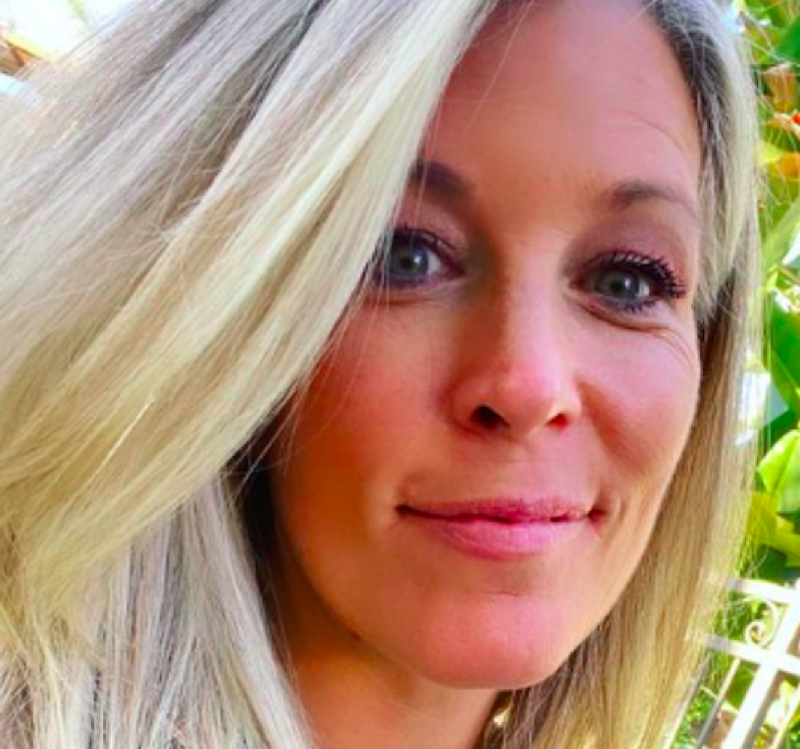 General Hospital (GH) spoilers and updates tease that now that her husband Sonny Corinthos (Maurice Benard) is presumably gone (at least from a mental aspect), it’s Carly Corinthos who is stepping up to the plate. In fact, the character’s portrayer, Laura Wright, recently opened up about how Carly is now taking a huge role in the mob world in this fictional town of Port Charles that everyone lives in. Here’s what she has to say.

In a new interview with TV Insider, Laura looked back at her 30 years in daytime television and how much her character has evolved over the years. Carly told the site that when it comes to the situation that Laura is in right now, “what doesn’t kill you makes you stronger.”

As fans know, Carly doesn’t know Sonny is alive and that he’s living in Nixon Falls. In his absence though, she has been emerging as a force to be reckoned with, which is a side of her that fans certainly haven’t seen before. 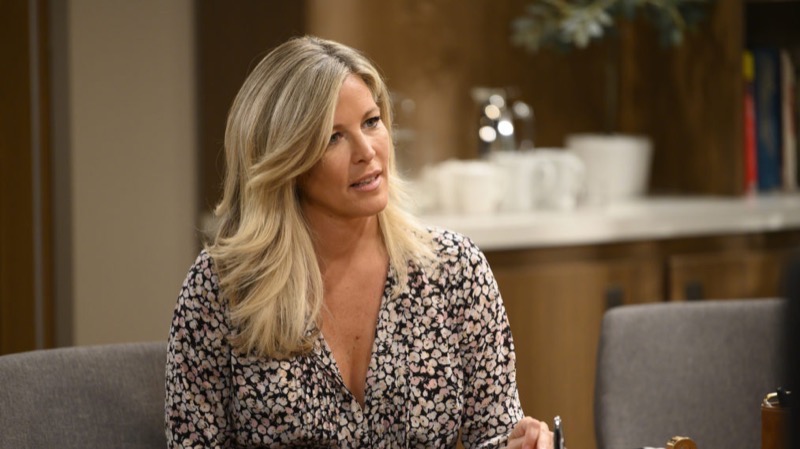 Admitting that Carly just can’t walk away – even though she’s been warned to by Jasper Jacks (Ingo Rademacher), Laura says that her character has certainly taken on a new role in her life. She explained, “Carly’s protecting her family from a world even she didn’t know all the mechanics of. She didn’t know what Sonny and Jason (Steve Burton) really did, the hard decisions they had to make. Carly’s going to have to jump through hoops in order to get what she wants.”

Of course, Nina Reeves (Cynthia Watros) did try to tell Carly that Sonny is alive. Recalling those scenes, Laura said, “Carly ripped her! When Cynthia came to set to shoot her part [of the phone call] I said, ‘Oh, by the way, I gave you so much ammunition. You’re good!’ If I were worried about Carly looking like a bitch then she wouldn’t have given Nina a reason to make such a life-altering decision.”

Now as far as what’s next for Carly remains to be seen. General Hospital airs weekdays on the ABC network. Check your local listings for times. Are you a fan of daytime television? Be sure to catch up on everything happening with General Hospital right now. Come back here often for all the latest General Hospital spoilers, news, and updates.