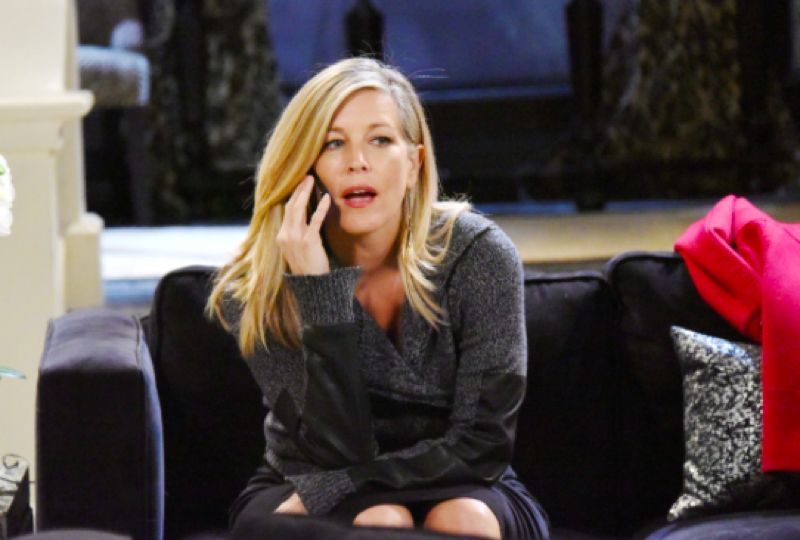 General Hospital viewers will recall that Jason is on the run with Britt Westbourne, (Kelly Thiebaud) and they have passports into Canada thanks to Sam McCall (Kelly Monaco). Sam got those passports made on her own, intending to go with Jason while getting Britt on a bus back to Port Charles, but Jason put the kibosh on that plan! Carly tries to call Jason on the burner phone that he has, that they had previously agreed to communicate through and she can’t get ahold of him.

She cannot even get voice mail, the call just doesn’t connect. One wonders if Sam clued Carly in on those Canadian passports, perhaps Britt and Jason are on the road and between cell towers in a remote area! Sam probably did not! General Hospital viewers know that even though Carly is playing a really good game when it comes to taking Sonny Corinthos’ (Maurice Benard) place in the Port Charles mob, she would much rather that Jason would handle it – and actually, so would Jason! Carly is doing her best trying to be tough, but with Cyrus Renault (Jeff Kober) making more noise about turning her in as an accessory in harboring an illegal alien, having provided a home for Dev Cerci (Ashton Arbab) it is getting to be a little too much!

Carly knows that it must have been Gladys Corbin (Bonnie Burroughs) who gave Cyrus the intel about Dev, but that deal was mainly between Gladys and Sonny – she has no way to prove or disprove the allegations! If Cyrus got her in trouble with ICE and the Justice Department, that would effectively end her place as head of the Corinthos crime family and give him free rein over Sonny’s territory! 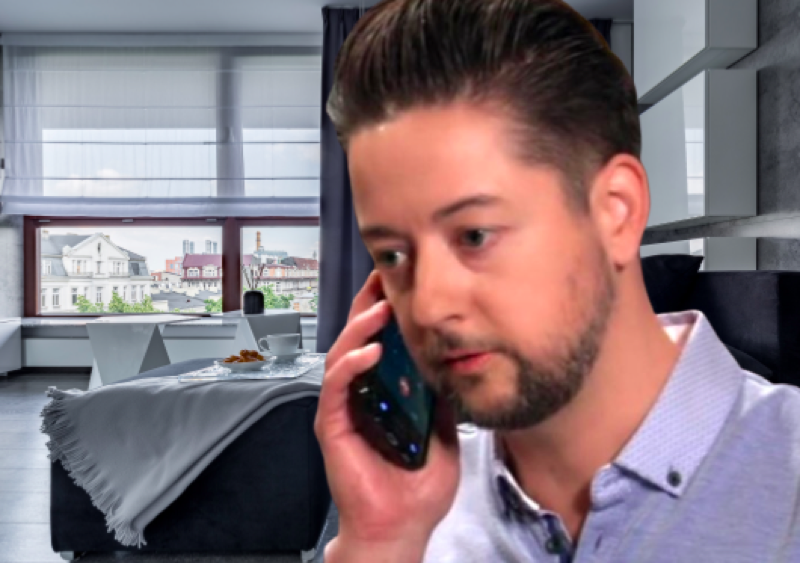 General Hospital viewers know that Spinelli can do many miracles of hacking and tracking, but tracking a phone that may not be in range maybe even beyond the Jackal’s expertise! Nevertheless, Carly calls Spinelli and tells him the situation, that she cannot reach Jason and the call does not go through. She is panicking inside that something has happened to Jason and Spinelli tries to calm her down.

Spinelli is distracted, worried about Maxie Jones (Kirsten Storms) but he knows Carly will drive him insane if he doesn’t try to track down Jason! Spinelli is just as worried about Jason now but he knows that Jason can take care of himself. General Hospital viewers will recall that Jason has had to get Spinelli back on track when he gets too much energy, so to speak and Carly has learned to do this too but they are both nervous. Carly knows that the last place they were was in the vicinity of Elmira, New York, to the west of Port Charles. Spinelli asks when that was and Carly tells him a few days ago.

Unfortunately, he is not able to track Jason’s phone either – at least not right away. He tells Carly that they must be in a remote area with no cell service, but he keeps trying. Finally he gets a ping – near the western border of New York with Canada, towards the Great Lakes. But the ping disappears quickly, so Spinelli’s guess is correct – cell service is spotty. But at least now Spinelli and Carly can reasonably assume nothing untoward has happened, and they are headed towards Canada that way, instead of going the much longer way due north!