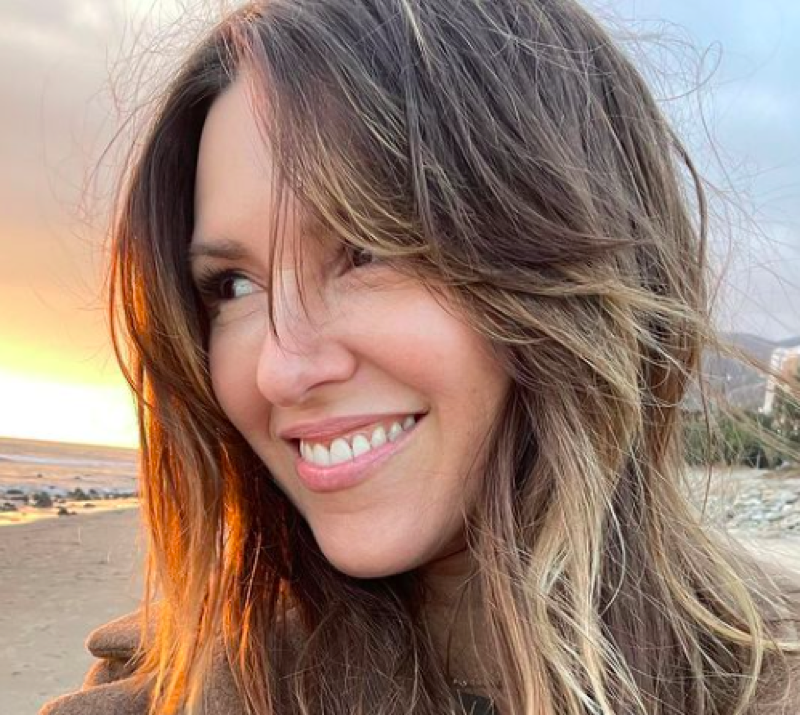 The Young and the Restless (Y&R) spoilers and updates tease that while Chloe Mitchell seems to be very much happy and in love with Kevin Fisher (Greg Rikaart) right now, her portrayer Elizabeth Hendrickson says that things could have worked out differently for her in the relationship department. As a matter of fact, she hints that there was a time in which she and her co-stars toyed with the idea of putting Chloe together with Devon Hamilton (Bryton James). Here’s what she has to say.

Speaking to Soap Opera Digest in a new interview, Elizabeth had different romantic plans for her character. Back in 2008, Chloe moved in with Devon and Lily Winters (Christel Khalil) and became the roommate from hell. She also remembers a particular time in which her character was a bit tipsy and hitting on Devon.

Recalling that time for her character, Elizabeth told the publication, “That was so much fun because I got to work with Bryton and Christel. Then one day, Bryton and I were like, ‘What if our characters could become a couple?’ So, we’d try to put the idea in the writers’ heads by eyeing each other in scenes and playing this underlying flirtation, but it never went anywhere.” 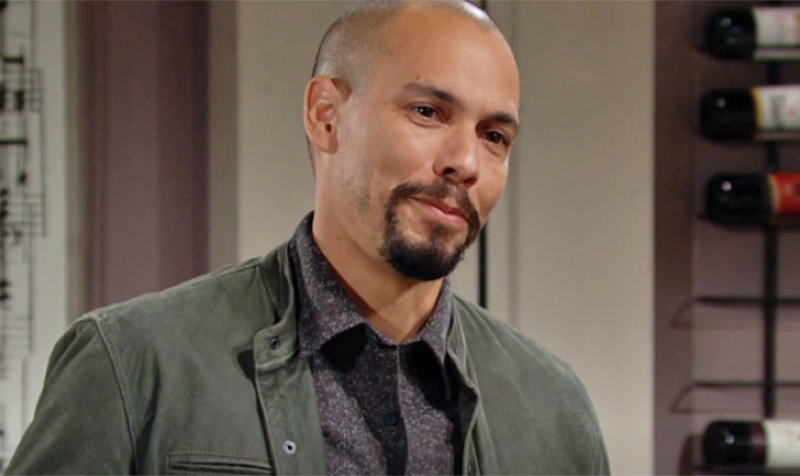 With that said, Elizabeth said that she was still hoping to have more scenes with Bryton just because she not only admired him as an actor but also because they had such great chemistry in front of the cameras.

The Young And The Restless Updates – What’s Next For Chloe Mitchell?

She continued, “He’s the consummate professional. The kid shows up every day without a script in his hand and knows his lines backward and forward. I’m always telling him how much I love his acting, and I’m still trying to work with him all of these 10-plus years!”

Days Of Our Lives (DOOL) Spoilers: Will Feelings For Nicole Interfere With Ava And Rafe’s Relationship?