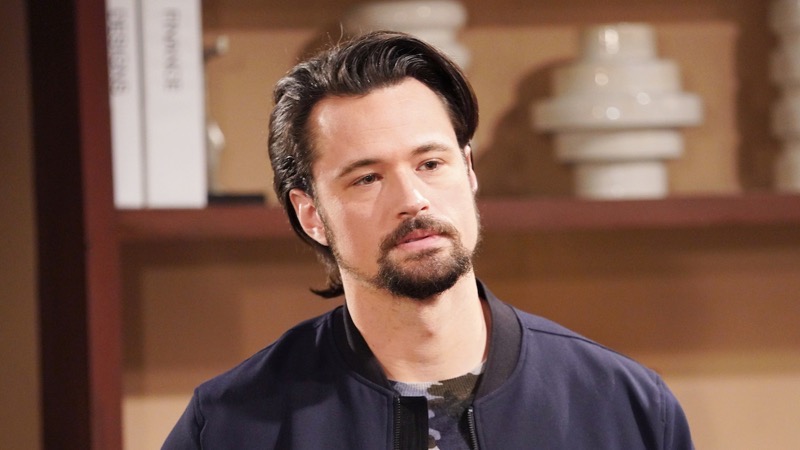 Bill acted exactly like a criminal who had done prison time, with the exception of forgetting to wipe the prints off of Vinny’s wallet and cell phone when he threw it off an overpass into the city below. Perhaps in future episodes that will be Bill’s undoing, because an innocent man doesn’t destroy or attempt to destroy the evidence!

Liam has spiraled nearly into madness trying to deal with the guilt he feels for leaving Vinny at the side of the road to die, and has hallucinated Vinny’s ghost several times coming back to haunt and to accuse him! It has been all that Bill could do to keep Liam’s mouth shut and try to turn the attention of the police, especially Deputy Chief Bradley Baker (Dan Martin) who has visited both Spencer Publications and Forrester Creations several times away from Liam! Now, Thomas Forrester shows up! 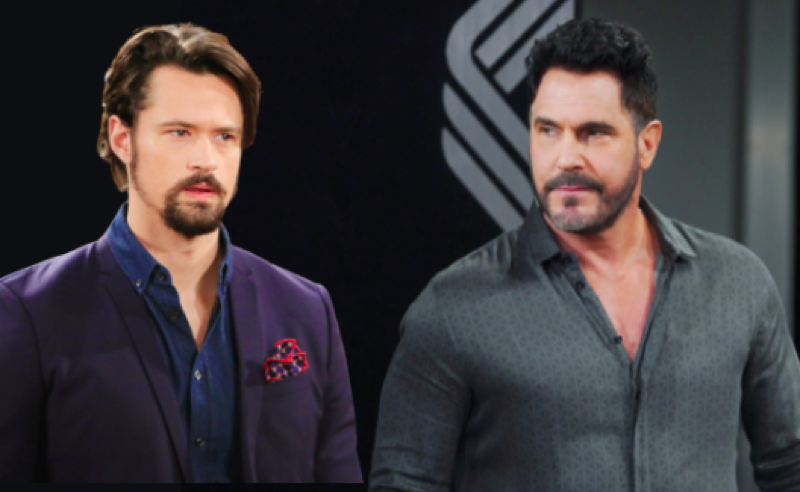 Longtime viewers of The Bold and The Beautiful knows that Dollar Bill despises Thomas, and he’d run over him and kill him if he thought he could get away with it! Thomas walks into Spencer Publications, saying he has an interview with “Eye On Fashion” one of the magazines they publish. Dollar Bill hates Thomas for how he mistreated his great-nephew Douglas Forrester (Henry Joseph Samiri) and his mother, the late Caroline Spencer ll (Linsey Godfrey).

The Bold And The Beautiful (B&B) Spoilers: Here’s Why Flo And Wyatt Deserve A Destination Wedding

Bill assumes he mistreated Caroline, anyway. Dollar Bill could have given less than half a flip about Vinny, and could give even less than that about Thomas, and views both of them as two lowlifes, and peas in the same pod. Thomas confronts Bill about his lack of compassion for Vinny, and soon things begin to escalate; they get into an intense argument. Thomas hates Dollar Bill just about as much as Dollar Bill hates Thomas, because Dollar Bill caused his sister Steffy Forrester’s (Jacqueline Macinnes Wood) motorcycle accident several months ago, or at least he blames him for it, and he has hurt her several times in the past also. Soon the argument gets so loud it can be heard throughout Spencer Publications!