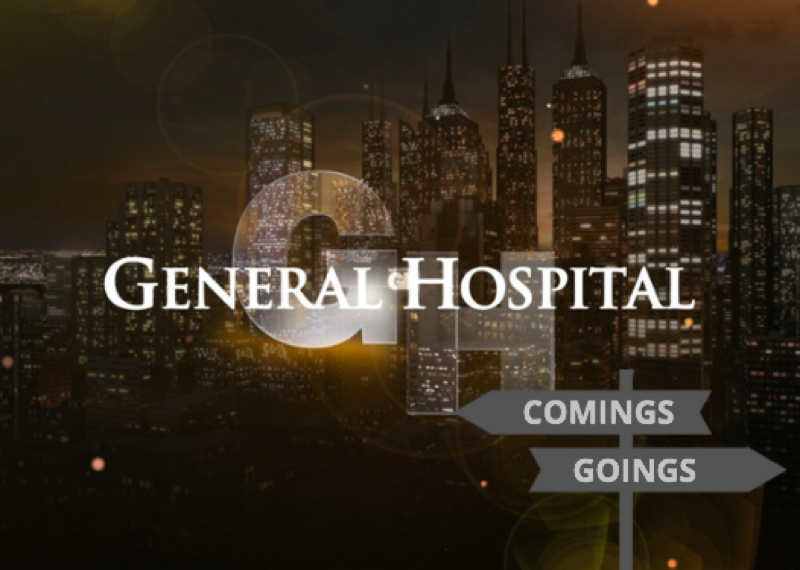 General Hospital (GH) spoilers and updates tease that the return of Kimberly McCullough as Robert Scorpio and Kristina Wagner as Felicia Jones Scorpio when Anna and friends learn that former WSB agent Sean Donnely has died.

The return is to honor the late John Reilly, who played Sean from 1984-1995, and then again briefly in 2013. The actor died on January 9 of this year and as soon as Executive Producer John Reilly heard about his death, he decided they needed to dedicate an episode to the actor and character, so he asked the writers to create a storyline around it.

Fans will learn all about what Sean and Tiffany (Sharon Wyatt) had been up to during their years out of Port Charles, including raising a now-adult daughter named Annie, played by Reilly’s real-life daughter, Caitlyn Reilly.

Anna is highly involved with this story as she is the one who discovers their great friend Sean died and there’s a mystery behind it all. “I like the way that they’ve done this,” Hughes said in the May 25, 2021 issue of Soap Opera Digest. “It’s really quite clever and sweet. We had a fantastic time [shooting it]. We were all sad but it was really nice to sort of all come together and participate in him and remembering him. John was always great to work with. I loved it, always, working with him.” 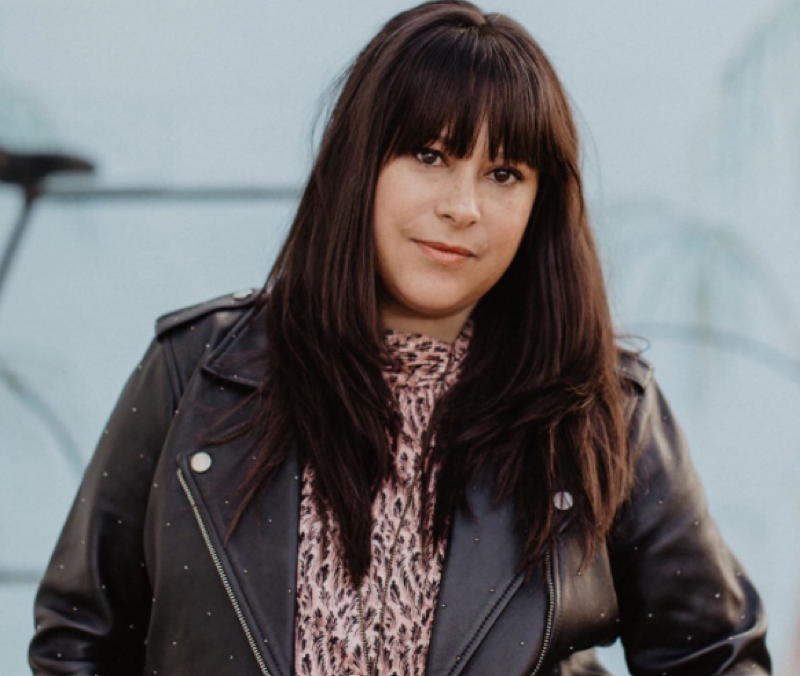 McCullough also makes a big return as Robin, Anna’s daughter who always thought of Sean as Uncle Sean. McCullough has not made a visit to Port Charles in several years, so this will be a treat.

We also have not seen Kristina Wagner as Felicia since the soap returned from the coronavirus-induced hiatus last year. That means Maxie has gone through her entire year-long pregnancy without us ever seeing her mother. In fact, the soap didn’t even bring Wagner back for Maxie’s almost-wedding to Peter. But at least she’s here now for this tribute since she was always so close to Sean and involved with his stories.

The soap also promises a surprise return at the end of this very special episode to air on May 21. Could Jack Wagner also return as Frisco Jones, who we hear is head of the WSB now? Stay turned to General Hospital this week to find out.

The Bold And The Beautiful (B&B) Spoilers: Here’s Why Flo And Wyatt Deserve A Destination Wedding