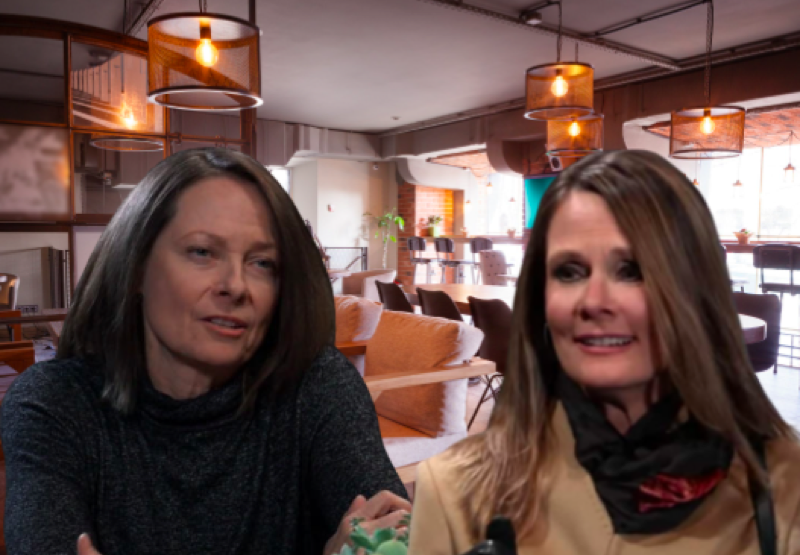 General Hospital (GH) spoilers and updates tease that Sasha Gilmore (Sofia Mattsson) is pregnant. She wants to keep her pregnancy a secret. The father of her unborn child is Brando Corbin (Johnny Wactor). Recently Sasha and Brando took their relationship to the next level. Brando and Sasha started out as friends. Sasha was having trouble because she and Michael Corinthos (Chad Duell) had broken up.

Sasha had turned to take drugs to help her deal with the pain. She had started to associate with Cyrus Renault (Jeff Kober) who gave Sasha an experimental drug. She nearly died from an overdose of the drug. Brando helped to save Sasha by getting her to General Hospital. Sasha was able to make a complete recovery. Brando helped Sasha to recover. He understood what it was like to be a recovering addict because he had battled his own addiction. Sasha tried to reunite with Michael but they decided to become friends instead. Sasha has started to date Brando but is unsure about their future.

Sasha needed to tell her business partner Lucy Coe (Lynn Herring) that she was pregnant. She knew that Lucy would be concerned if she saw that she was not feeling well. Lucy was relieved and happy that Sasha is pregnant. She tried to get Sasha to tell her who the father of her child was but Sasha kept that information to herself. Lucy believes that Sasha being pregnant would be good for their company Deception. Sasha has been the main model for Deception as the Face of Deception. Lucy thinks that they could create an ad campaign around Sasha being pregnant. Sasha would be the Face of Conception instead. Sasha is not sure about the campaign. 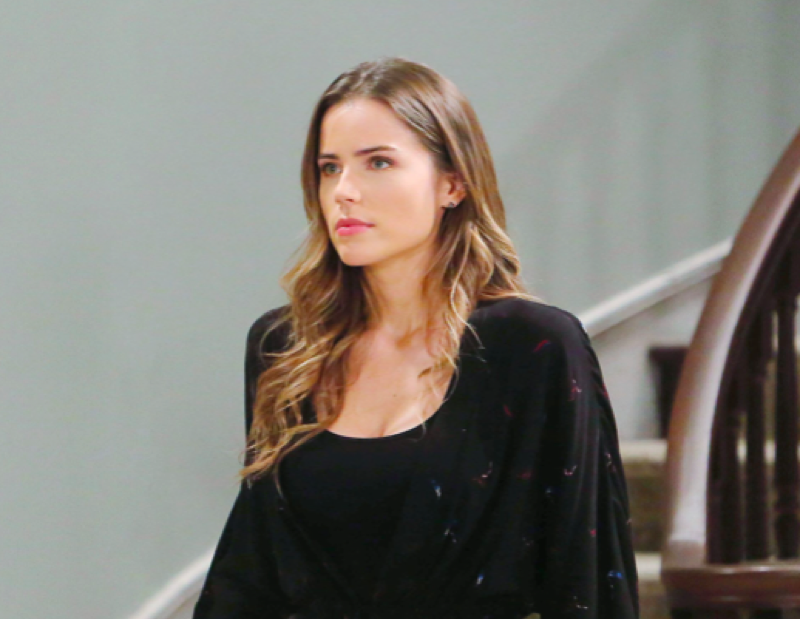 Sasha began to feel sick because of morning sickness. She went to the restroom where she called her doctor to get a prescription for her morning sickness. Sasha did not know that Gladys Corbin (Bonnie Burroughs) was in the restroom with her. Gladys is Brando’s mother. She has not been sure about Sasha and Brando seeing each other. She has been concerned because Brando is a recovered addict. He is also working with Cyrus. Gladys has wanted Brando to stay focused on his work with Cyrus and not get distracted by a relationship with Sasha.

General Hospital Sasha does not know that she may not be able to keep her pregnancy a secret for long. Lucy is determined to go forward with her plan for Sasha to be the Face of Conception. She may arrange for an event where she reveals that Sasha is pregnant. What will Sasha do if Lucy turns her pregnancy into an advertising campaign? Sasha is not sure how Brando will feel about becoming a father. She knows that Brando has experience as a father.

Tune into General Hospital to find out if Gladys or Lucy are the ones to expose the fact that Sasha is pregnant first.