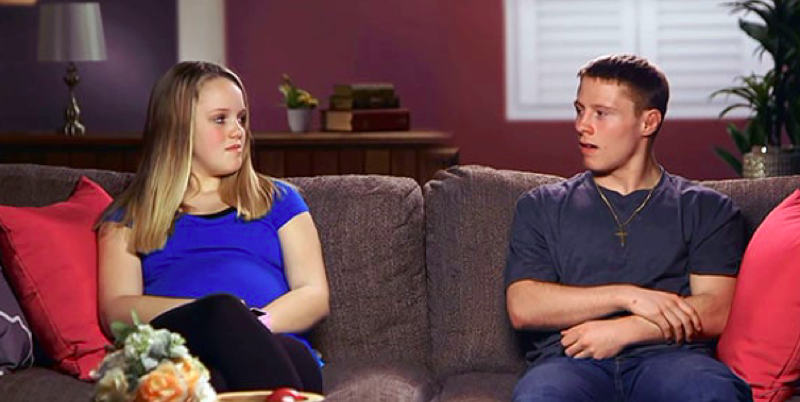 Unexpected spoilers and updates tease that Reanna Cline and Taron Ward may have been fired from the TLC show. The couple recently just disappeared from the show and many fans are curious about what exactly happened. Of course, this caused a lot of theories and online sleuthing and we have some ideas of what they came up with.

Unexpected Spoilers – Were They Officially Fired?

Reanna and Taron haven’t said much about why they left the show. Even diehard fans of the show thought that they liked doing the show and they seemed to be the last cast members that they were ever expecting to leave it. The theories begin here.

One viewer brought up that they thought the couple may have broken their NDA and this could be the main reason that they were fired. Apparently the couple couldn’t keep their mouths shut about the show and things that were going on and that could be the reason. We are not exactly sure if the tea they spilled was juicy, but this could be a reason. 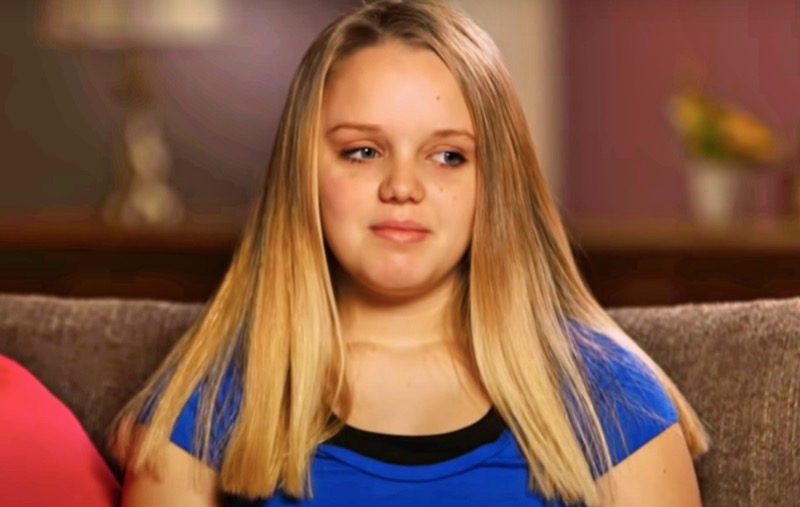 Unexpected Updates – Did They Quit?

The speculation didn’t stop with the NDAs. Fans of Unexpected feel that they could have quit on purpose. Some viewers thought that it seemed as if they didn’t want their lives on camera anymore and this is why they left. Reanna may not have liked how the show made her look and this is why. We have heard from other shows that TLC does editing that makes cast members look more dramatic than ever.

Unexpected was airing on TLC for this season, but it just stopped suddenly. It doesn’t seem to be a planned break, but fans are curious what is going on with the show and why did they just stop showing it. We are not sure if it is canceled or if there will be another season of it. We will just have to wait and see what happens next for Reanna and Taron.