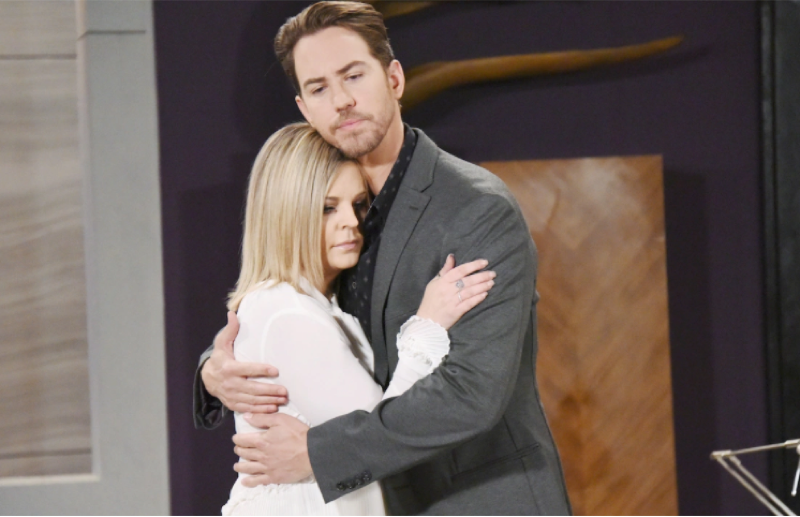 General Hospital (GH) spoilers and updates tease that Peter August (Wes Ramsey) is on a mission, and it’s one that is going to flip Port Charles upside down as they know it. An unhinged Peter is playing a very dangerous game with the mother of his unborn child, Maxie Jones (Kirsten Storms), prompting a lot of fans to wonder if he is going to kidnap her and steal their baby. Read on for what you need to know.

For the last two years, Peter has been a perfect boyfriend for Maxie. He has been there for her ever since her husband Nathan West died two years ago. Some would even say that there has been some chemistry between Peter and Maxie and that this is the best she’s felt in a very long time. She needed someone to protect her and Peter just seemed to tick off all of the right boxes. 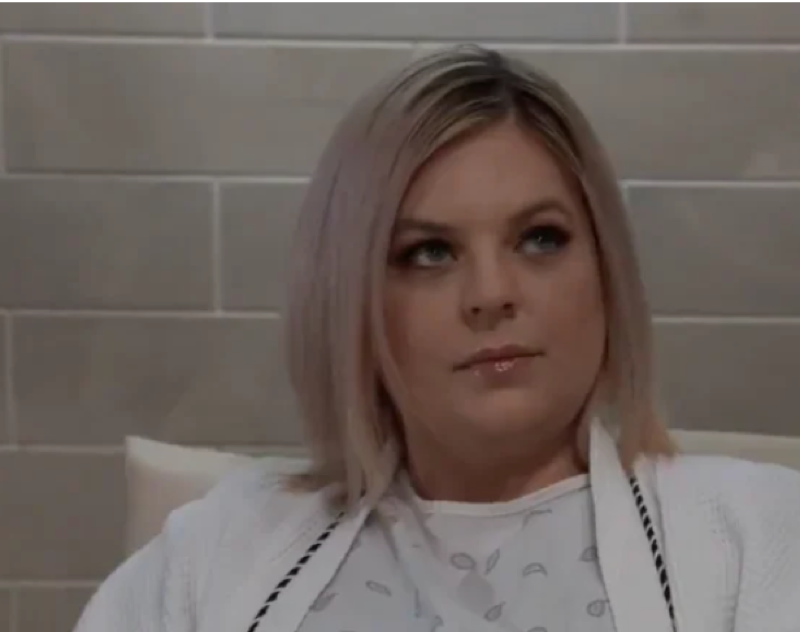 Unfortunately, all of that is now in the past as Peter’s ugly past has come to light and Maxie now knows what kind of person he really is. It’s too late for her to escape because she’s pregnant. Peter, being the person that he is, murdered her nurse and now has a fake one named Chloe Jennings (Kimberly J. Brown) is helping him do all of his dirty work for him. She’s helping to spy on Peter’s baby mama while also keeping the antidote safe as well.

General Hospital spoilers say that Maxie’s plan with Brook Lynn Quartermaine (Amanda Setton) will fall apart. That’s because she has too much trust in Chloe. There’s a very strong possibility that Chloe might do the absolute worse and not only play a part in Maxie’s kidnapping but also take her baby away from her the moment that it is born. Not only that, but Peter might also have a plan to take his ‘family’ abroad so no one will ever see them again. Watch this space.

What do you think? General Hospital airs weekdays on the ABC network. Check your local listings for times. Are you a fan of daytime television? Be sure to catch up on everything happening with General Hospital right now. Come back here often for all the latest General Hospital spoilers, news, and updates.