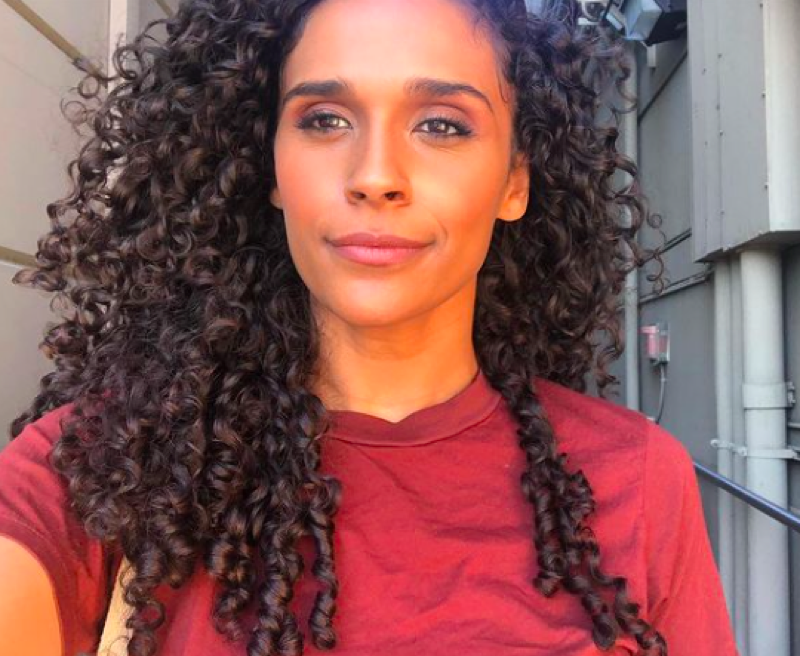 General Hospital (GH) spoilers and updates tease that star Maurice Benard (Sonny Corinthos) is using his platform to open up about some subjects worth discussing. In fact, his General Hospital co-star Briana Nicole Henry (Jordan Ashford) recently opened up to the actor in his YouTube series, State of Mind, about her thoughts on racism and depression. Here’s what she has to say.

As many General Hospital fans know, Maurice is a huge advocate for mental health awareness, as he’s often talked about his own battle with bipolar disease. This time around he’s putting the spotlight on his co-star Briana, who discussed some issues she’s never really talked about before.

Speaking about some of the racism she experienced while growing up Briana said, “There was a fear of bringing me home to their parents or them not being supportive of it. I had best friends growing up and if their grandmother was over, I couldn’t come inside because they were afraid that they were going to say something offensive to me. Another friend’s mom only allowed me to hang out with her because I was a beautiful black girl.” 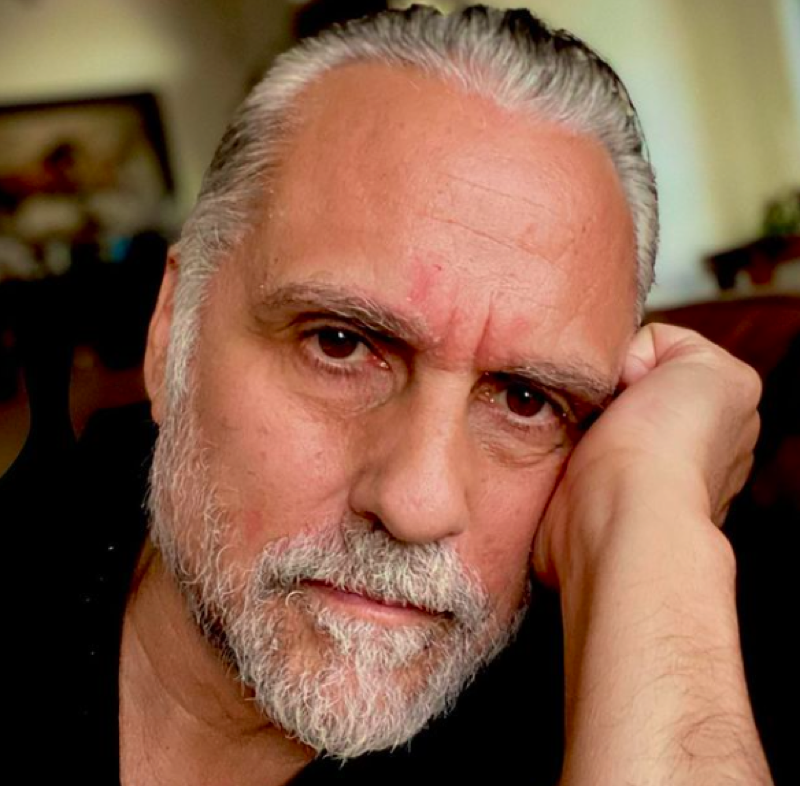 Briana added that because of her experience, she grew up rather confused about all of the racism she dealt with. She added, “A lot of people thought I was the babysitter whenever I would walk outside with my white cousins. It definitely makes you feel weird. It makes you feel left out and different.”

Briana also opened up about some of the depressive episodes she experienced in her life. She says that one of her earliest memories of having depression was when she was in middle school, mostly because of the bullying and racism that she endured. But Briana also said that she dealt with a lot of trauma after her stepfather was paralyzed after a basketball accident, in which he fell 35 feet and broke both his neck and back.

When Maurice asked how her stepfather’s accident affected her, she said, “Pretty tremendously. It sparked a lot of my depressive episodes, which I didn’t know was depression back then. I just thought they were these bouts of sadness and that I cried a lot because I was more sensitive. But there was a lot of awareness of mental health in my house while I was growing up. My stepfather had a lot of severe mental health issues.”