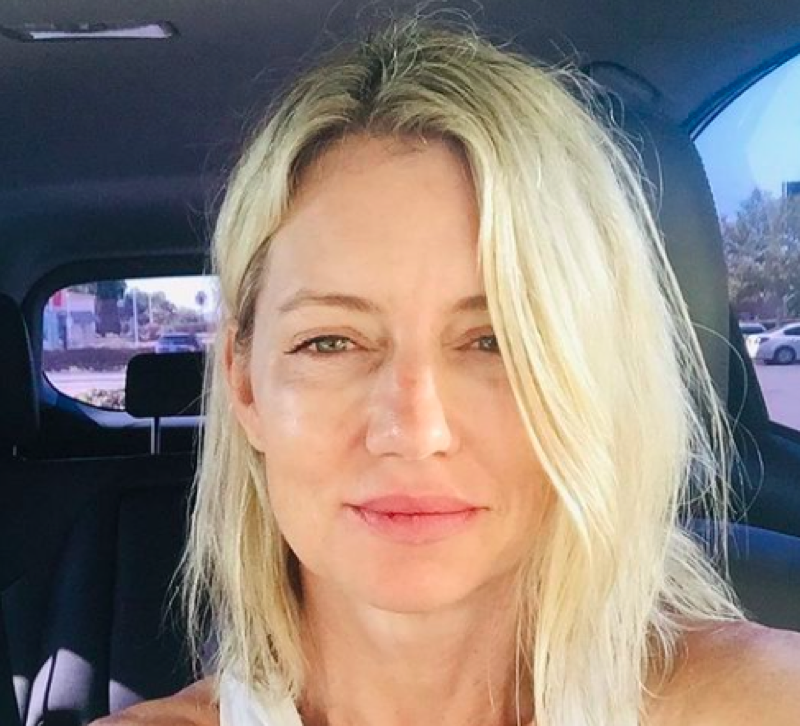 General Hospital (GH) spoilers and updates tease that viewers know that Nina Reeves (Cynthia Watros) is spending a lot of time in Nixon Falls with Sonny Corinthos (Maurice Benard). The latter has lost his memories and is currently living as Mike. Fans have been wondering when they would see Sonny reunite with Carly Corinthos (Laura Wright) and his family in “General Hospital.” Benard and Wright tried to calm viewers who were becoming more frustrated by promising that “great stuff” will come as the story unfolds.

Watros said that Nina can’t believe that Sonny was alive and has amnesia. She may look calm about it but deep inside she’s “just had a meltdown.”

“I mean, she didn’t believe it. She thought she was kind of losing her mind or something. It just didn’t make sense to her,” Watros said. 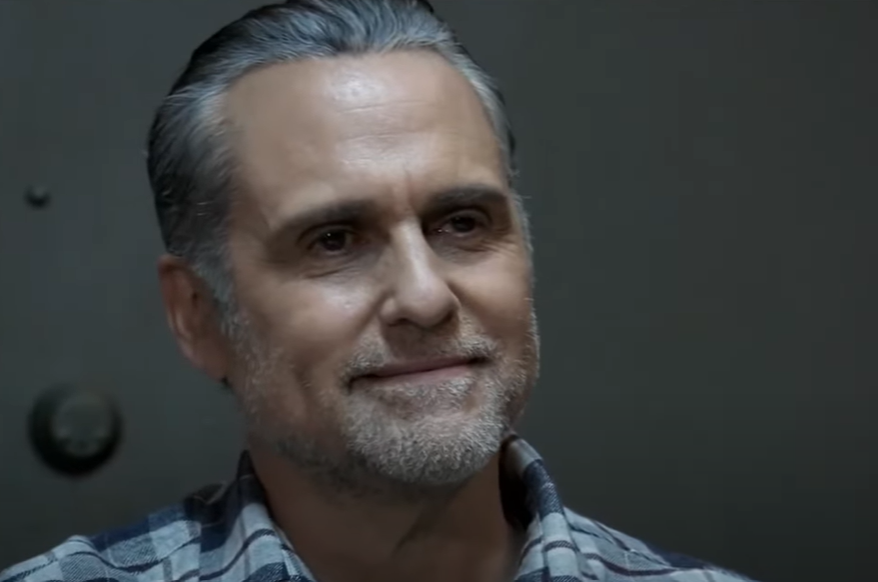 At the back of Nina’s mind, she thought, “Maybe he’s not Sonny, he’s just a guy who completely looks like Sonny and talks like Sonny.”

She may have wanted to tell Sonny the truth at first but she was concerned about his mental health. She thought that giving him too much information, about his identity, family, and job, would do more harm than good. Plus, she tried to tell Carly, too but the latter was mean to her when she called.

Watros revealed that “she’s not thinking about Carly and the kids.” Nina only sees “Mike” and believes that “maybe being here is like a gift for him.” Not only that, she feels happy in Nixon Falls and she hasn’t felt this way for a long time.

But the actress clarified that Nina’s actions didn’t stem from a deep-rooted hatred for Carly. Nina just made a bad choice and got carried away. “She’s not a bad person. She’s not trying to hurt anyone,” Watros explained. At this point, Nina doesn’t know how to deal with this.

Maybe if Nina had a serious conversation with Carly, she may tell her the truth. But she’s not thinking of Sonny’s family right now. Plus, she’s not in Port Charles so she had no idea about Carly’s struggles.

General Hospital Updates – Watros is Having Fun In Nixon Falls

“It’s really fun to play. I know that we can’t stay in Nixon Falls forever, but I’m really enjoying it for as long as we’re going to be there,” she added.

Days Of Our Lives (DOOL) Spoilers: Shawn Romances Jan To Get To The Truth