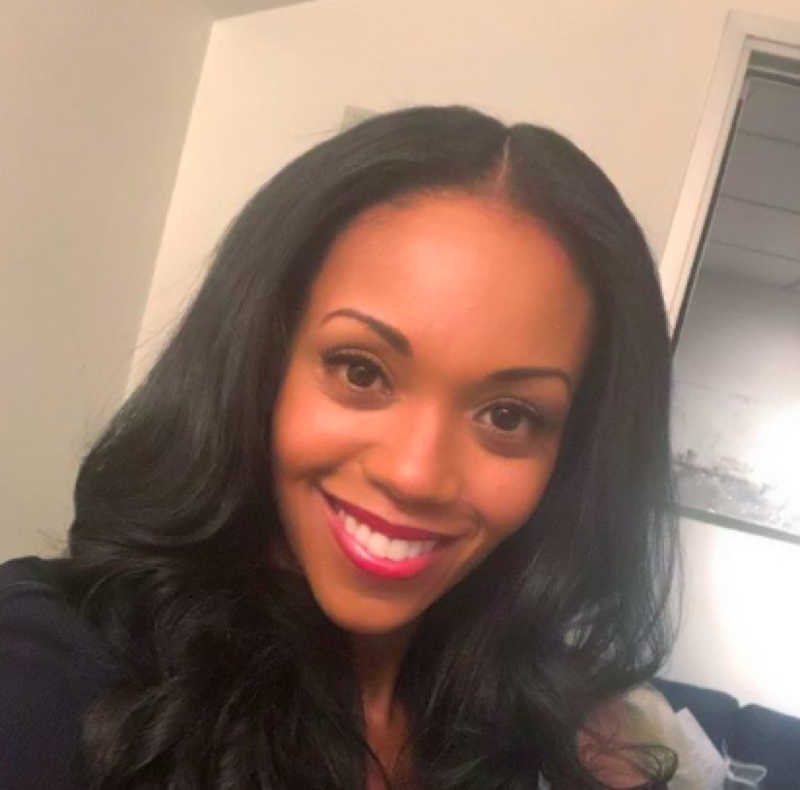 The Young and The Restless (Y&R) spoilers and updates tease that fans are rejoicing! Finally, a date has been announced for Mishael Morgan’s return to the soap as Amanda Sinclair. Viewers will see the actress reprise her role on June 1, 2020.

Fans may recall that Morgan had to leave the show temporarily after suffering an eye injury. She had to undergo emergency surgery and needed to get some time off to recover. Because of that, the show had to find someone to take on the role for the meantime and they chose Karla Mosley. The actress was ecstatic when received a call from the CBS soap asking her to step in for Morgan.

Karla Steps In As Amanda Sinclair

Mosley managed to play Amanda as the cool attorney seamlessly. She had to learn the legal terms since her character had to represent an estranged family member in a criminal case. She also did well during intense scenes with Bryton James who played Devon Hamilton, Christian LeBlanc as Michael Baldwin, Leigh-Ann Rose who portrayed Imani Benedict, and Eric Braeden as Victor Newman. 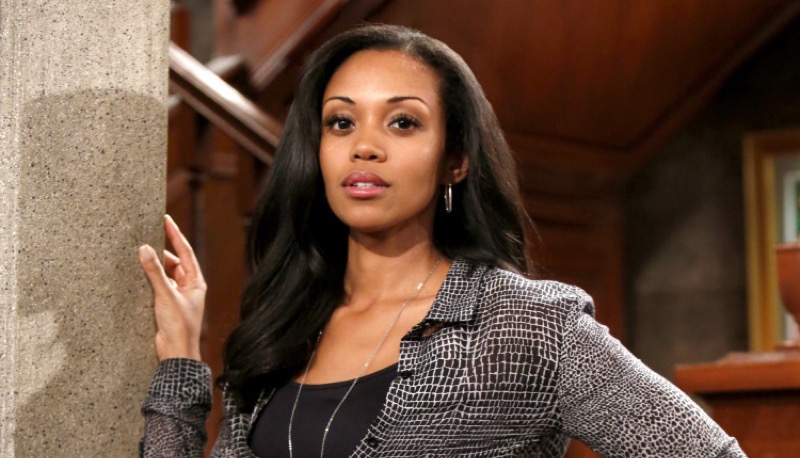 Morgan returned filming back in April. In her previous Instagram post, the actress said, “The first day back and It’s like riding a bike! #yr @cbstv @youngandrestlesscbs.” For the month of April, viewers can expect to see Mosley play the role of Amanda. But when June comes, Morgan will be back on the soap.

The Young and the Restless spoilers tease that Devon will share his concerns about Imani with Amanda. Things have been intense for everyone involved after Amanda took on her grandfather’s criminal case.

Meanwhile, Kyle Abbott (Michael Mealor) and Summer Newman (Hunter King) will be all dressed up for their engagement party. Jack Abbott (Peter Bergman) arranges the event for the couple and Phyllis Summers (Michelle Stafford) will be there to support them on their new journey together. Kyle is happy to see everyone root for him and Summer. But he’s hiding a huge secret that will soon be revealed. Spoilers reveal that their engagement party will end in a disaster and the truth about Harrison Locke’s paternity will be unveiled.

Elsewhere, Nate Hastings (Sean Dominic) will giveNick Newman (Joshua Morrow) and Sharon Rosales (Sharon Case) updates about the transplant surgery. Faith Newman (Reylynn Caster) is on her way to recovery thanks to the successful kidney transplant from her donor, Adam Newman (Mark Grossman).