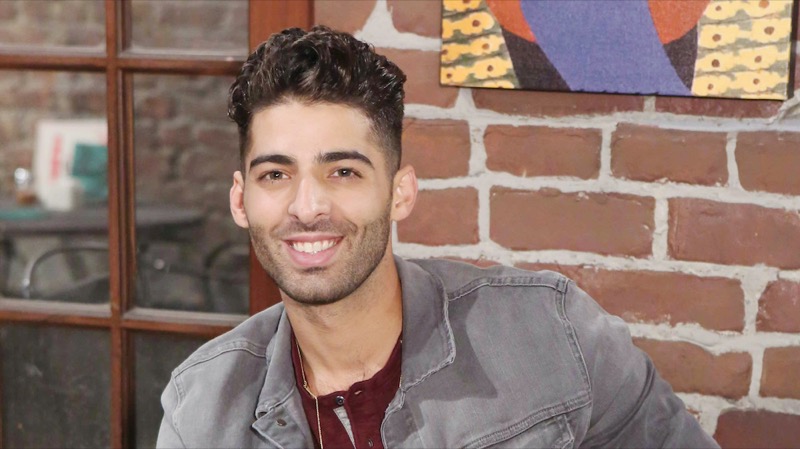 The Young and the Restless (Y&R) spoilers and updates tease that alum Jason Canela (Arturo Rosalo) won’t be making his way back to Genoa City anytime soon, but for those who miss seeing him around, there’s good news. That’s because he’s just landed a new primetime job and luckily we’ve got all the details that you need to know right here.

According to the latest edition of Soap Opera Digest, Jason has landed a role in the drama, The Rookie. He plays a character by the name of Cesar Madrigal, who is looking to become the new head of a family crime syndicate. And according to Jason, he is super excited for his fans to see him in this role.

The handsome Miami native told the publication in a new interview, “Cesar is ready to take over what his father invested his whole life into and Cesar’s not going to allow anyone to get in his way – or so he thinks. It’s so cool to get to play this time of character, considering there’s such a drastic difference between him and me.” 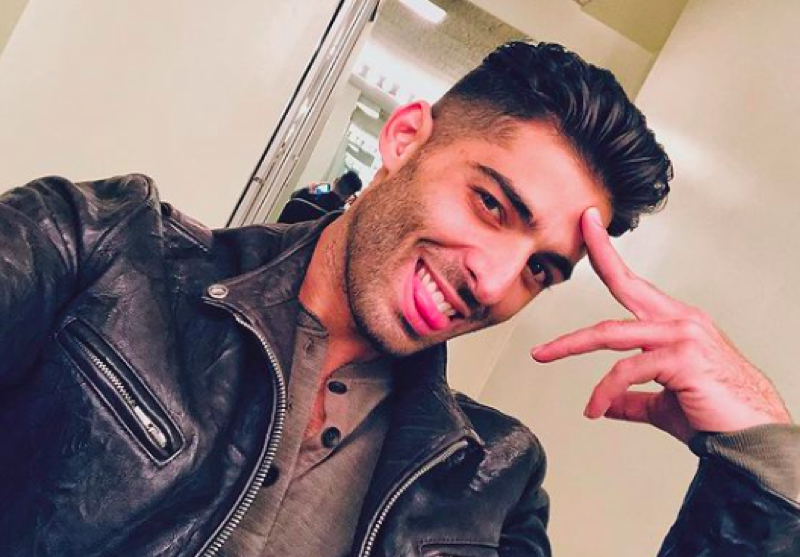 Of course, this isn’t the first time Jason is on a cop drama, which also happens to star Nathan Fillion (who played Joey on One Life to Live). He says that a few years ago he tested for a series regular back when they filmed the pilot.

The Young And The Restless Updates – What’s Next For Jason Canela?

Jason recalled, “I really admitted the writing and truly felt that the show was something special. However, like any actor who has experienced that call where they inform you that the network decided to go in a different direction, I felt pretty bummed but I didn’t stop working toward the goal that I had already set out to achieve. I continued to put in the work and tackled every audition thrown my way with everything I had to offer.”

Now, whether or not Jason will ever come back to Y&R remains to be seen. But for now, fans can’t wait to see him in his new role!