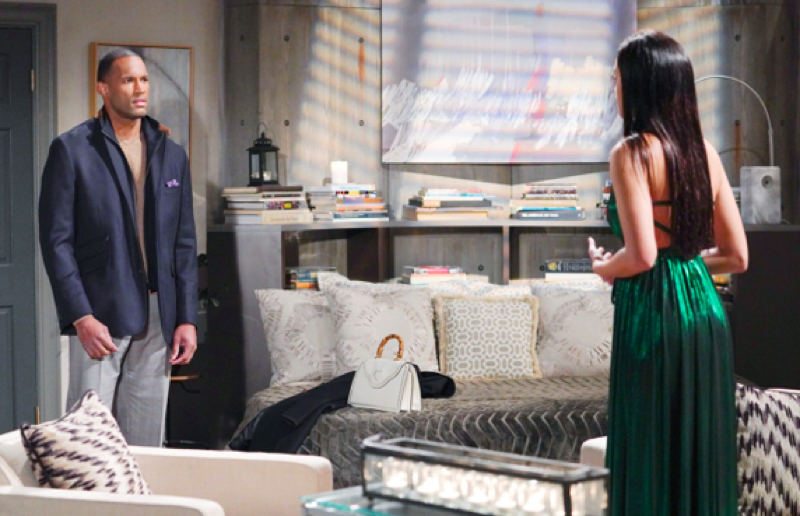 Zoe has been through a whirlwind since she arrived in Los Angeles, California, in 2018. The men in her life have been a source of trouble, with three relationships not ending well.

Now, after agreeing to a rushed marriage proposal and then being the reason for Zarter’s collapse, Zoe has no idea that a seeming friend violated her trust. The outcome of what just happened between Carter and Quinn signals the end of the recently engaged couple and probably means that Zoe will leave town.

The Bold And The Beautiful Spoilers – Kiara Barnes Run Was Solid

Barnes announced that she’s departed the cast in recent weeks. She’s set to be one of the stars of the Fantasy Island reboot. So, unless B&B is going to recast this role, Zoe appears destined to exit LA. That’s a loss for this soap, as Barnes’ developed an engaging character. 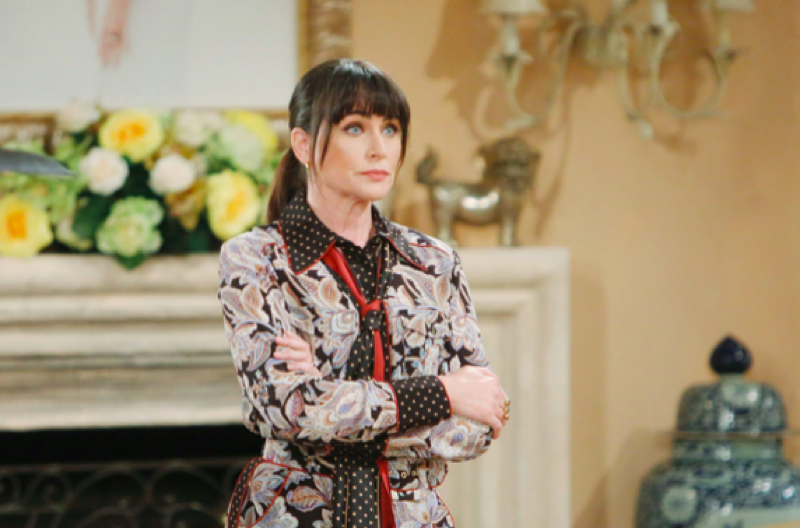 Zoe arrived as Xander Avant’s (Adain Bradley) ex-girlfriend. She followed him from England to the United States, intending on reviving their relationship. Zander reconciled but ended when Xander couldn’t stomach Zoe’s complicity in the Beth Spencer (Madeline Valdez and River Davidson) baby steal and conceal storyline.

Thomas Forrester (Matthew Atkinson) bonded with Zoe, which was odd since he was the person who intimidated her, Xander, and Flo Fulton (Katrina Bowden) into remaining silent about Beth’s existence. Thoe’s wedding wasn’t realized on the big day, with Carter serving as the sympathetic officiant. Zarter’s connection began on that day.

Carter Walton Hurt By His Fiance

Carter couldn’t believe that Zoe threw herself at Zende Forrester Dominguez (Delon de Metz). But it happened and her lame excuses only made the reveal worse.

The truth was sobering. Carter’s loneliness caused him to leap into a firm belief that Zoe was Mrs. Right. He was wrong.

Zoe deserves consideration for what her father, Reese Buckingham (Wayne Brady), did to her life, and because of Thomas’s behavior. Her actions with Zende were a projection of uncertainty about Zarter, plain and simple.

While Zarter was already over, Quinn has likely destroyed any chance that Queric can survive and she’s put Carter in danger. He could easily lose his position at Forrester Creations and will have his personal reputation damaged.

Yes, Carter acted with free will. But Quinn knows better and acted with reckless abandon, which will fully disrupt numerous lives.