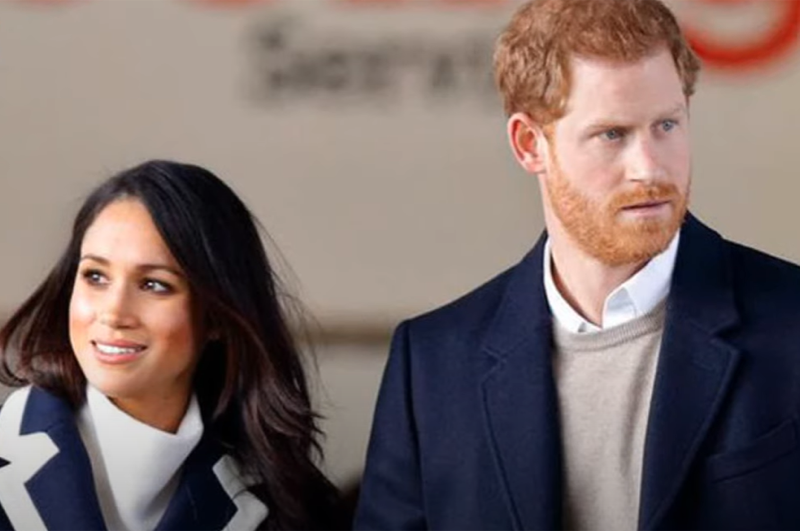 British royal family news reveals that Prince Harry and Meghan Markle have shared a new photo of their son Archie Harrison, but it’s one that seems a little unexpected. That’s because the royal couple decided to only feature him from his back in a new birthday portrait that was released to the public on Thursday.

Royal Family News: Prince Harry And Meghan Markle Release A New Photo Of Archie – But From His Back!

According to reports, the Duke and Duchess of Sussex thank well-wishers for making their son Archie’s second birthday to special. They also asked anyone willing to do so to donate money to pay for Covid-19 vaccinations in disadvantaged countries.

The royal couple issued a joint statement to those who have offered their “warmth and support” to their family during these two years and say the kind gestures have left them deeply touched. Harry and Meghan also said they were incredibly thankful to those well-wishers who had given money to good causes or raised donations on behalf of their son. Yet, a lot of fans can’t help but wonder why the Duke and Duchess of Sussex did not share a photo of their smiling son Archie in the same fashion that Prince William and Kate Middleton share of their three children on their birthdays. 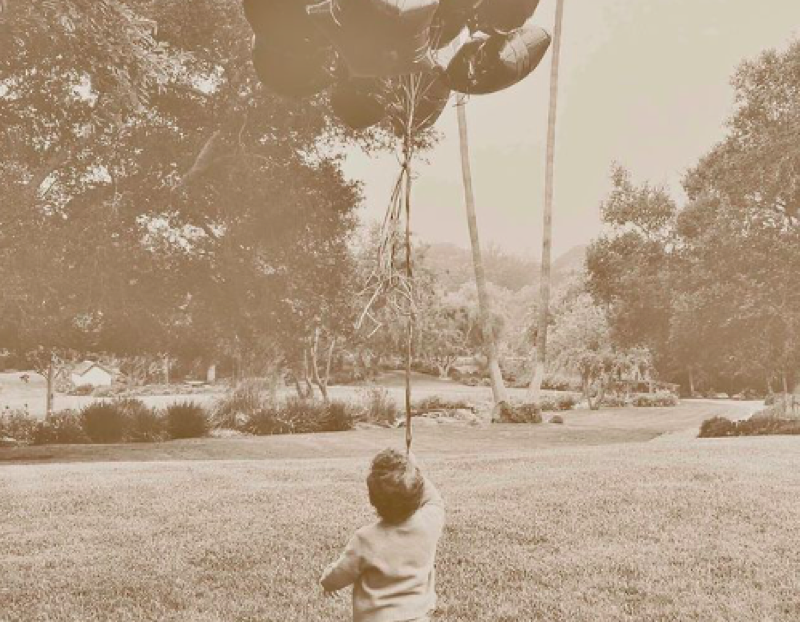 Of course, it didn’t take long at all for both fans and critics alike to comment on the photo, with a lot of them wondering just why Prince Harry and Meghan Markle are so selectively discreet as far as when they want to show their son and whey they do not. Some comments have included, “Next year please call our Kate Middleton to a decent photo,” along with, “Whaaaaaat? That could be any kid, why all the mystery? Which part of adorable from this photo please somebody explain to me.”

Another critic wrote, “Why they hide so much the kid? Please go back to England and make him play freely with his cousins George, Charlotte and Louis! Like a real family does.”

So far Meghan Markle has not responded to any of the criticism, although it’s doubtful that anything will be said.