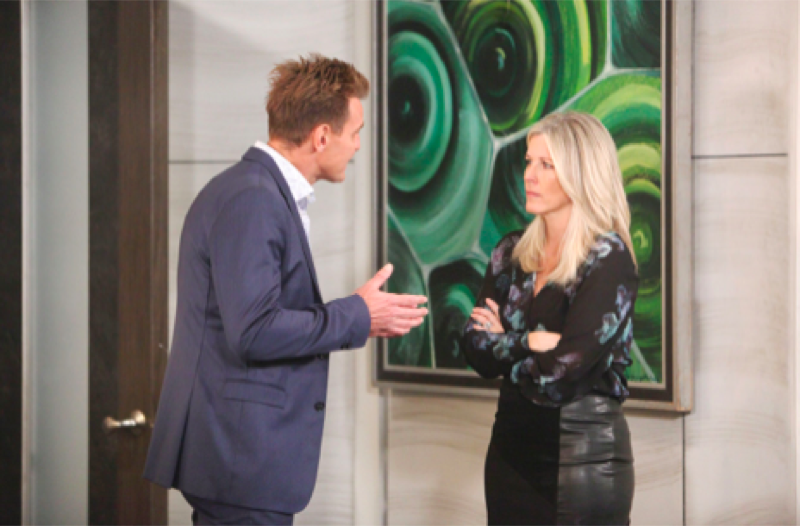 General Hospital (GH) spoilers and updates tease that Carly Corinthos (Laura Wright) has claimed the leadership position of the Corinthos organization in the wake of Sonny Corinthos’ (Maurice Bernard) “death”. This means that Carly is now even more of a target to any possible enemies and interlopers because she has placed herself in charge. The same holds true for Carly’s family as they will become even more of a target than ever before.

Not wanting Josslyn Jacks (Eden McCoy) to be harmed, look for her father, Jasper “Jax” Jacks (Ingo Rademacher) to demand Josslyn stay far away from Carly, at least for the time being. Even Carly will have to admit that Josslyn is safer far away from her for now. Jax isn’t yet aware of Carly’s takeover. As it is, he’s already demanding Josslyn stay with him, and that’s just with him believing that she’s simply helping Jason Morgan (Steve Burton).

Since this is the summer before Josslyn is to begin college, perhaps her father will suggest an extended trip overseas, possibly to Australia. Not only will Josslyn get to spend quality time with her father, but she will be far away from all the mob dealings in Port Charles. Carly may believe she can protect her family as the new head of the organization, but even she will have to admit that it would be a relief if Josslyn were overseas. Cyrus Renault (Jeff Kober) is going to be looking for revenge and he is well known for targeting family members, even children. There is no doubt that if he could get to Josslyn, he would go after her. 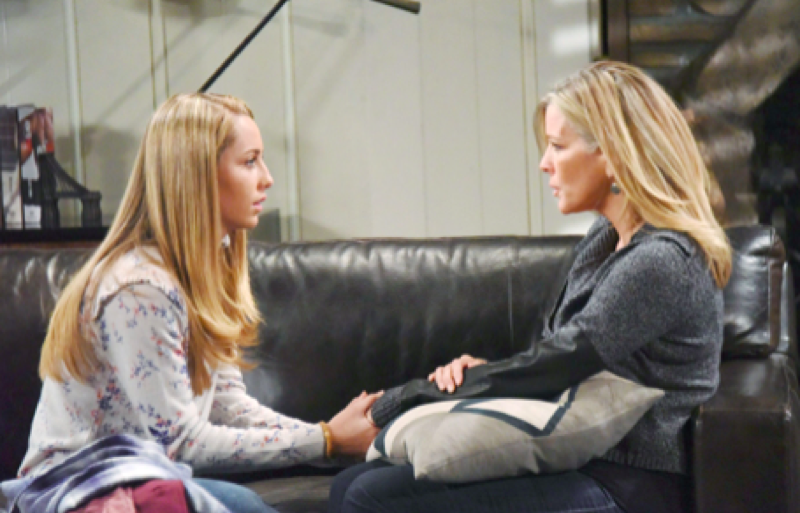 Cameron Webber Will Eventually Declare His Love For Josslyn Jacks!

Once the truth is revealed that Josslyn enjoyed kissing Cameron Webber (William Lipton), despite what her forged journal entry says, he may want to pursue a romantic relationship with Josslyn. He owes her a huge apology at the moment due to his belief that Jason killed his stepfather Franco Baldwin (Roger Howarth).

But Joss may need to think about it, given Cam’s most recent behavior. Perhaps a trip overseas will give her the time she needs to figure out if she still wants a romantic relationship with Cameron. A lot has changed between the two of them and with college just around the corner, Cameron and Josslyn may end up thousands of miles away from each other. If that’s the case, it wouldn’t make sense to start a romance.

Is Josslyn safe in Port Charles now that Carly has taken over Sonny’s organization? Or should Jax take Josslyn on an extended vacation far from Port Charles? Is it finally time for Cameron and Josslyn to figure out how they feel about one another or is it too late now. The youth in Port Charles face very adult issues so make sure to watch General Hospital airing weekdays on ABC to see how they handle things. And don’t forget to check back right here regularly for all your General Hospital news, information, and spoilers!