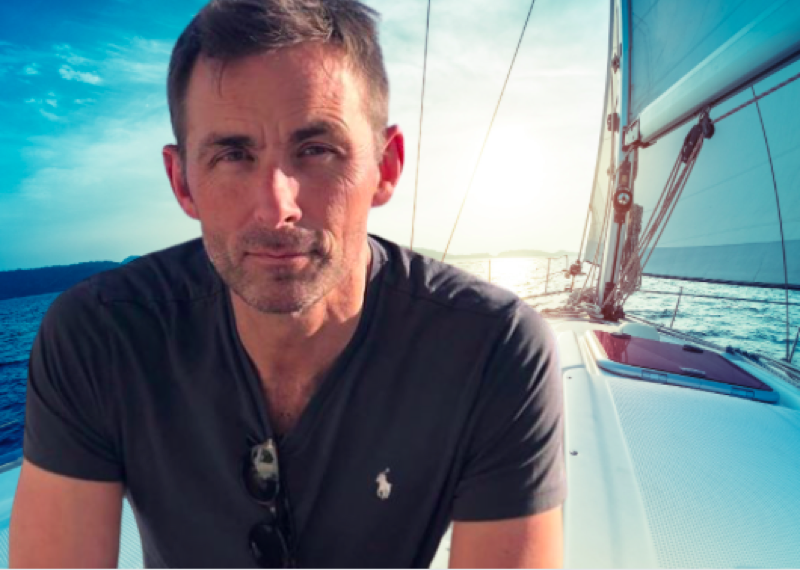 General Hospital (GH) spoilers and updates tease that James Patrick Stuart, who stars as Valentin Cassadine in the Port Charles, New York-based soap, has an exciting new gig to talk about and we have the details for you here.

Keep reading to find out what project the handsome and talented star can be seen in next.

The actor who portrays villainous Valentin Cassadine has been cast star in an upcoming Disney pilot titled Amy from Amarillo. The pilot was written and executive produced by Chris Peterson and Bryan Moore and taping starts this month.

What is this pilot all about? The show is all about a family of evildoers who go into hiding in Amarillo, Texas. So far so good, since we already know that Stuart excels as a bad guy as his turn as a Cassadine spawn proves.

Apparently the family has angered the League of Villains and is set to be neutralized, hence the subterfuge. 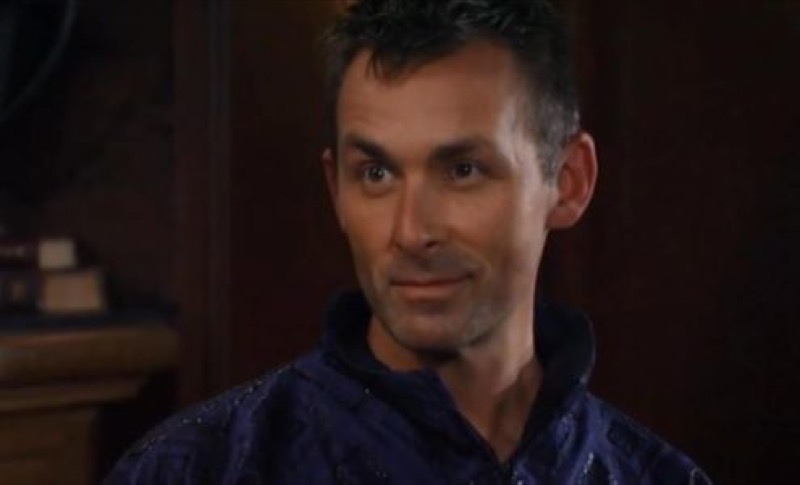 In the meantime, fans can still catch Stuart on GH. Right now the fan-fave character is up to his ears in deceit, even though he doesn’t know it. For once the shoe is on the other foot regarding nasty Valentin.

Usually, he is the one doing the fancy footwork, but this time he has been outmatched, at least so far, by Brook Lynn Quartermaine (Amanda Setton).

These two had a steamy hookup and the result was a bun in the oven. Except that the bun is pure latex, as in a false baby bump meant to fool Valentin into signing over his shares of ELQ. He has fallen for the tale hook line and sinker, and it’s almost sad to think of how he’s been hoodwinked. He wants so much to be a good dad that he believes BLQ. It would be sad if he weren’t so bad!

What will happen next in this unique storyline? It looks like BLQ will pass off Maxie Jones’ (Kirsten Storms) daughter as her own. What could go wrong?

A lot could backfire and with May Sweeps in full force, fans have a sizzling plot to look forward to.

The Bold And The Beautiful (B&B) Spoilers: Zoe Destined For Heartbreak – Carter Falling For Quinn