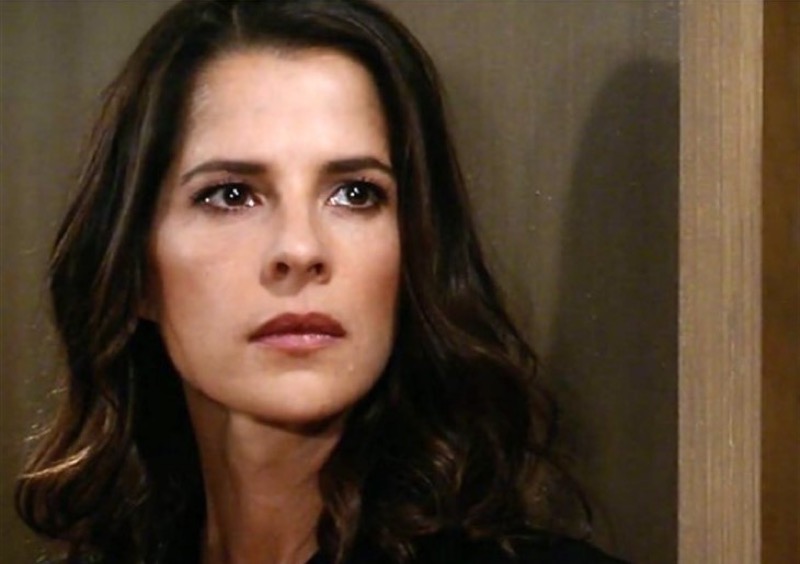 General Hospital (GH) spoilers and updates tease that for many years, Sam McCall (Kelly Monaco) has followed Jason Morgan (Steve Burton) into one dangerous situation after another. Jason’s number one priority was to Sonny Corinthos (Maurice Bernard) and his wife Carly Corinthos ( Laura Wright) and Sonny’s criminal empire.

Jason would never walk away from Sonny or his business so Sam had to get used to the fact that if she wanted to be with Jason, that their life would always have them looking over their shoulders. But they thrived on the adventure, and courageously faced many enemies as a united front. But things have been slowly changing between the couple for a very long time. When Jason was shot and presumed dead all those years ago, Sam had to go on without him.

General Hospital Spoilers – When Jason Morgan First Came Back To Port Charles, He Wasn’t Really Jason At All!

Jason finally returned to Port Charles with no memory of who he was. His face had been changed by plastic surgery but eventually, memories resurfaced that belonged to Jason. Jason and Sam reunited and Jason did something completely out of character. He left the mob to create a legitimate business for himself and Sam.

Sam enjoyed their new life outside of the mob, but she should have known that something was amiss. As it turned out, the man who returned to Sam wasn’t Jason at all but his twin brother Drew Cain (Billy Miller). Jason and Drew had been forced to take part in a memory mapping experiment which ended up with Drew getting Jason’s memories. As this was all being revealed, the real Jason came back. 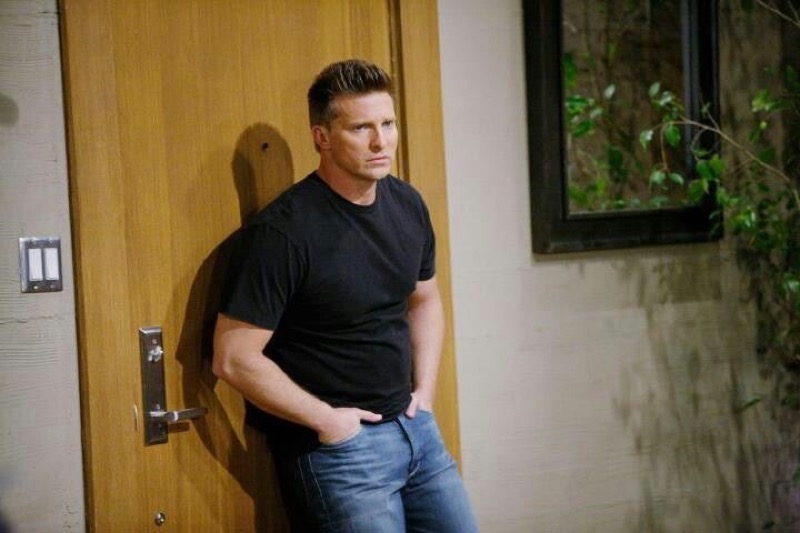 Sam opted to stay with Drew for a long time until she couldn’t deny that she still loved Jason. She left Drew who eventually disappeared and was presumed dead when his plane went down. And Sam thought she wanted her old life of adventure, as the danger started creeping closer and closer to her children, Sam eventually made the heartbreaking decision to leave Jason for good because she couldn’t put her kids in danger on a regular basis. And that’s the way they’ve left things.

Of course, Jason is once again in trouble. He’s been framed by Cyrus Renault (Jeff Kober) and Peter August (Wes Ramsey) for the murder of Franco Baldwin. And although Sam can sense that Jason is about to make an escape from police captivity while in General Hospital being treated for a stab wound, she doing her best to stay out of it.

General Hospital Updates – How Will Sam McCall Feels When She Realizes That Dr. Britt Westbourne Is On The Run With Jason?

It’s one thing knowing that Jason is about to go on the run, but once Sam finds out that Jason isn’t alone facing danger, it will definitely have an impact on Sam. Dr. Britt Westbourne (Kelly Thiebaud) has been helping Jason the last few months by acting as a sort of informant. Because Cyrus will want to eliminate Britt, she’ll end up accompanying Jason on their big adventure. It will be hard knowing that another woman is taking the place she normally occupied, but she will take solace in the fact that she and her children are safe.

Will Sam stand behind her decision to end her relationship with Jason? Will jealousy take over when she realizes that Britt is facing danger with Jason, and she is at home safe and sound? Or will this confirm that Sam was right to leave when she did, no matter how much Jason is still in her heart? Children come first in Port Charles so stay tuned to General Hospital airing weekdays on ABC. And don’t forget to check back right here regularly for all your General Hospital news, information and spoilers!