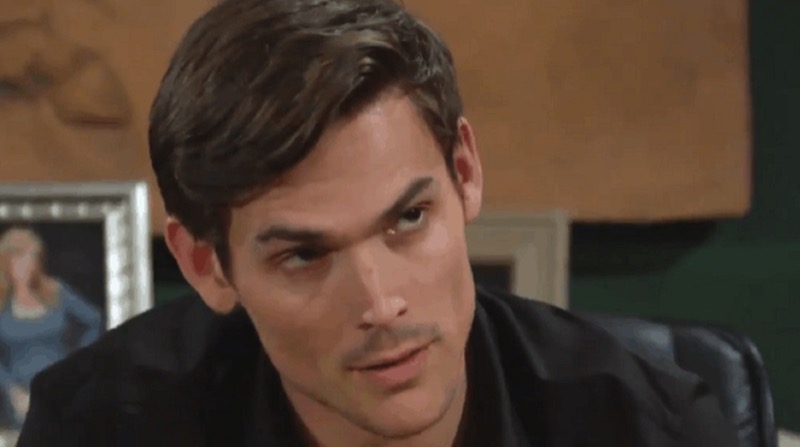 The Young and The Restless (Y&R) spoilers and updates tease that we all knew that Adam Newman (Mark Grossman) would be the kidney donor candidate for his niece Faith Newman (Reylynn Caster). We knew it before Victor Newman (Eric Braeden) said it. And why is it that Faith and Adam have the same rare blood type? Is the table being set for another juicy meal of blockbuster reveal, with a side serving of (you guessed it) DNA tests?

For Nick’s sake, let’s hope not especially since rumor has it that Nick will find Adam in Kansas. And before Adam can get back to Genoa City to save Faith, he will also have to save Nick, as major life-threatening complications arise. The spoilers suggest that Adam will hit the motherlode of forgiveness from his Newman family after all his acts of heroism. Will “all” of the Newmans smoke the proverbial “peace-pipe” with Adam? The spoilers tease, it ain’t necessarily so.

The Young And Restless Spoilers – Esther Is Back And Home Sick For Chancellor Mansion.

Esther Valentine (Kate Linder) thinks she’s coming back to the Chancellor House for the joy of managing it. But the spoilers let on that Esther will soon realize her daughter Chloe Mitchell Baldwin (Elizabeth Hendrickson) is in trouble and needs her for moral support. Can the appearances of Kevin and the Kids be far behind? 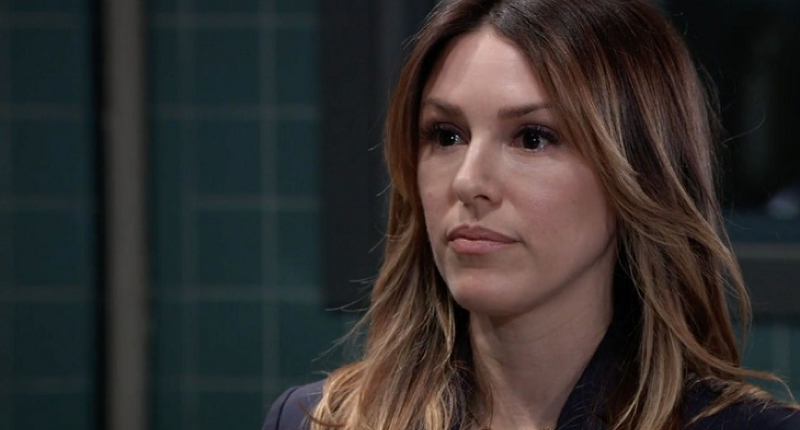 Chloe Mitchell Baldwin (Elizabeth Hendrickson) is starting to feel the pull of the long arms of the law as Rey Rosales (Jordi Vilasuso) begins to put the squeeze on her. The spoilers indicate that Rey is using this tactic of implicating Chloe in hopes that it will cause Chelsea Lawson (Melissa Claire Egan) to take the bait and lower her guard. Speaking of bait, the spoilers are buzzing about the possible return of little Connor Newman (Judah Mackey).

The Young And The Restless Updates – Connor Newman Comes Home

The spoilers say it is only a matter of time before Chelsea Lawson ( Melissa Claire Egan )will be caught and punished for her dastardly deeds. Chloe will not take the rap. They also tease that Chelsea will lose Connor, as Adam will be awarded full custody of their son.

Celebrating the soaps is in the know when it comes to the happenings in Genoa City on The Young and Restless. Keep coming back for a steady diet of spoiler “tea.”

The Bold And The Beautiful (B&B) Spoilers: Baker Questions Ridge – Did He Kill Vinny?