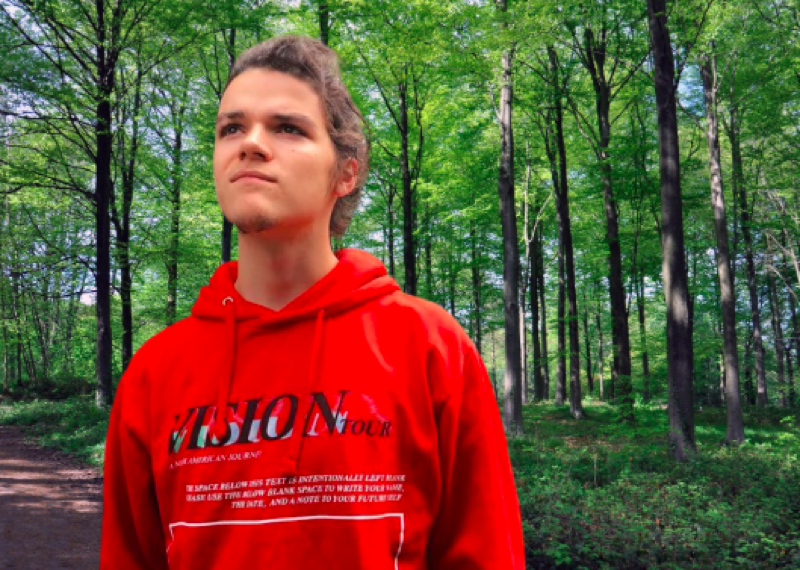 Jacob took to Instagram to vent out his frustrations after seeing the network’s statement over Josh Duggar’s arrest over allegations of child pornography. Prior to the arrest, Josh allegedly molested five girls in the Duggar home in 2002. In 2015, Jill and Jessa Duggar, two of the five girls that Josh molested, came forward. Since then “19 Kids & Counting,” which starred Josh, was canceled. But it was later rebranded as “Counting On,” without him on the show.

“TLC is saddened to learn about the continued troubles involving Josh Duggar,” TLC said in a statement. 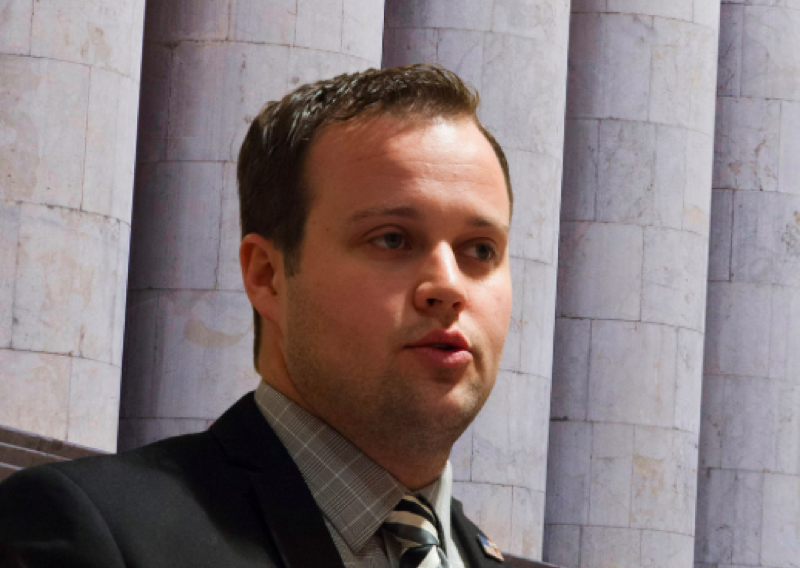 “19 Kids and Counting has not aired since 2015. TLC canceled the show on the heels of prior allegations against Josh Duggar and he has not appeared on air since then,” the channel explained.

TLC’s statement didn’t sit well with Jacob. He said the channel’s response “completely sidesteps the dynamic of being able to air terrible people with sometimes terrible producers for often terrible motives for beaucoup ratings and profit. (and still profiting).”

“But, when the ‘terrible’ of all that gets uncovered, TLC walks away with the beaucoup profits and… nothing else (Maybe a twin spin-off),” Jacob continued.

He pointed out that the network detaches itself from their “own products (shows, talent)” and “responsibility” “when in fact these shows were conceptualized and distributed by them.”

If there’s one point that Jacob agrees with regarding the Duggar’s, it’s an excerpt from an article that urges the network to “distance itself as much as possible.”

The post also suggested that the network must “stop rewarding parents whose possessive, controlling and narcissistic nature helped contribute to this ongoing, massive and horribly abusive scandal.”

Josh was arrested on Thursday for allegations of child pornography. If found guilty, he’ll face 20 years in prison and pay up to $250,000 in fines.

Jacob also revealed how the network responded when he reported that he was “molested” and “groomed” by “Little People, Big World’s” executive producer Christopher Cardamone.

“TLC’s own statement after my own in December 2020 was ‘Our main focus remains on supporting the Roloff family during this very difficult time,” he said.

“I never heard from them! No one. Nothing. Not once (Nor did I, quite honestly, expect to, the ghouls),” he added.”

“They did, however, reach out to the still-on-air talent (Which prompted some attempted convincing to ‘think about my statement),” he continued.

He slammed the network for not supporting him during this tough time. He also urged his followers not to watch the show even if he knows that it’ll affect the salary of his family.