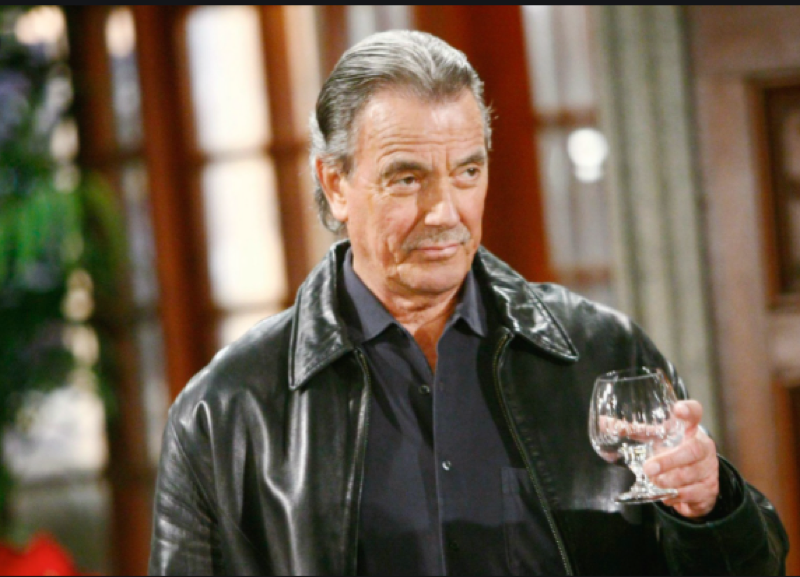 Viewers of The Young and The Restless will recall that Victor has confronted Chelsea over her suspected frame of his son Adam Newman (Mark Grossman) before. Now, his granddaughter Faith Newman (Reylynn Caster) desperately needs a kidney donation from Adam and Victor doesn’t even know where he is! This, of course, Victor knows is all Chelsea’s fault as far as Adam being on the run and having to be located if they are to have a chance for Faith to have any type of normal life.

Dialysis four times a week for three to four hours at a time is the only other alternative to keep her alive, and that would need to be done the rest of her life! Viewers of The Young and The Restless have seen The Moustache be vindictive and seek revenge when he’s pushed to the limits, and right now he’s really close to that! If Chelsea hadn’t framed his son by poisoning Rey Rosales (Jordi Vilasuso) he would still be in Genoa City and available at a moment’s notice to save the life of his niece! 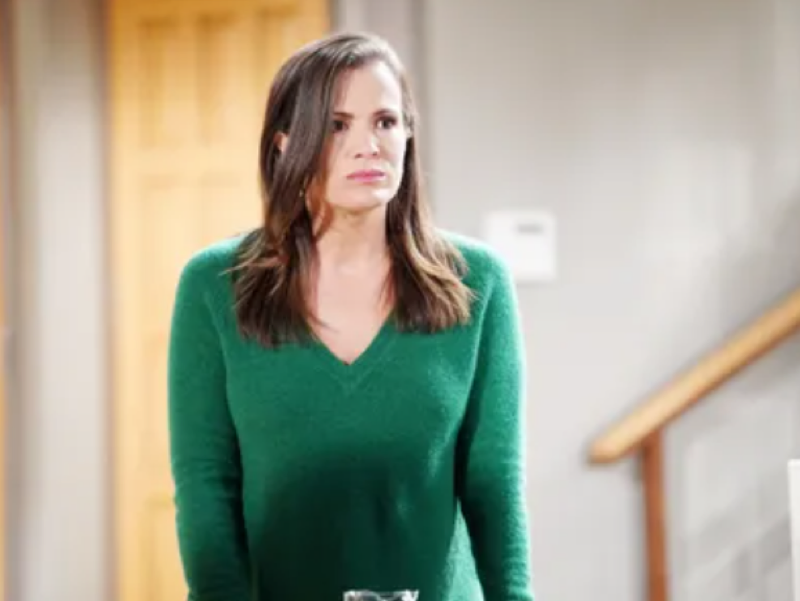 Chelsea will return from a nice dinner with her best friend and co-conspirator Chloe Mitchell (Elizabeth Hendrickson) at Society, to find Victor waiting in Adam’s penthouse, where Chelsea still lives! They have no idea as they are casually chatting away that they are overheard by Victor hiding there and hearing the two confirm his suspicions!

Victor will hear Chelsea say just enough to hang herself before he appears! He is the king of cool as he approaches Chelsea and Chloe, and notes that Chelsea’s cane is a nice touch! Chelsea cannot exactly call the police and report Victor Newman as a trespasser since he obviously has a key to his son’s penthouse! Not to mention, as viewers of The Young and The Restless will recall, Victor is onto Chelsea and she knows it! Victor remains cool but very intimidating, letting her know in no uncertain terms that he knows she has been in full recovery for quite some time, and Chloe stays quiet but she’s about to unravel and it becomes apparent!

Chelsea too is rattled, but hides it much better because she’s been a con woman from childhood! Victor keeps talking about knowing that Chelsea poisoned Rey and framed Adam and keeps pressing her to admit it! She keeps saying she doesn’t know what Victor is talking about and just has been focused on her recovery! Finally, Victor threatens Chelsea with taking Connor Newman (Judah Mackey) away from her if she doesn’t confess! Victor says he has more than enough reasons to get custody of the boy, and will not hesitate to assert his rights as his grandfather to do so! Now Chelsea, even if she talks a good game, is pressed to the limits; viewers of The Young and The Restless know that Connor is her world, and Victor’s threats to prove her an unfit mother and take her son makes it a whole new ballgame!