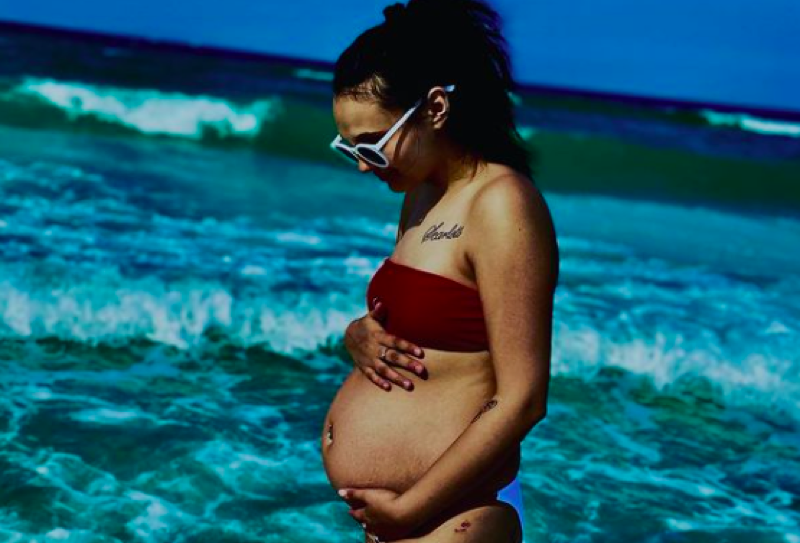 Unexpected spoilers and updates tease that alum Lexus Scheller and her baby daddy Shayden Massey appeared in the first couple of seasons of the TLC show. Fans saw that they welcomed their lovely daughter, Scarlette. However, they split and she moved on with a new boyfriend named Isaiah Norwood. Shayden also moved on and found a new woman. They welcomed their baby in October last year. Now that Lexus expects a sister for Scarlette, fans follow her with interest. They revealed the gender and the name but some fans don’t know what the name means.

TLC fans first heard about the second pregnancy for Lexus when she hit 10 weeks into it. At the time, she said she hoped for a boy. However, she obviously takes whatever comes along. Fans might not like her, but she and Shayden certainly do a good job co-parenting their daughter. Unfortunately, fans missed seeing them in a season as Shayden felt that TLC doesn’t pay enough, However, they see both of them on social media. 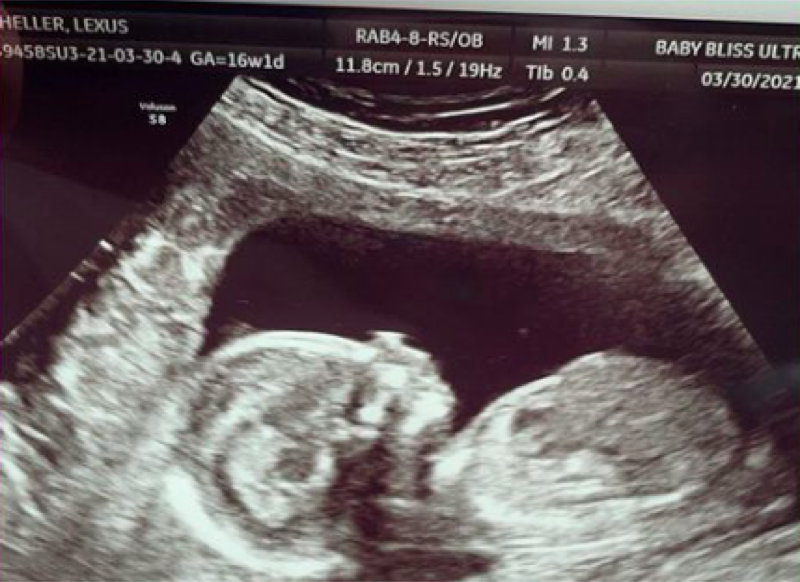 Unexpected alum Lexus took to her Instagram on April 3 and shared the news that she expects a girl. She posted a photo of her ultrasound scan and captioned it with, “IT’S A GIRL.” With nothing else said, maybe she felt a bit down as she previously wanted a boy. Of course, lots of TLC fans sent in their congratulations. Some of them asked if she named her daughter yet.

New Baby Is Named Amethyst Nyx Norwood – What It Means

On her first post of the scan, and another one dated May 4 which showed her on the beach, Unexpected alum Lexus never replied to fans who asked about the name. However, the name of their daughter came from her baby Daddy, Isaiah Norwood. In April, he told his fans that they named her Amethyst Nyx Norwood. Even though the news came out in April, a lot of people still hadn’t heard about the name reveal. Now they know the name. some fans wonder what it means. 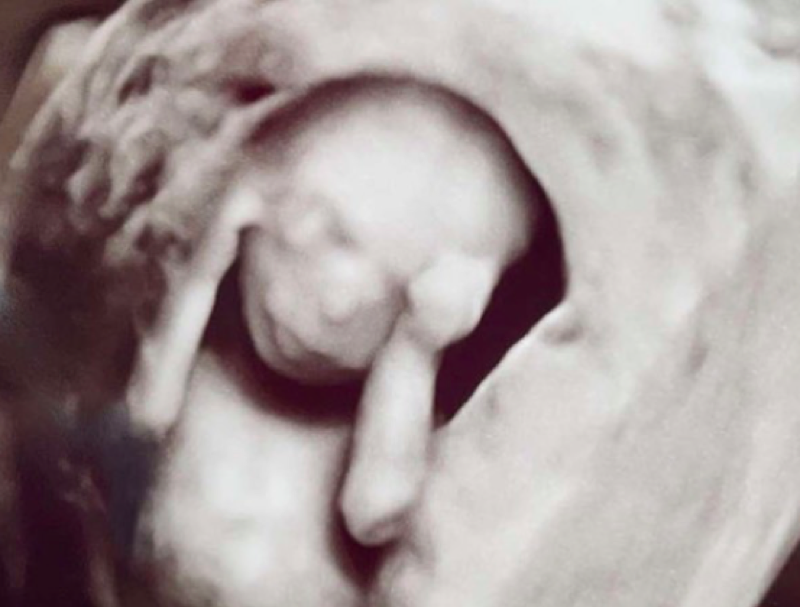 Unexpected alum Lexus and her new guy chose a very nice name, fans agree. However, some of them wonder what it means and how it’s pronounced. Other fans in the know talked about pronouncing it. One of them asked, “how do you even pronounce that?” Well, another helpful fan replied, saying, “am-uh-thist.” It’s a very pretty crystal that looks like it has shades of purple in it. Meanwhile, Nyx has a very different meaning.

Unexpected Updates – Where does Nyx come from?

According to theoi.com, Nyx “was the goddess of the night, one of the primordial gods (protogenoi) who emerged as the dawn of creation.” Sometimes, it was used as a Greek name. As Amethyst is formed in the hot lava of volcanoes and the Romans believed that Vulcan was the God of fire, there’s a connection. So, it looks like Lexus and Isiah went for a name of a goddess born out of heated passion.

Remember to check back with us often for more updates about Unexpected alum Lexus and her new baby.