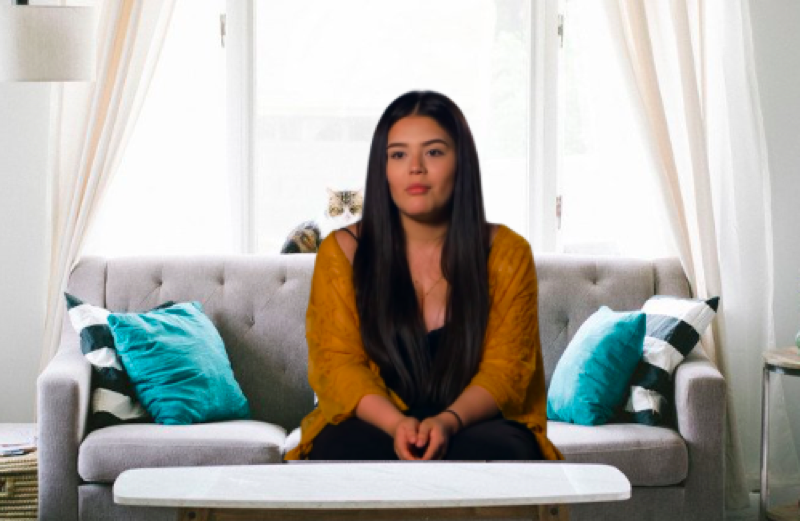 Unexpected spoilers and updates tease that cast member Myrka Cantu became very popular very quickly on the TLC show. She and Ethan Ybarra seem like a nice young couple, and fans felt bad as her mom kicked her out of the house. Later, news arrived that they later fell out with his mom, who also sent them packing. Finally, they ended up at her dad’s place. However, one thing fans hated is that she refused to share photos of her baby, Attalie. However, she loosened up a lot and now more photos of the cute kid arrive online.

Initially, fans heard that Attalie’s mom grew very angry when Liliana shared a photo of her kid on social media. Fans thought it seemed a bit off as Liliana threw Myrka out of her house. Additionally, they felt like she should comply with her daughter’s wishes for privacy. Exasperated, Myrka eventually shared the same photo and told fans that it didn’t matter as they already saw it. From the beginning, she felt determined to protect her daughter. After all, some really strange people lurk around social media.

Then at Easter time this year, Unexpected cast member Myrka surprised her fans with lots of photos of her baby. However, they recently disappeared as it looks like she archived her Instagram posts. Nevertheless, on April 28, she posted up a few stories and mentioned that she looks for a photographer for Attalie’s first birthday. She also posted up two photos of her baby girl. Unfortunately, fans can’t comment on Stories. However, @tlcunexpeted shared a photo in one of their posts. 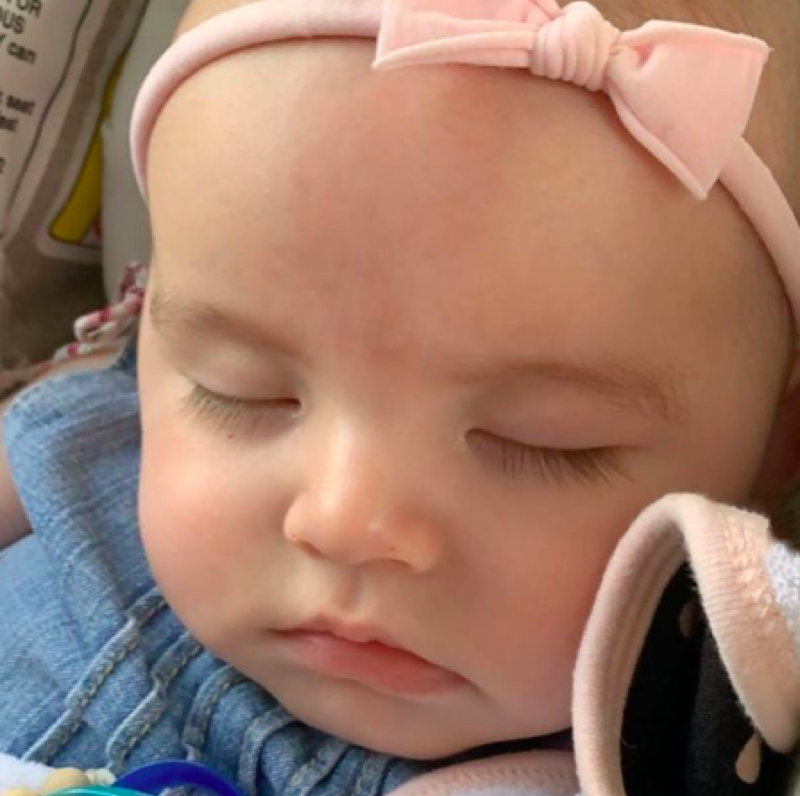 The Instagram account, @tlcunespected shared a photo of Unexpected star Myrka. The photo which came on April 28 revealed Attalie wearing a pink headband with a bow. Dressed in blue, she sucked on three fingers and showed the camera her gorgeous big eyes. It’s not clear who sent in the photo as the page often shares photos sent in by TLC fans.

TLC fans who saw the post, agree that Unexpected star Myrka definitely gave birth to her mini-me. One fan commented, “she looks just like myrka (sp?) mom!” Meanwhile, other fans agreed that she looks very “sweet” and “cute.” Well, maybe fans should enjoy what they see now until Myrka starts sharing photos on her main Instagram page again.

In Early April, Ethan shared a photo of his daughter at the age of only three days old. In his caption, he said, “My beautiful baby I wanted to post this a long time ago.” However, no more photos came from him on his Instagram. Well, apart from very early pictures that fans already saw.

Remember to check back with us often for more news and spoilers about TLC’s Unexpected star Myrka Cantu and her baby.