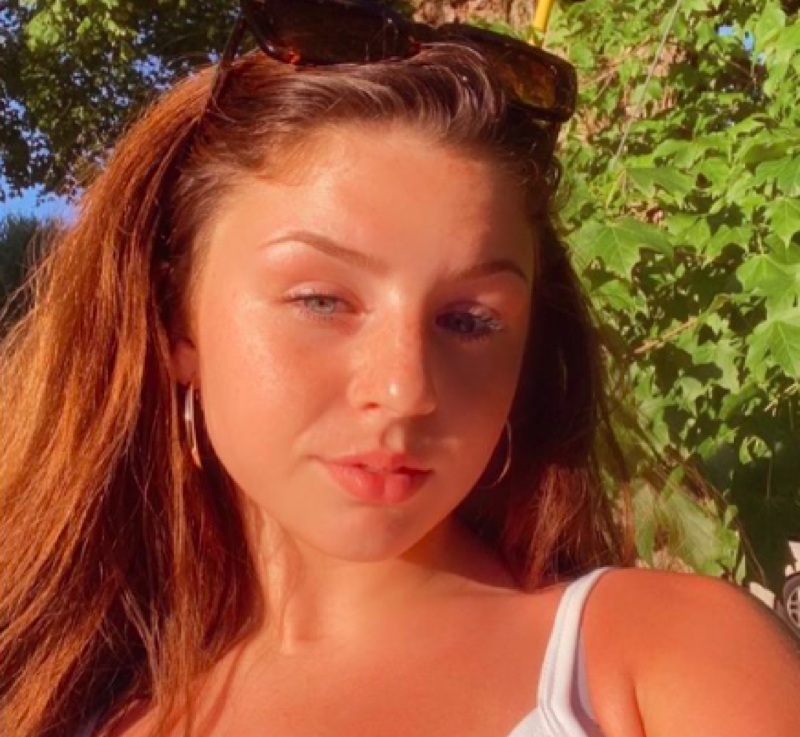 Unexpected spoilers and updates tease that Tyra Boisseau and Alex Wilson have split up. Tyra learned that Alex was texting other girls while she was away but the couple could not repair their relationship when she returned home. Are the two of them still apart?

Unexpected’s Tyra went away to college to try to make a better life for herself and her daughter along with Alex. Tyra left her daughter with Alex and his family while she attended college rarely making it home to visit. Tyra wanted to continue with her cheerleading which caused a sore spot with Alex. Alex was very upset when Tyra chose to go to Miami to cheer for their college team.

Tyra may have thought she was helping her family but her absence did nothing for her and Alex’s relationship. Tyra’s absence and lack of contact help lead to Alex straying from their relationship and looking for other women. However, Tyra doesn’t see her part in the breakup. However, fans are very riled at Alex after he seems to have admitted to having a relationship with Hanna Cole. 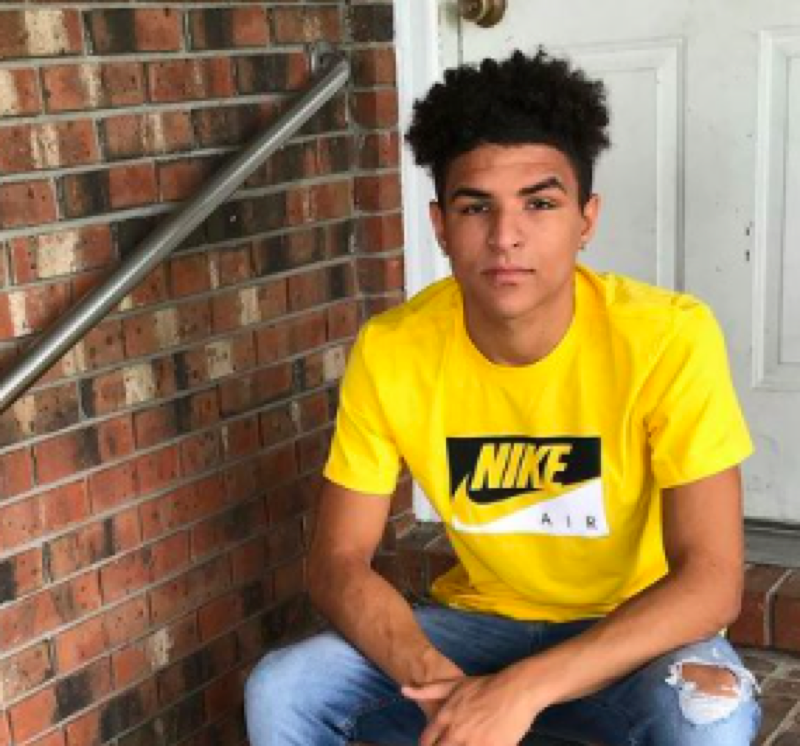 Alex Wilson Claps Back At Fans

Unexpected Alex has certainly gotten hatred from fans over cheating on Tyra. After all, Tyra was trying to make a better life for her family. Alex agreed to this arrangement and should have had enough respect for his girlfriend to stay faithful. Tyra made the allegations earlier this month that Alex was cheating on her with Hanna who seemed to confirm her suspicions. One fan confronted Hanna on Instagram and Alex confirmed the relationship. Alex also asked why this bothers people so much. Of course, fans of the couple who have rooted for them since season three do not agree with Alex’s betrayal of his long-time girlfriend. 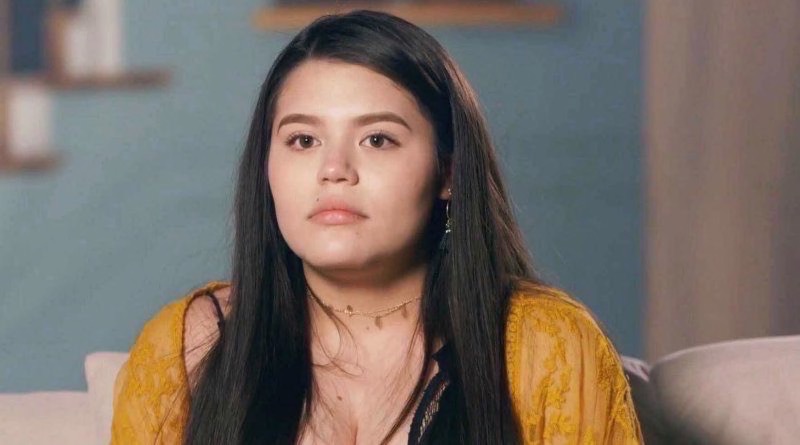 Unexpected’s Tyra often responds to fans on her Instagram as well as the official TLC Instagram page. Tyra has enough respect for Alex as her baby’s father, to ask fans to stop harassing Alex and Hanna because their relationship is over. Tyra says there is no saving her and Alex’s relationship and fans should leave him and Hanna alone. Tyra went on to say that there is no point in ruining Alex’s relationship because she could care less what he does now. Of course, the fact that Hanna has hinted that she may be pregnant with Alex’s baby and that could be Tyra’s point of no return.

Hanna’s pregnancy has not been confirmed on either Instagram account and the comment has since been deleted. Perhaps fans will see what happened with Alex and Hanna in upcoming episodes of Unexpected. Good luck to all of those involved.