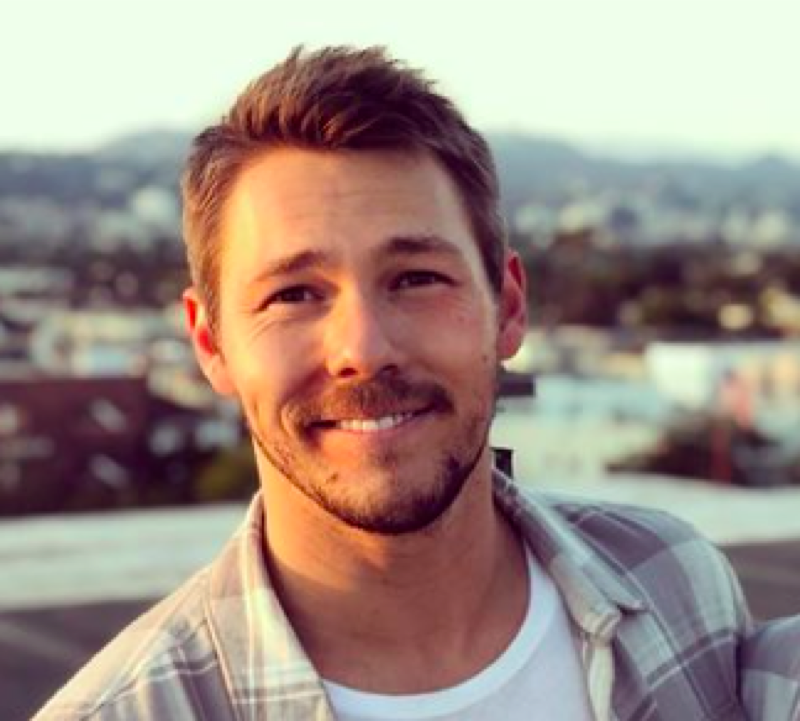 The Bold and the Beautiful (B&B) spoilers and updates tease that star Scott Clifton (Liam Spencer) has shared the most adorable post about his son Ford who just celebrated a big birthday milestone.

Clifton shared a cute of Ford on Instagram along with a heartfelt tribute. Ford has the biggest grin on his face and he looks cute as can be in a yellow and gray plaid jack and hiking boots.

The proud papa wrote: “My son is five years old. It’s a sentence I half-expected would come prancing out of my mouth like a Broadway diva waiting far too long in the wings, but opening night always felt so far away. He’s no longer a baby or even a toddler. Today, as I see him at least, Ford makes his debut as a boy.”

It’s clear that Clifton is both immensely proud of his son’s growth but also a little sad at how the time has flown. 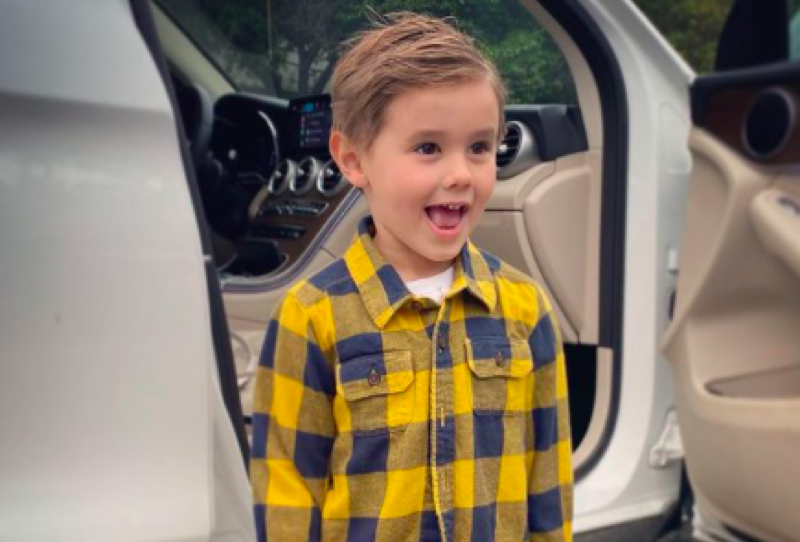 He went on to say, “I have memories of myself earlier than five, of course, but this was the age I truly began to form complete, enduring, robust memories of my own. And I can’t help but parent by way of analogy: the sense I have of what it’s like to be Ford at any given age is inextricably tied to my own memories of that same time.”

According to Clifton, “I remember being five in a way I don’t quite remember being four, or three — I remember the person I was, the wishes I had for the future, the sense of being an autonomous person in the world. And so too, I imagine, will a 36-year-old Ford.”

Clifton then grew even more philosophical, adding a little weight to his message saying, “This is it, kid. You’re on record, now. Your life, your history, is no longer anyone else’s to narrate for you—it’s your story to tell, and remember.”

He then added an acting analogy by saying, “May you be a protagonist we, and you, can root for; may your scars be few and your regrets useful; may you be kind to the people you will become and compassionate toward the people you once were; may you love, and accept love, freely; may you strive to be the best at something you cherish; may you always be good to children and animals.”

He concluded, “I love you, my sweet son. The stage is yours. Now break a leg. #5yearsold.”

Counting On Spoilers: Jill Duggar Chats About Her Community Amid Josh’s Arrest