The Bold And The Beautiful (B&B) Spoilers: Zoe Destined For Heartbreak – Carter Falling For Quinn 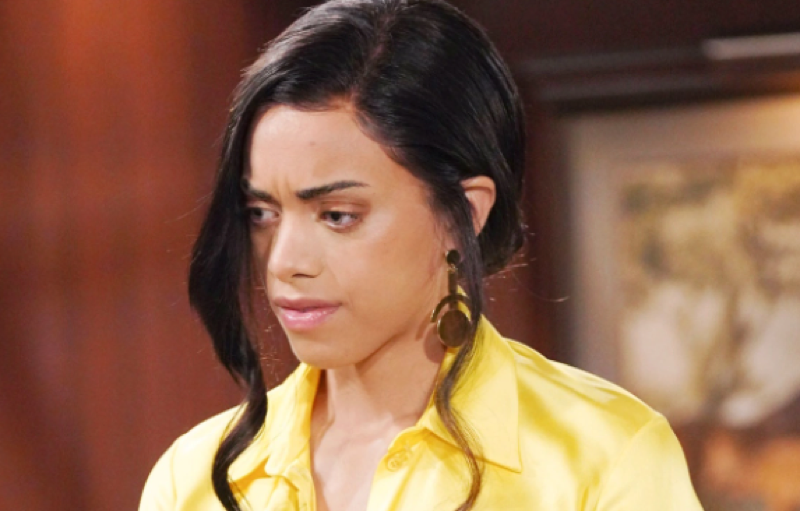 The Bold and the Beautiful (B&B) spoilers and updates tease that Zoe Buckingham (Kiara Barnes) remains unsettled. That’s ironic since she decided a few months ago that Carter Walton (Lawrence Saint-Victor) was the man she was settling for.

Paris Buckingham (Diamond White) continues to give her sister the benefit of the doubt, despite the downward manner in which she’s been treated. So, Zoe was happy to learn that Paris recently chatted her up to Carter. But no progress was able to be relayed.

More important than the sibling exchange, Zoe isn’t aware that Carter is being distracted by Quinn Fuller Forrester (Rena Sofer), who is a perceived, new confidant.

Barnes’ character is still using that event as justification for her own behavior toward Carter. That could be offered as a plausible, initial response, as the audience and Saint-Victor’s character saw. But why is Zoe still defaulting to that plot point now? 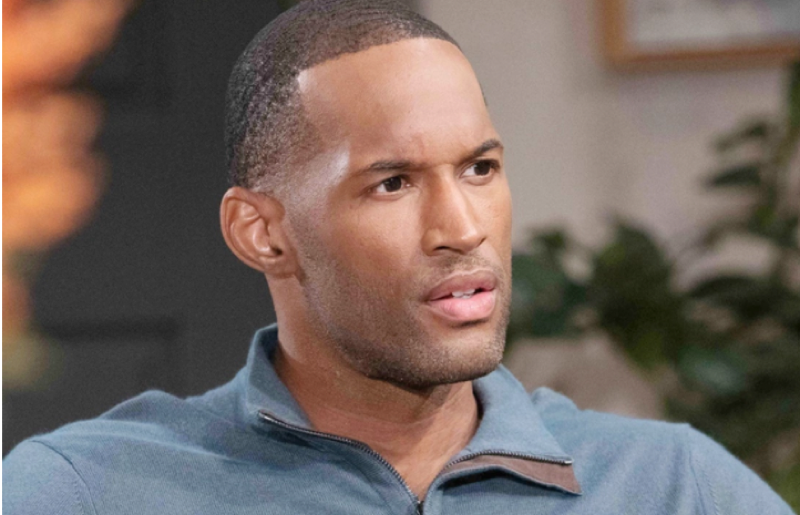 Zoe isn’t speaking logically when she talks about her actions. Instead, she’s attempting to evoke sympathy for her cause. She wants Carter, Paris, Quinn, and others to feel sorry for her, rather than hold her to account.

This strategy hasn’t worked so far. Zoe has no backup plan and has simply been biding her time, hoping that Carter’s feelings ease.

Meanwhile, he’s begun de facto counseling sessions with Quinn. Their connection began with Sofer’s character pushing Zoe’s comeback cause. Quinn was sincere but then began considering Carter’s appeal because of what’s happening or actually, not happening with Queric.

Quinn has been far too open with Carter about private matters that involve Eric Forrester (John McCook). She’s decided that her marriage might be over and has quickly turned to Carter as a possible romantic option.

Quinn’s reckless trait, which is what Eric thinks can’t be extinguished, is nearing a trigger point. A ticking clock starts if she, Carter, or both acts on impulse, with Zoe left out in the cool spring air.