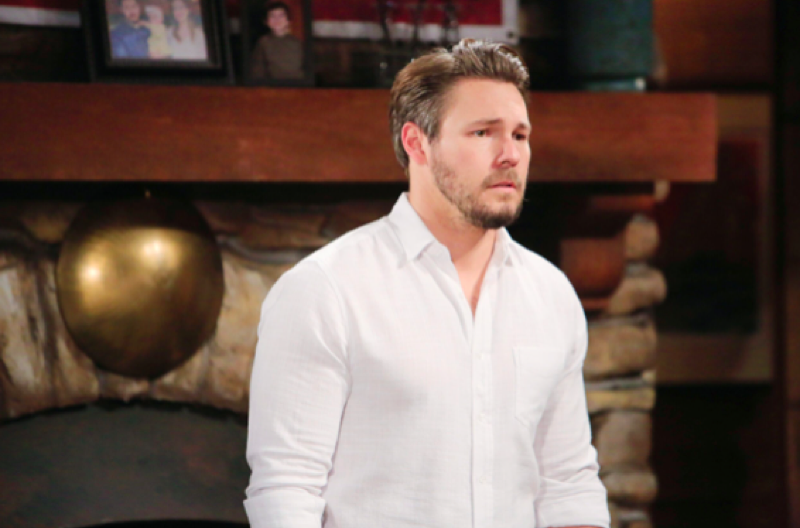 It’s understood that Liam was impacted by Vinny rigging the paternity test results. But why would he start to hyperventilate after seeing recent digital photos of the deceased on a computer screen?

The Bold And The Beautiful Spoilers – Tribute Video A Bit Much?

B&B fans took notice that the photos of Vinny were recent. A full retrospective from a childhood friend would have included shots from the 1990s, right?

Of course, Thomas wasn’t able to include those since Vinny wasn’t created until 2019. Soapy magic had him become part of Thomas’ backstory after Atkinson became the recast two years ago.

It is a bit nitpicky to suggest that TPTB could have included images from LoCicero and Atkinson’s younger days and then used available technology to blend the created images as though they represented Vinny and Thomas as kids. That would have been more realistic, but likely was seen as not worth the time that would have been needed to enhance the video. 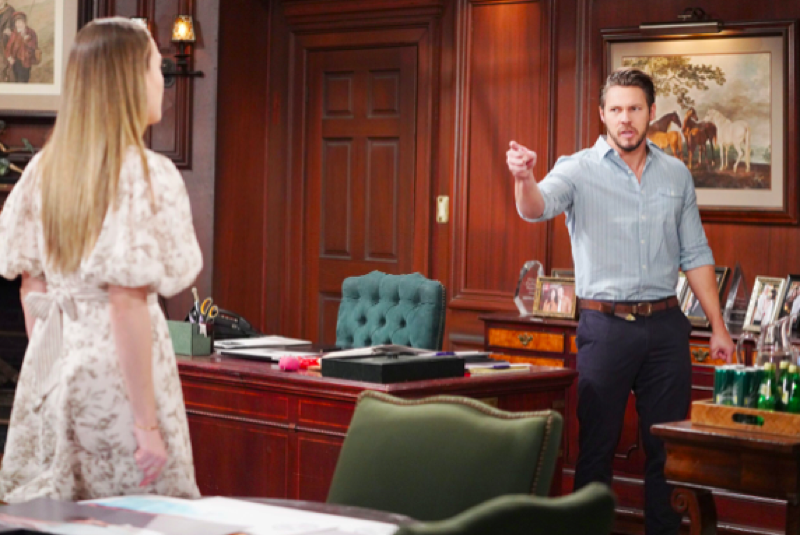 Liam has already been haunted by Vinny. A projection from Liam’s guilty conscience had Vinny’s vengeful ghost confront him at Bill Spencer’s (Don Diamont) mansion during waking hours during the day after the hit and run.

So, seeing Vinny’s silent images on Hope’s laptop shocked Liam’s senses. He had flashbacks to the horrible night in question, with Hope not knowing why a warm-hearted video sequence affected her husband as it did.

The above represents another reason why it will be impossible for Liam to proceed as though nothing happened. Yes, returning to the cabin is the illusion that it seemed to represent.

Hope is the most likely character to discover what happened to Liam. Alternatively, Douglas Forrester’s (Henry Samiri) ever-sharp perceptions could force the truth out. Moving back into the cabin may prove to be a momentary elixir.

The uncovered, ugly truth will challenge Lope’s survival. Hope will be staggered when learning that Liam chose to conceal this vital information from her. She will also certainly question what her family’s future can be at that point in the plot.