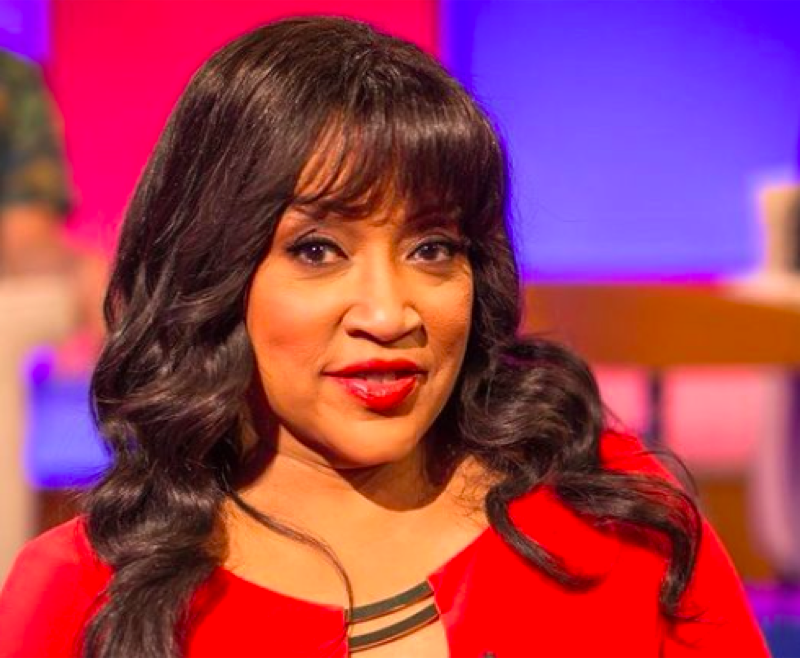 Days of Our Lives (DOOL) spoilers and updates tease that now that Paulina Price has arrived in this fictional town of Salem, a lot of people can’t help but wonder what this means for her portrayer Jackée Harry and how long she will be sticking around. And according to many fans, they hope it’s going to be for a very long time! After all, Jackée is a legend in the making, as her career has spanned several decades. With that said, here are five reasons why Jackée should stay put on DOOL.

Days Of Our Lives Spoilers – She’s Got Spunk

Just like her character Paulina Price, there is no doubt that Jackée Harris is a spunky, sassy, and incredibly funny and talented woman. In fact, any time she is on the canvas, she manages to steal the scene and the spotlight from those around her. There’s just no ignoring her, and that’s definitely a good thing.

Days Of Our Lives Updates – Her Early Days On Television

Even though Jackée has plenty of experience in the daytime television world, she was best known for her role as Sandra Clark on 227. She also played Lisa Landry on the WB series Sister, Sister. Before then, she made her television acting debut in Another World as Lily Mason, a role that she held on to until 1986. 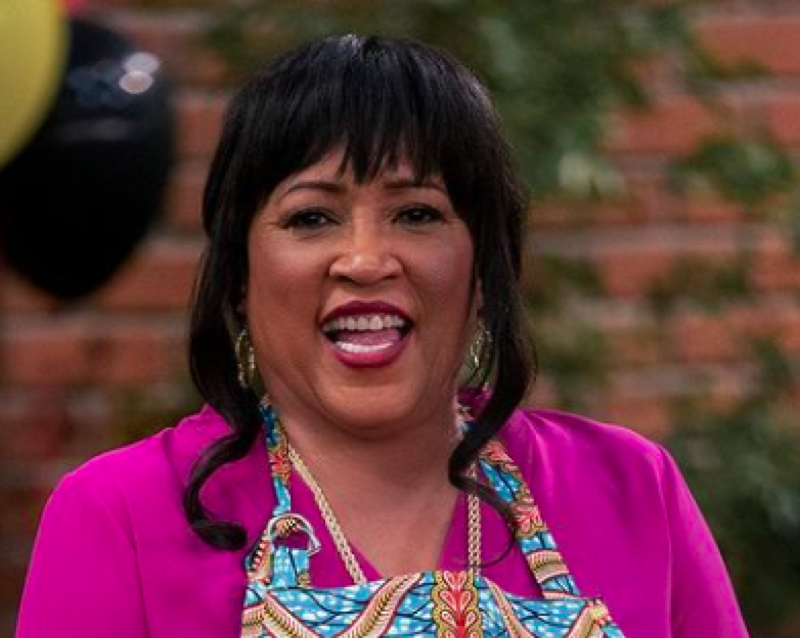 And just like so many of us out there, Jackée has always been a fan of soaps, so why not just have her stay where she is, right? She told Soap Opera Digest in an interview, “General Hospital was my favorite show. Luke and Laura! Tony Geary? There’s no way you can pull me from it. I love The Bold and the Beautiful. I love scandal. When you do soaps, you know every soap out there. Even though they are different, they are the same: murder, scandal, divorce, life. It’s hard work but you get to know the actors, you get to know all of them.”

Days Of Our Lives Updates – Jackée Wants To Stay In Salem

While it might have been some time since Jackée was last on the set of a daytime television show, she’s happy to be where she is right now. Plus, Jackée absolutely loves her character, Paulina. She said, “She’s scandalous and she has a past but she’s definitely got her eye on Abe Carver, for sure.”

Let us know your thoughts on this story in the comments section below. Are you a fan of daytime television? Be sure to catch up on everything happening with Days of Our Lives right now. Come back here often for all the latest Days of Our Lives spoilers, news, and updates.