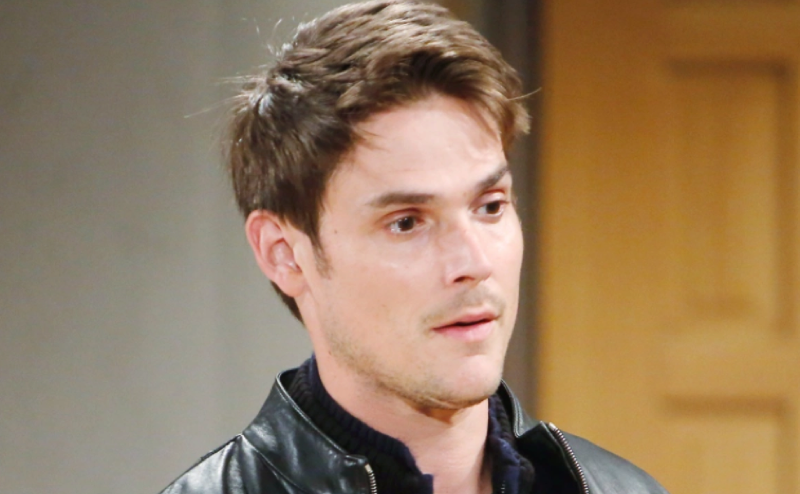 Nick Newman (Joshua Morrow) goes to Kansas, where Adam is hiding out, in order to help Faith Newman (Reylynn Caster). She needs a kidney transplant and Adam just so happens to be her rare blood match, which establishes what could be a double redemption tale.

Kansas was Adam’s childhood home with Hope Wilson (Signy Coleman). He didn’t know Victor was his father during the years that Cliff Wilson (David Cowgill) was married to Hope and was helping to raise him.

The wink in this storyline references the classic Wizard of Oz movie, which included a tornado ravaging a farm in Kansas. The same weather event happens on Y&R, which puts Nick’s life in danger. 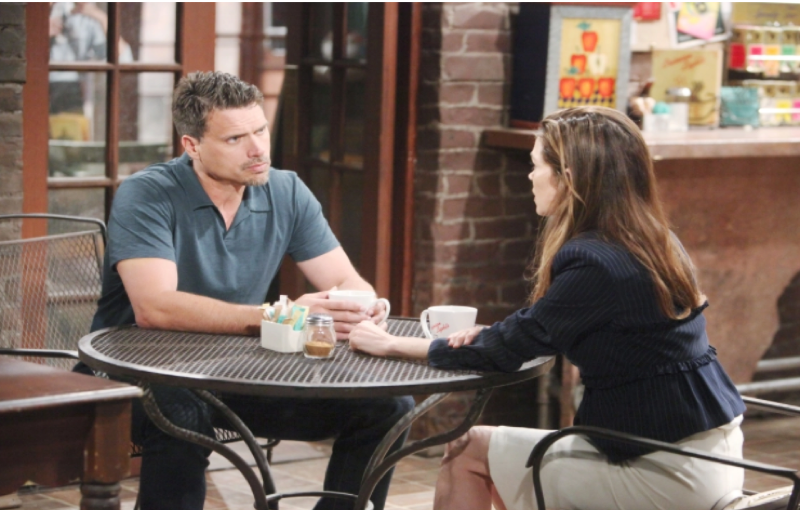 Nick and Victoria Newman (Amelia Heinle) were never fond of Adam (with the adult edition originally played by Chris Engen). As time passed, Michael Muhney’s (Adam) version of the character became their hated target, with Nick especially loathing him.

The infamous Shey pairing irked Nick intensely. However, he eventually made peace with Adam (as then played by Justin Hartley) when this tortured character believed he was going to be spending many years in prison.

Nick’s agreement to care for Adam’s biological son, Christian Newman (Alex Wilson), included the understanding that Wilson’s character wouldn’t be told the paternity truth. He later was, but that plot point wasn’t reinforced.

The Young And The Restless Updates – Faith Newman’s Life Saved

Adam risked his freedom to help Faith after her car accident. He’ll be in a position to save Nick’s life in Kansas and then return to GC, where he can donate a kidney to his niece. That projects three incidents where Adam selflessly helps his family.

Here’s hoping that Adam is in the midst of a real redemption storyline, as that type of fresh take would offer many dramatic opportunities for the actors to play and Y&R’s fans to enjoy.

CDL is a leading source for everything linked to The Young and the Restless. Check back regularly for Y&R spoilers and news!