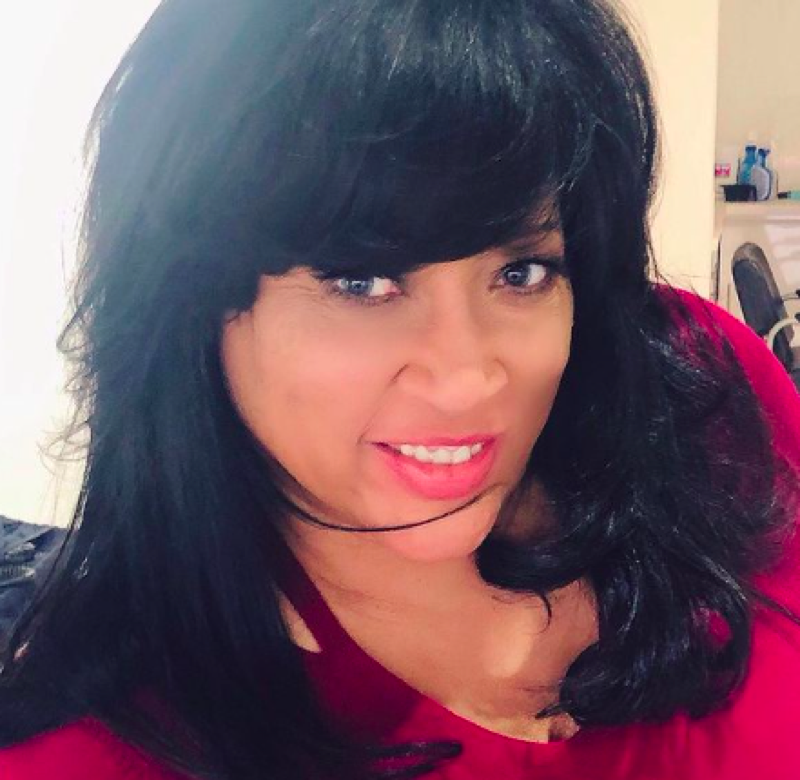 Days of Our Lives (DOOL) spoilers and updates tease that star Jackée Harry (Paulina Price) feels like a fish in water in the daytime television industry. Not only is she super happy to be working on the set of DOOL, but she’s also excited to be around so many people that she’s admired for the longest time. That’s because Jackée has always been a huge fan of soaps, just like the rest of us. Here’s what she has to say.

Jackée is no stranger to the daytime world, seeing how she played Lily on Another World back in the 1980s. She said that during that time, she got a chance to meet a lot of people from all of the different soaps and that she still cherishes some of those friendships that she made to this very day.

In fact, Jackée still has some great things to say about fellow actress Kim Delaney, who plays Jackie in General Hospital. She told Soap Opera Digest in a new interview, “We have the same manager and I love her. And she’s a sweetheart. I’ve had crushes on every actor on every show and they have not let me forget it.” 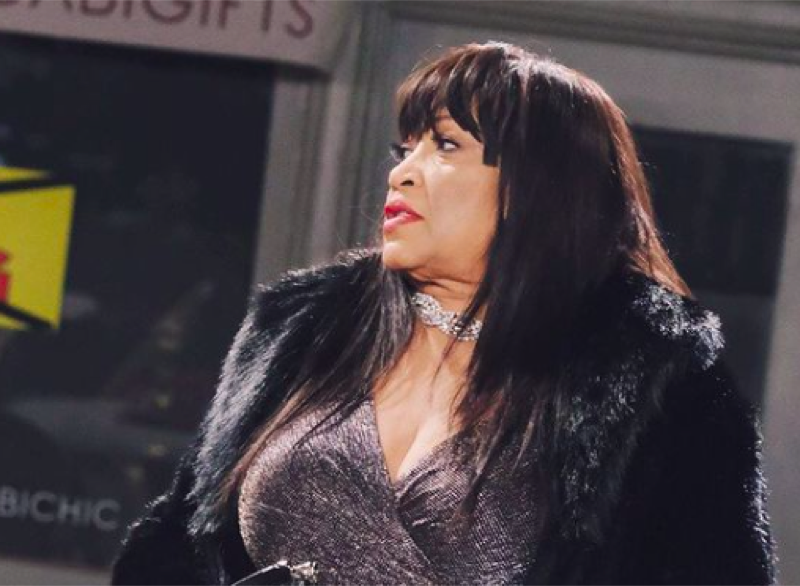 Jackée also says that she’s a huge fan of the drama and that a lot of the storylines still keep her at the edge of her seat (that’s something soap fans can certainly relate to!). She continued, “General Hospital was my favorite show. Luke and Laura! Tony Geary? There’s no way you can pull me from it. I love The Bold and the Beautiful. I love scandal. When you do soaps, you know every soap out there. Even though they are different, they are the same: murder, scandal, divorce, life. It’s hard work but you get to know the actors, you get to know all of them.”

Now, whether or not Jackée will stay awhile on Days of Our Lives remains to be seen, but for now, there’s no doubt that DOOL fans love to see her on the small screen in the same way that she loves watching other soaps. And while she was certainly looking forward to her first day on the new job, Jackée admits that it hasn’t been easy. Luckily, Jackée has since managed to find her ‘groove’ so to speak and is enjoying every second she gets to spend in her new home. Plus, there is so much more that fans will soon learn about her character.