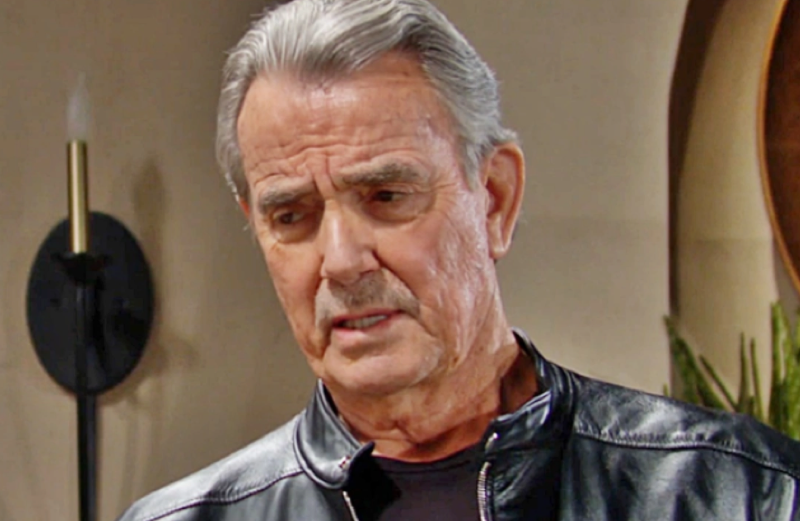 The Young and the Restless (Y&R) spoilers and updates tease that if there’s anything that we’ve learned about Victor Newman (Eric Braeden) over the years, it’s that he always wins. Full stop. There’s just no going head-to-head with this man because he is going to bring you down, one way or another. Well, Chelsea Newman (Melissa Claire Egan) must be living in an alternate universe because her house of cards is about to fall down when Victor issues a new threat. Here’s what you need to know.

According to the latest edition of Soap Opera Digest, Chelsea and Chloe Mitchell (Elizabeth Hendrickson) head over to Society when – wouldn’t you know – they spot Victor sitting across from them. Chelsea at first plays it cool until she realizes that she can’t ignore him anymore.

The Young and the Restless spoilers say that Victor comes over and while he is trying to be very intimidating, Chelsea is also trying not to buckle at all. She can’t let this guy get the best of her, while Chloe is trying not to freak out. That’s when Victor proposes that if Chelsea admits that she was the person who almost killed Rey Rosales (Jordi Vilasuso), he won’t take custody of Connor away from her. 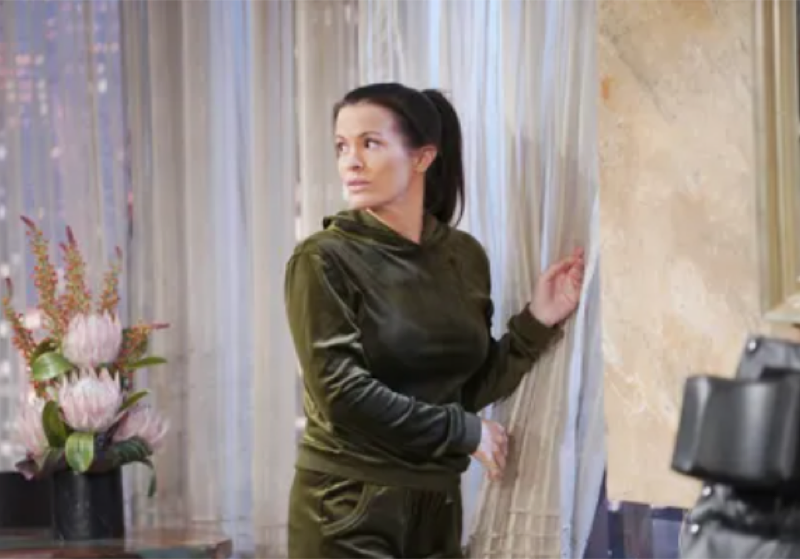 The Young and the Restless Spoilers: What’s Next?

Melissa Claire Egan, who plays Chelsea on the hit CBS soap, tells the publication, “Now, it’s a whole new ball game and Chelsea’s worst fear. All of these other threats she can handle, but this one really makes her concerned because Connor is her world. Victor is a very powerful man, but his latest threat leads to a new spiral for Chelsea.”

So, what does this mean for Chelsea? Needless to say, Y&R fans will have to tune in to find out!