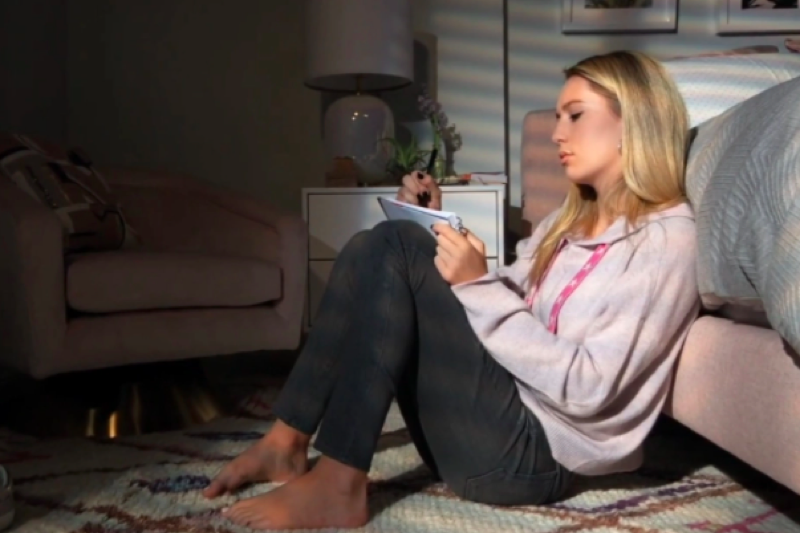 General Hospital (GH) spoilers and updates tease that Cameron Webber (William Lipton) has been in love with Josslyn Jacks (Eden McCoy) for a long time now. They have remained in the friend zone because the timing never seemed to work in their favor. They did manage a kiss a few months ago but Dev Corbin (Ashton Arbab) let his jealousy consume him.

He stole Josslyn’s journal and forged an entry about the kiss, making it seem like she didn’t enjoy it all. Dev showed the entry to Cameron, who couldn’t help but look even though he was livid that Dev invaded her privacy like that. Dev’s plan worked though, and Cameron stopped pursuing anything romantic with a confused Josslyn.

General Hospital Spoilers – Dev Corbin Died Before He Could Confess The Journal Entry Was Forged.

Making matters even worse, Dev died during the explosion at the Floating Rib before he could confess what he did to Cameron. So even while the two of them are struggling to find common ground about Jason Morgan (Steve Burton) and whether or not he killed Franco Baldwin (Roger Howarth), the real heart of the issue is the kiss. 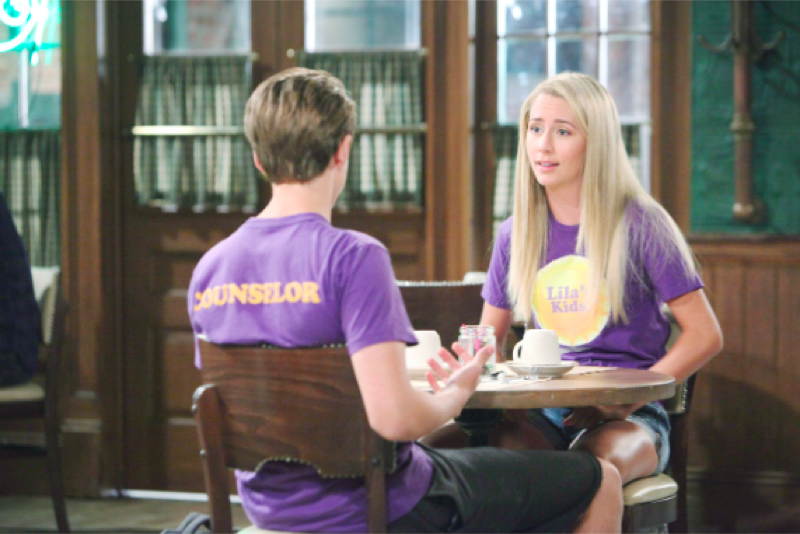 Cameron confided in Trina Robinson (Sydney Mikayla) that Dev stole the journal and showed it to Cameron. But he still doesn’t know that Dev forged the entry about the kiss. And Josslyn doesn’t know about any of it, mostly because Cameron and Trina didn’t want to speak ill of the dead.

Trina Robinson Is Tired Of All The Secrets!

During their recent road trip, Trina decided that Josslyn needed to know the truth so that everything could be out in the open between Joss and Cameron. She stopped short of telling her about how upset Cameron was about the kissing entry in the journal, but it won’t be long before Joss finds out. Once they realize that Dev forged her journal entry, Joss will most likely admit that she enjoyed their lip lock and has been confused and upset that Cameron never tried again! Will they decide that too much has happened since and they are better off going their separate ways, or will this be the beginning of a big romance?

Will Joss and Cameron finally talk to each other about their feelings? Or did Dev’s actions cost them their time to shine? Will Trina push her two friends closer even as she buries her own feeling for Cameron? Not even death can stop the truth in Port Charles, so stay tuned to General Hospital airs weekdays on ABC. And don’t forget to check back regularly for all your General Hospital news, information, and spoilers!