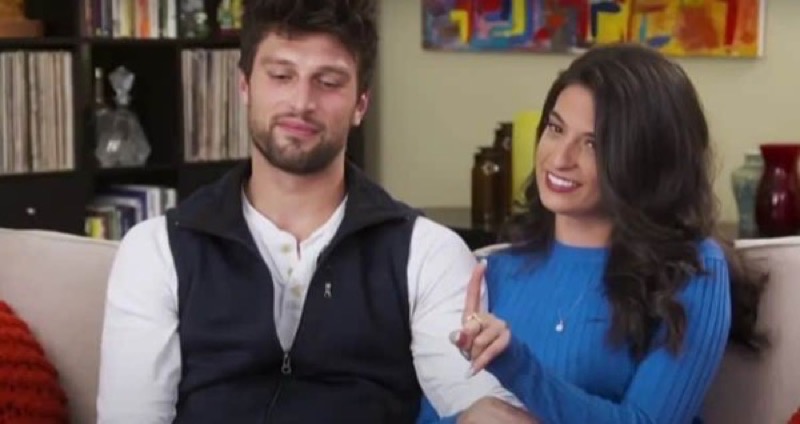 I Love a Mama’s Boy spoilers and updates tease that season two may be filming right now. TLC released the show after the huge popularity of sMothered, which is a show about mothers and daughters that are very close. I Love a Mama’s Boy shows mothers with their sons and just how their closeness can ruin relationships and their lives. Fans have grown to love it and many are curious if there will be a season two.

One of the cast members of the show has made hints on his Instagram account about season two. Mike Boornazian made hints that the show would be back. This really made fans extremely happy about the hopes of a new season and soon.

After seeing Mike’s post on Instagram, many of his followers told him that they are excited to watch the new season, if and when it airs. I Love a Mama’s Boy and sMothered have paved the way for a lot of very odd shows. One of the new shows on TLC is called Extreme Sisters and it is pretty strange. 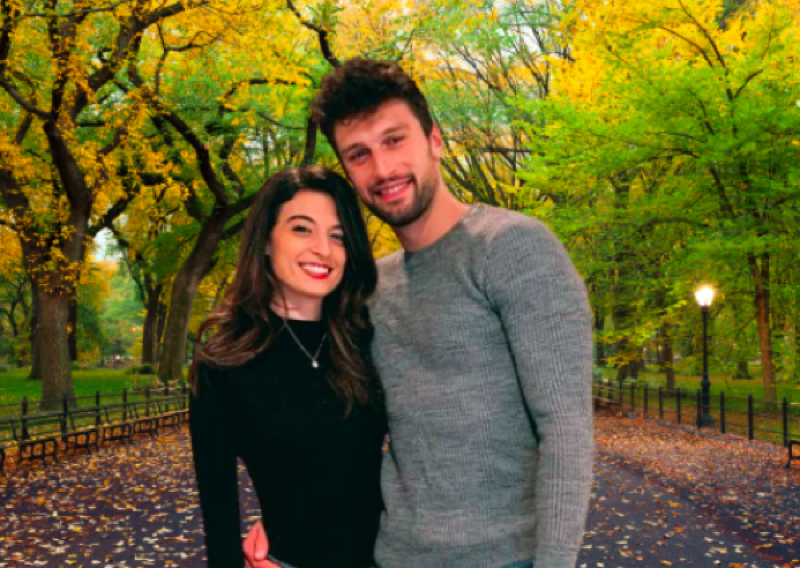 Mike and his mother, Stephanie have a lot in common. Their relationship has been seen as very unhealthy, but he loves his mom more than anything in the world. Is this going to keep the women in his life away from him? How can they put up with this clingy relationship? There have been some changes since we last saw them though. 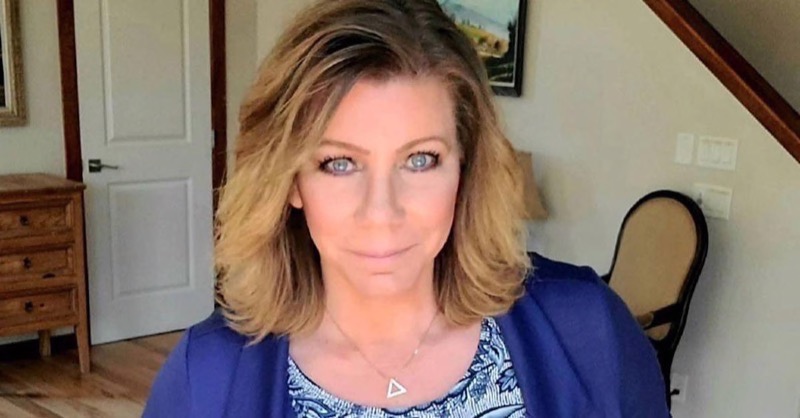 It looks like Stephanie has gotten a new job in California, but it doesn’t look like this has changed her relationship with Mike. On April 29, he posted on Instagram, a picture of himself, and captioned it, “Long day of filming ahead.” Then he showed off a picture of the cameras and the set, so this gives his followers a great sense that the show is coming back and soon!