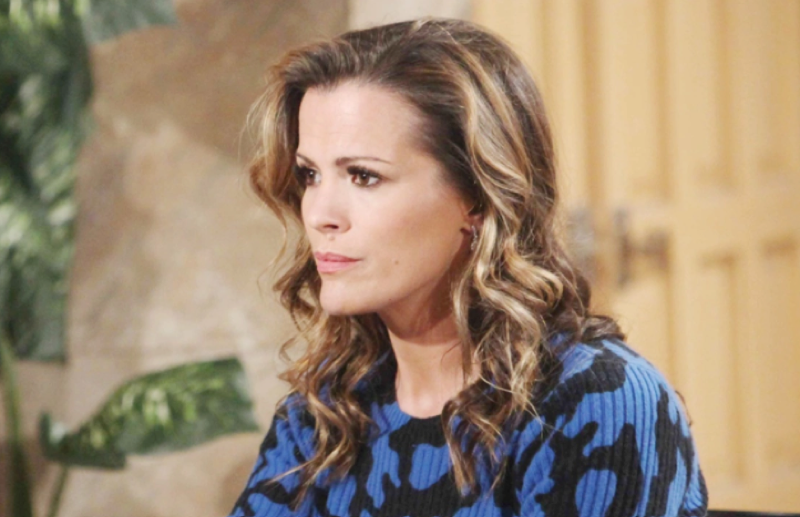 The Young and the Restless (Y&R) spoilers and updates tease that Chelsea Lawson (Melissa Claire Egan) believed that she was going to get Adam Newman (Mark Grossman). She rightly held him responsible for her stroke, temporary paralysis, and loss of speech. In her mind, he was simply biding time until she recovered and was going to reunite with Sharon Rosales (Sharon Case).

Chelsea’s revenge plot, to frame Adam for Rey Rosales’ (Jordi Vilasuso) poisoning, appeared to be working. But Adam saw that Chelsea was able to move, which allowed him to determine that she set him up.

Meanwhile, Abby Newman Abbott Chancellor (Melissa Ordway) is patiently awaiting her husband’s return and the birth of their baby. The endless wait is part of an odd plotting quirk that needs to be addressed.

The Young And The Restless Spoilers – The Once Great Chadam Is Over?

Chelsea and Adam have split before. But this time feels different.

Adam has sympathy for Chelsea, as he knows that his demented actions negatively impacted her life. Grossman’s character also is sensitive to the fact that she is Connor Newman’s (Judah Mackey) mother. 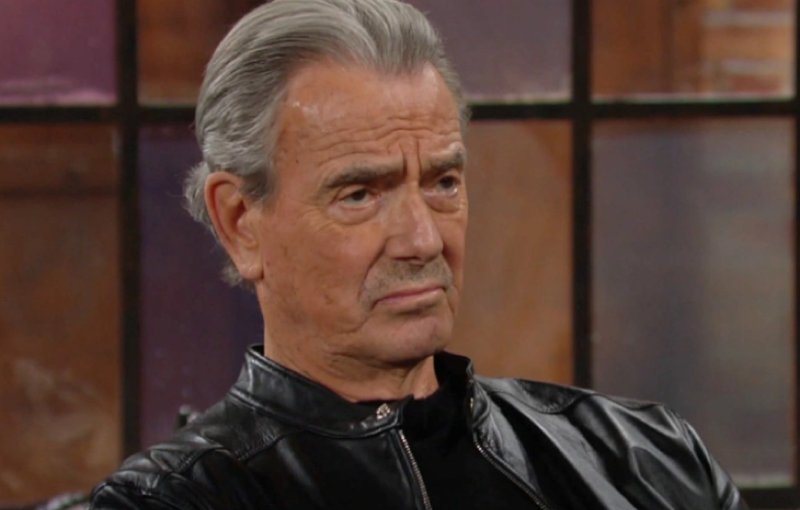 Victor Newman (Eric Braeden) has never trusted Chelsea, with longtime fans knowing that the Moustache hired this con-woman to dupe Billy Abbott (as then played by Billy Miller) many years ago. That led to Johnny Abbott’s (Holden and Ryan Hare) birth.

Adam told his father and Sharon that he doesn’t want Chelsea to suffer any further, which creates a dilemma. She’s guilty of attempted murder, with Adam currently being the lead suspect in that crime.

Someone would seem to have to face legal justice for the attack on one of Genoa City’s detectives. So, if it’s not Adam, then Chelsea is next in line.

Rey’s recent revelation caused him to believe that Chelsea could be behind the thallium incident. He’ll follow through on that instinctive lead, but lacks hard evidence to bring a charge. Adam intends to keep Chelsea free.

The Young And The Restless Updates – Chance Chancellor Still Missing

Y&R created an uplifting storyline that had Abby and Chance Chancellor (as most recently played by Donny Boaz) fall in love over a reasonable amount of time. Then came their marriage and rush to have a baby.

The surrogacy storyline became part of Boaz’ departure from the cast. He’s not known to be returning, with no recast confirmed either.

At least Abby has been in contact with Chance in recent weeks, which implies that his return will happen or this character’s absence will be addressed in another manner. The hole in this plot would be best filled by Boaz return, the recast of another actor sooner rather than later, or through the least desirable option, with some form of Chabs closure. Continuing to extend the status quo isn’t best.

Counting On Spoilers: An Audiobook For Jinger And Jeremy Vuolo Now Too!