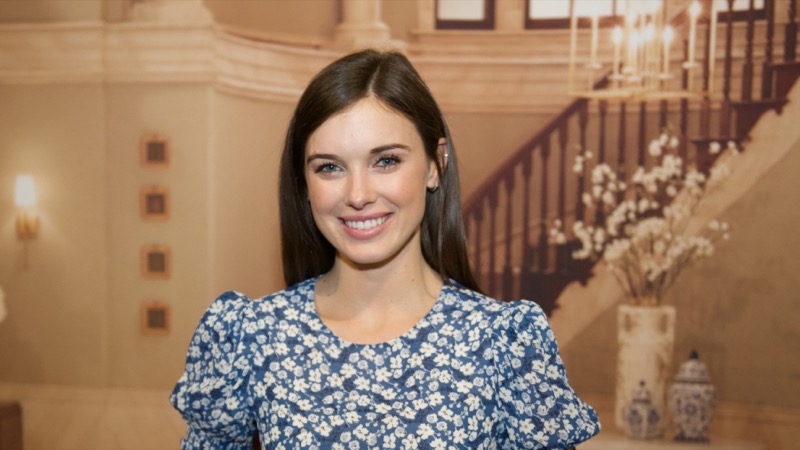 General Hospital (GH) spoilers and updates tease that while Katelynn MacMullen’s character Willow Tate just can’t seem to make up her mind between the two leading men in her life, Chase Harrison (Josh Swickard) and Michael Corinthos (Chad Duell), it’s quite the opposite in real life. That’s because Katelynn is equally proud of both of them, especially since the two men have so much to celebrate in their personal lives right now. Here’s what you need to know.

Speaking to Soap Opera Digest in a new interview, Kately says that she is proud of the fact that Chad just got engaged to Courtney Hope, who everyone knows as Sally Spectra on The Young and the Restless.

Josh, meanwhile, just welcomed a baby girl, Savannah, with his wife Lauren. Katelynn is thrilled for both of them, and of course, their new adventures ahead in marriage and fatherhood. Talk about a lot of great memories to be made ahead! 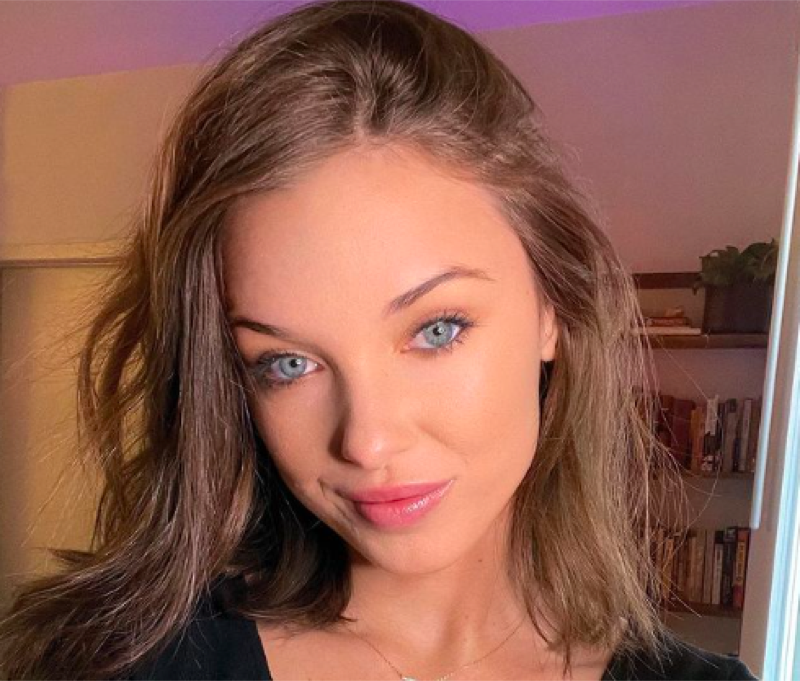 The stunning brunette beauty put it this way to the publication, “I said to Josh the other day, ‘Gosh, we’ve only been in each other’s lives for a for years now, but I have seen you through your engagement, your wedding, and now your first baby!’ It’s really special and I have grown close with Lauren, as well, and they are just so wonderful and it’s really exciting to see such amazing things happen for them.”

If that weren’t enough, Katelynn also says that she is super proud of their success with their new Netflix movie, A California Christmas. She also said that she loves seeing Chad and Courtney together, as they are most definitely a soap couple in love.

The actress continued, “They have obviously been together since I met Chad and I’ve grown close to Courtney, as well, and they are just amazing people. Their engagement is so exciting. I’ve just always wanted them to get engaged! They are just so perfect together, so perfect for each other. All around, it’s just very exciting!”

Counting On Spoilers: An Audiobook For Jinger And Jeremy Vuolo Now Too!