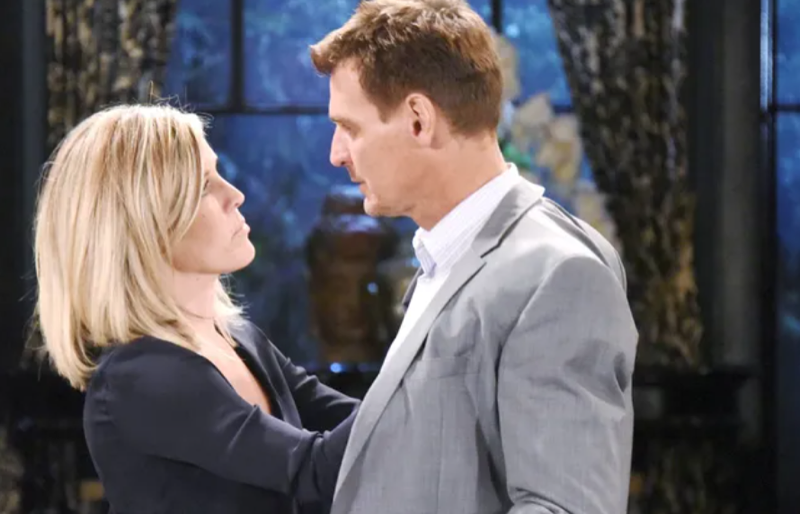 General Hospital’s Carly has been thrown into the forefront of the mob war because she has stepped into Sonny Corinthos’ (Maurice Benard) role. Normally, Jason Morgan (Steve Burton) would be running the organization in Sonny’s absence. Unfortunately, Jason has been arrested for Franco Baldwin’s (ex-Roger Howarth) murder. To make matters worse, Jason is about to go on the run to protect himself and Britt Westbourne (Kelly Thiebaud) from Cyrus.

With Carly running the organization and making reckless decisions, such as kidnapping Cyrus’s mother, Jax knows that it is not safe to be someone Carly cares about. Jax doesn’t want to separate his daughter from her mother, but he doesn’t want his daughter to be killed either. Carly has become a great danger to all of her children now, whether she admits it or not. 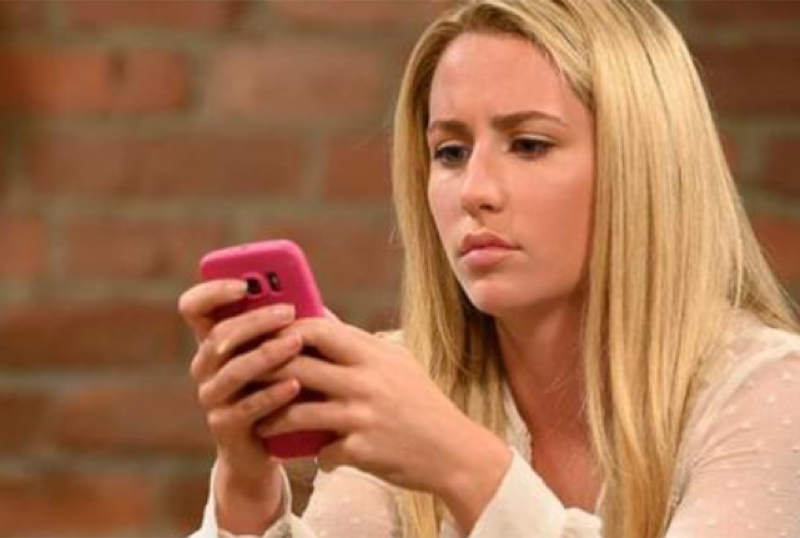 General Hospital’s Jocelyn doesn’t want to desert her mother. However, Jocelyn wanted to leave town for school. Jocelyn wanted to be on the volleyball team and spend time with other friends there. Jocelyn simply needs a break from some of the people in Port Charles. Unfortunately, Jax’s usual idea of protecting Jocelyn is to leave the country.

Jocelyn doesn’t want to go to Australia and Carly doesn’t want her there either. However, now that Cyrus is threatening Avery Corinthos (Ava and Grace Scarola) one would think that Carly might see it differently. Carly is making too many rash decisions because of her grief and that could cost her dearly.

General Hospital’s Jocelyn is now 18 years old. Jax cannot legally force Jocelyn to do anything. However, she did promise to leave town if things got out of hand. Jax has recently gotten shot while protecting Nina Reeves (Cynthia Watros). Jax could use his latest injury to pressure Jocelyn into going with him to Australia to recuperate. Who will win the battle over Jocelyn’s safety? Will Jocelyn put herself in danger by going somewhere else instead?

Which US National Parks Require A Reservation This Summer?