British Royal family news reveals that Prince Harry has opened up about how Meghan Markle has helped him on his mental health journey.

Harry was very candid in his interview with Dax Shepard talking about feelings of helplessness as a royal and how Meghan Markle has positively impacted his life.

Appearing on a recent episode of Dax Shepard’s Armchair Expert, the Duke of Sussex got candid about his mental health, life as a royal, and how things have changed since moving to America.

Royal Family News: Prince Harry Admitted That It Was A Conversation With Meghan Markle That Urged Him To Seek Therapy

Speaking about the psychological impact of being one of the world’s most famous princes, Harry credited his wife Meghan as the driving force behind his decision to go to therapy. He said, “ It was a conversation that I had with my now wife [Meghan]. And she saw it. She saw it straight away. She could tell that I was hurting and that some of the stuff that was out of my control was making me really angry and it would make my blood boil.”

He continued, “You have that fire. It’s not a temper, it’s a fire. I’ve never screamed. I’ve never shouted. For me, the best way of letting out aggression is through boxing. But for me, prior to meeting Meghan, it was very much a case of certainly, connected to the media, that anger and frustration of this are so unjust.” 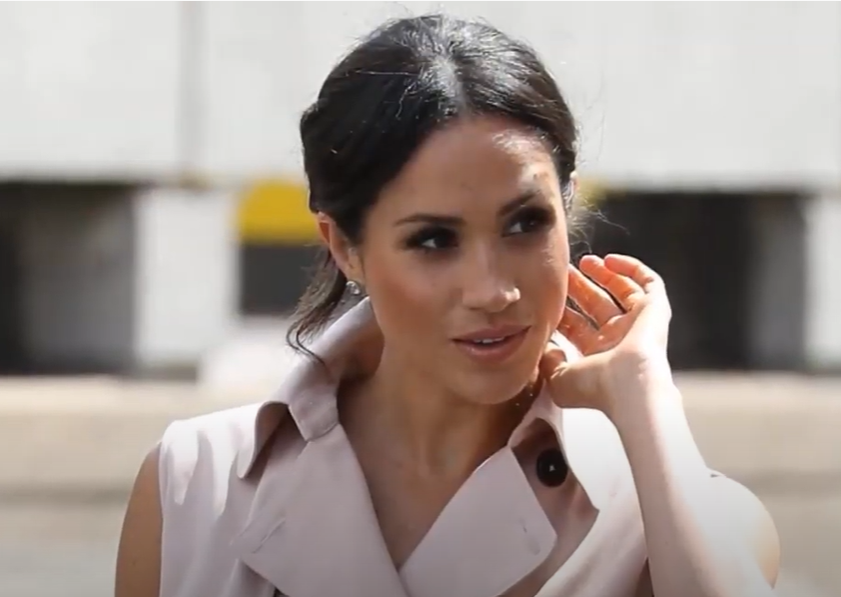 Royal Family News: From The Trauma Of Losing His Mother To How The Media Targeted His Wife, Harry Also Revealed The Major Incidents That Hurt Him

Recalling moments of helplessness, he said, “ The three major times I felt completely helpless: one when I was a kid in the back of the car with my mum being chased by paparazzi, two was in Afghanistan in an Apache helicopter, and then the third one was with my wife. Those were the moments in my life where yeah, feeling helpless hurts. It really hurts.”

Royal Family News: From Meeting Meghan Markle Secretly In A London Supermarket To Taking His Son On Bicycle Rides In Santa Barbara, Harry Reminisced On His Journey

He further revealed the lengths to which he and Meghan went to keep their relationship hidden when they started dating. He said, “The first time that Meghan and I met up for her to come and stay with me, we met up in a supermarket in London, pretending that we didn’t know each other, so we were texting each other from the other side of the aisles.”

He added that things have been vastly different since moving to Santa Barbara, saying “Living here now, I can actually lift my head and actually I feel different. My shoulders have dropped. So have hers. I can walk around feeling a little freer. I get to take Archie on the back of my bicycle. I never had the chance to do that.”