British Royal family news reveals that the Duchess of Cambridge discussed her youngest child’s love for riding his scooter and how fast he’s getting with 4-year-old Mila who knows all the Cambridges’ children’s names.

The Cambridges don’t always share about their children’s lives as they want them to have a normal childhood, but from time to time, they have kept their royal fans updated about the growth, hobbies, and passion of their kids.

During a phone call with one of the finalists of the Hold Still photography project, Kate discussed her youngest child, Prince Louis with Mila.

In honor of the publication of Hold Still: A Portrait of Our Nation in 2020 on Friday, a phone call that Kate made with Mila in August was shared by Kensington Palace. 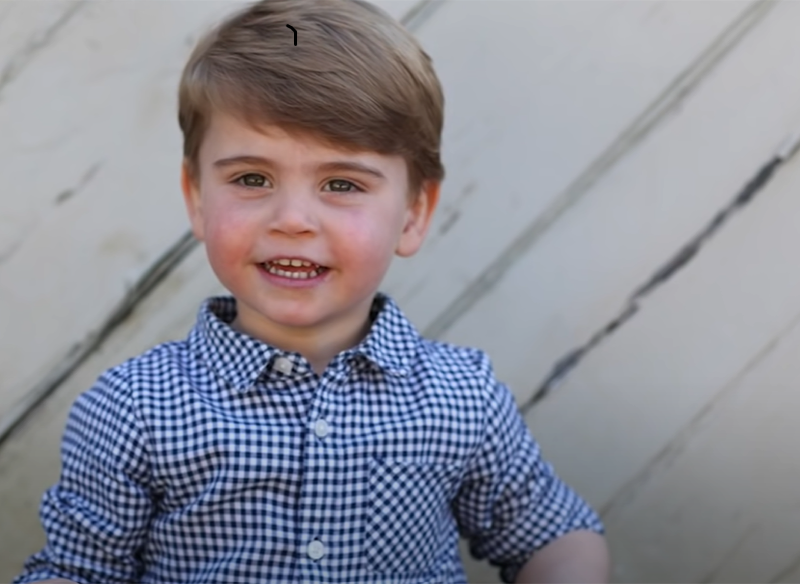 The little girl’s image appeared in Shielding Mila. At the time of the phone call, the 4-year-old girl was isolated away from her father and big sister while she was receiving chemotherapy for acute lymphoblastic leukemia.

The little girl displayed her knowledge of royal etiquette by greeting Kate with “Good morning, Your Royal Highness.”

But it’s not the breadth of Mila’s knowledge about the royal family, as she tells Kate that she actually knows all of her kids’ names.

“Do you?” Kate replied. “What are their names — can you remember?”

Mila then went on to correctly name Prince George, Princess Charlotte, and Prince Louis to the Duchess of Cambridge who cheered her in delight.

Kate then talked about her youngest son Prince Louis, who recently celebrated his third birthday on April 23.

“Louis has gotten so big now — he’s very quick running around,” the royal mom said. “And he’s on his little scooter as well. He’s very quick. I can’t keep up with him!”

Prince Louis seems to have a lot of energy, which he uses to keep mom Kate on her toes as the mom of three was seen chasing her youngest son around in a rare video that offered fans a glimpse of what life is like in the Cambridge family.

For his 3rd birthday, which happened to coincide with his first day of nursery school, the little prince flashed that big grin that has now become a familiar trademark associated with him. He posed in his red walker bike, complete with his uniform and backpack, in the picture taken by his mother, Kate.

In addition to speaking about the photograph, the little girl had a grand question to ask the royal: “Do you have a costume?”

Mila then revealed that she loves to play dress-up and that her favorite color is pink, prompting Kate to offer her promise: “I have to make sure I go and try to find myself a pink dress. Hopefully, when one day, hopefully, Mila, we’ll get to meet, and then I’ll remember to wear my pink dress for you.”

The little girl was obviously excited to hear that she might get to meet the Duchess of Cambridge one day, and above that, clad in a pink dress. She screeched “yay!”

“Would that be nice?” we hear Kate trying to confirm.

In the coming weeks, more conversations between Kate and Hold Still participants are set to be released.