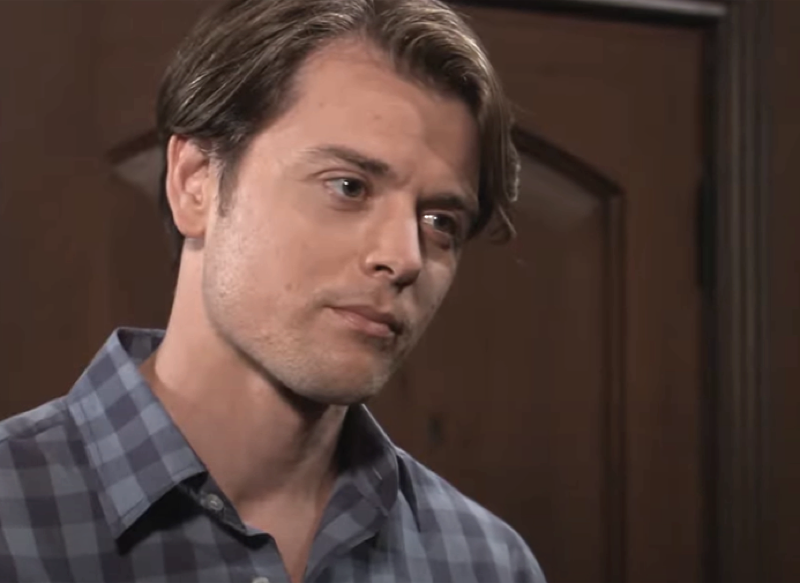 Brook Lynn soon found she was no match for Valentin when it came to bargaining for ELQ shares. Valentin countered her proposition to sign the shares over to the baby, which of course would have to be in Brook Lynn’s name as a proxy until the said baby was of legal age. Valentin put Brook Lynn in a nearly impossible situation by telling her he would not do that until the baby was born!

That, of course, was very wise on Valentin’s part – even if this was a real pregnancy, one never knows what could happen. Brook Lynn could miscarry or the baby could be stillborn. Valentin also has had expectations of being a hands-on expectant father throughout Brook Lynn’s “pregnancy” which of course is when Brook Lynn made the deal with Maxie Jones (Kirsten Storms) to take baby Louise August when Maxie goes into labor. Maxie needed Peter August (Wes Ramsey) to think their baby died, and Brook Lynn needed a real baby to fool Valentin! What could go wrong – besides their OB/GYN, Britt Westbourne (Kelly Thiebaud) going on the run with Jason Morgan (Steve Burton)?! 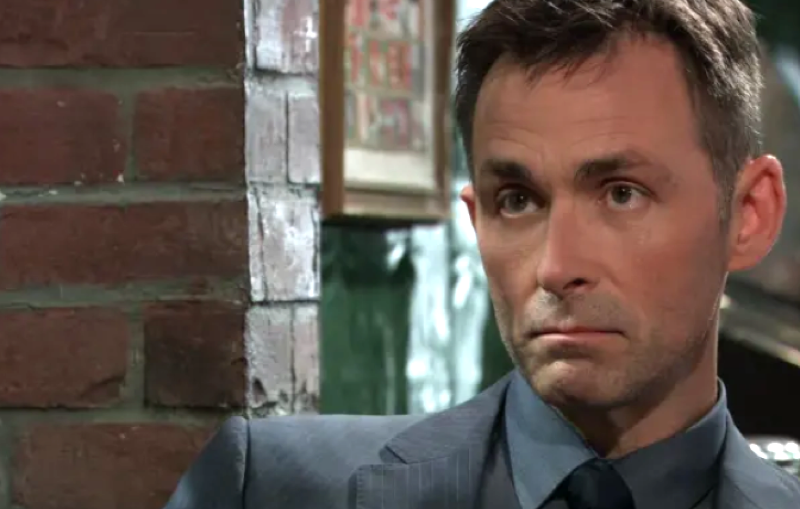 General Hospital viewers know that Ned Quartermaine doesn’t have a lot of use for Valentin Cassadine! Valentin will likely come to the Quartermaine mansion with demands! Other General Hospital spoilers tease that Brook Lynn will be blindsided by an idea that Valentin presents the same day, and Ned is likely to intervene on the behalf of his daughter! It sounds like Ned and Valentin will get into a pretty heated discussion and Michael will overhear it! Michael, not being in the loop about his cousin Brook Lynn faking her pregnancy, will be appalled at the both of them getting into such a confrontation in front of Brook Lynn, after all, that cannot be good for the baby!

Brook Lynn herself may be arguing as well, and Michael will do good to call her off and get her to leave the scene since everyone knows she is extremely stubborn! Valentin will likely be there to assert his expectant parental rights, and have made a suggestion that Brook Lynn cannot agree to – perhaps a suggestion that he should be even more hands-on, such as being present in the delivery room when the baby is born?

One can imagine that Valentin, who didn’t even know about Charlotte Cassadine (Scarlett Fernandez) until after she was born, would want to be present at the birth of one of his own, even though the baby would be a product of a one night stand! Ned certainly would go through the roof over such a suggestion, and truly, without Valentin and Brook Lynn being in a committed relationship that would be a drastic overreach on Valentin’s part! Michael may have to physically get between the two men and separate them!