British Royal family news reveals that Meghan Markle is about to add best-selling author to her ever-growing list of accomplishments. That’s because the Duchess of Sussex has announced her first children’s book, which is based on a Father’s Day poem that she wrote for her husband, Prince Harry. Here’s what you need to know.

Even though she is laying low while expecting her second child with Harry, Meghan isn’t the kind of person who can stop working – ever. In a press release on Tuesday, Meghan explained that her new book was inspired by a poem that she wrote for Harry shortly after the birth of their son Archie Harrison back in May of 2019. The young tot turns 2 this coming Thursday.

“The Bench started as a poem I wrote for my husband on Father’s Day, the month after Archie was born,” Meghan said in the press release from publisher Random House Children’s Books. “That poem became this story.” 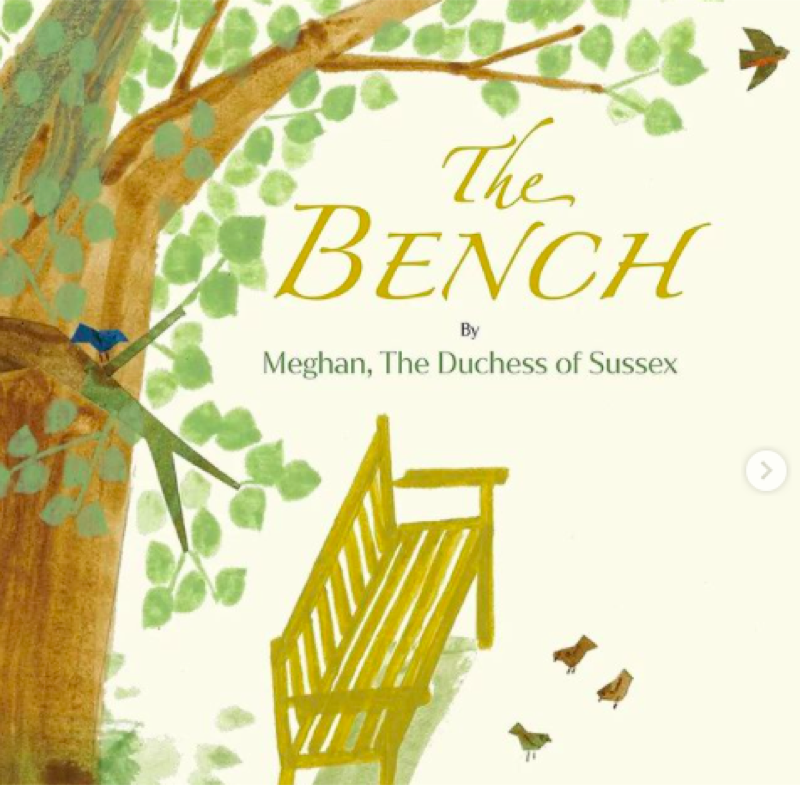 The book is illustrated by Caldecott-winning artist Christian Robinson. Meghan’s book explores the bond between a father and son and is based on Prince Harry’s own relationship with little Archie, but seen through the eyes of a mother.

The book also promises to “capture the evolving and expanding relationship between fathers and sons and reminds us of the many ways that love can take shape and be expressed in a modern family.”

“My hope is that The Bench resonates with every family, no matter the makeup, as much as it does with mine,” Meghan added.

While there’s no doubt that Meghan enjoys watching her husband experience fatherhood with their adorable son, the Duchess of Sussex hasn’t had much of a relationship with her own father, Thomas Markle, Sr. In fact, the two have been estranged ever since Thomas failed to show up at Harry and Meghan’s royal wedding back in 2018. Meghan even told Oprah during her bombshell of an interview back in March that there’s very little chance that the relationship between her and Thomas will ever be repaired.