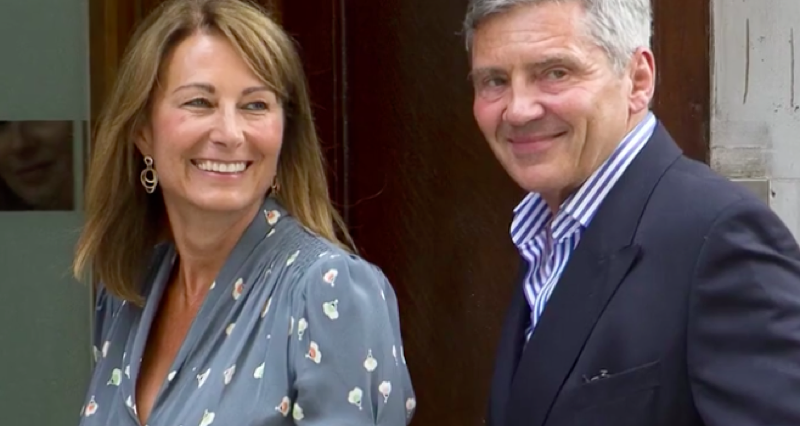 British Royal family news reveals that grandmother Carole Middleton is sharing her love of gardening with her grandchildren. The Duchess of Cambridge’s mother is teaching Prince George, seven, Princess Charlotte, five, and Prince Louis, three, how to pot plants and pick vegetables.

She told Saga magazine that she organizes “activity stations” for each child to keep them occupied and interested.

She told the publication, “If I’m doing planting with my grandchildren I like to have it all laid out at ‘activity stations’ with their own little trowel and pot so they can get started immediately.”

“It’s no good calling children over to an activity, only for you then to have to fuss about looking for the right equipment and clearing a space. They’ll soon lose interest and slope off.”

She went on to say, “It’s important for children to grow up appreciating nature and part of that is allowing them to get a bit muddy.” 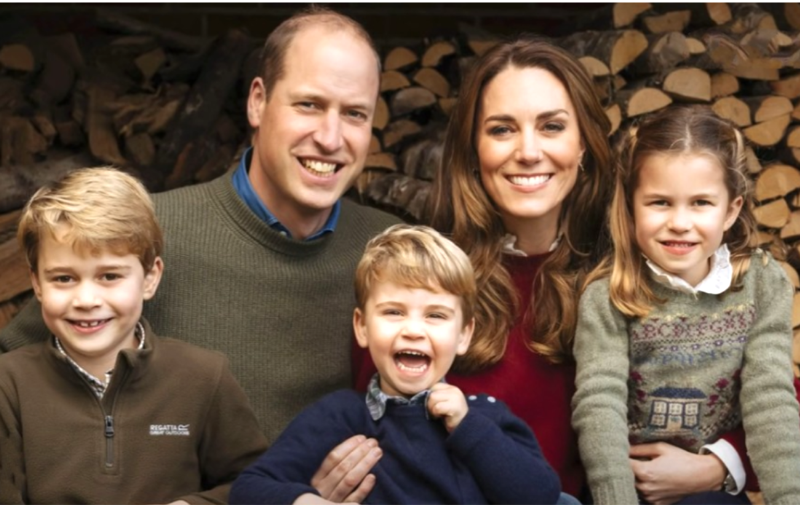 Royal Family News: Princes George And Louis And Princess Charlotte Are Learning How To Garden

Carole is a grandmother of five. She relayed how she enjoys growing her own vegetables and how quarantine affected her hobby. According to her, she became even more dedicated to her garden during the lockdown.

She said, “Growing potatoes is a simple one to start with, and digging for spuds is fun at any age.”

“We also grow carrots, beetroot, and onions and there’s no better way to encourage healthy eating than to allow your grandchildren to see how food is grown and let them pick their own.”

Carole is also the grandmother to her daughter Pippa Middleton’s two children: Arthur Matthews, two, and baby Grace. She has often talked about how she is a “very hands-on,” grandmother.

Royal watchers Jennie Bond and Tom Quinn said in the documentary When the Middletons Met the Monarchy that Carole and her husband Michael will have a bigger influence on George, Charlotte, and Louis than the Royal Family.

Quinn said, “I suspect everyone thinks that in terms of the children, the royal family will inevitably have the most influence, but that is entirely wrong. It will be the Middletons that have the influence because the royal family is too formal, it’s too stuck in its ways.”