British royal family news reveals that sources are talking about Meghan Markle and Prince Harry’s 23-month-old son, Archie, but this time it’s ok because they have been permitted to do so by the couple so there’s no danger of an impending lawsuit.

Royal Family News: Harry And Meghan Are Having A Second Child

A source told Us Weekly, “Archie knows he’ll be a big brother soon and is very excited to help,” noting that his parents, “are a little worried now that they will have two kids around versus just one.”

Whoa up. Did I just read that correctly? Baby Archie is more prepared to be a parent than they are?

Royal Family News: Archie Is Ready To Be A Big Brother

The source went on to spill even more beans saying, that at the moment the couple, who infamously denounced both of their families on tv is, “trying to give Archie all the attention he can handle right now.” 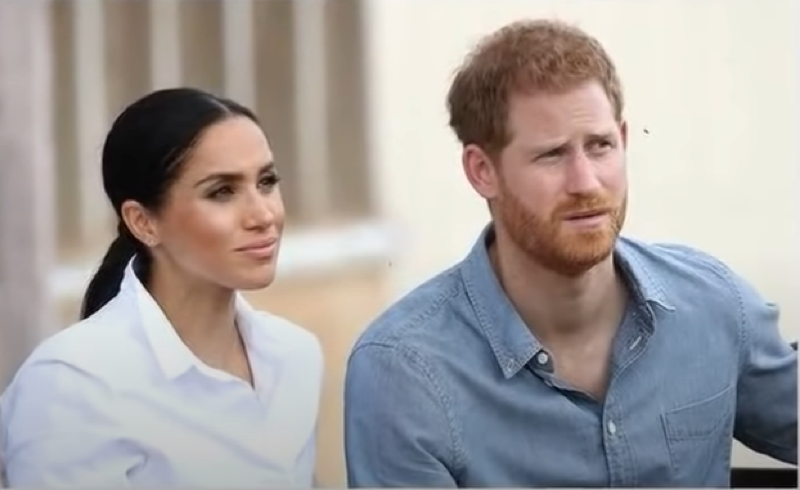 The news that the couple is expecting baby No. 2 dropped in February and they later confirmed the child’s gender in a mind-bending tell-all in which they trashed their families to high heaven.

“We can confirm that Archie is going to be a big brother,” a spokesperson for the former Deal or No Deal Briefcase Girl and her husband told Us in a statement at the time. “The Duke and Duchess of Sussex (as they prefer to be called) are overjoyed to be expecting their second child.”

Royal Family News: The Duke and Duchess of Sussex Are Having a Second Child

Harry told The Telegraph’s “Mad World” podcast that he practiced a lot as a godfather to “five or six” of his friends’ little ones.

“I’d like to think [I’m good at it],” he said in 2017. “But I think the key to that is growing up, but also to be able to stay in touch with your childhood side. If that means going to someone’s house and sitting there and playing PlayStation and kicking the ass of their son on whatever it is, then I’ll try and do that. … I, of course, would love to have kids.”

As for her parenting skills, Meghan told Lifestyle magazine in 2016 that being a mom was her “dream.” Let’s hope it works out better than her dream of being a princess.

She clacked, “It’s all about balance and I have so much happiness in my career and am fortunate to travel the world and see so many amazing things. It will also be nice to be anchored to something grounded and in the same place. Raising a family will be a wonderful part of that.”