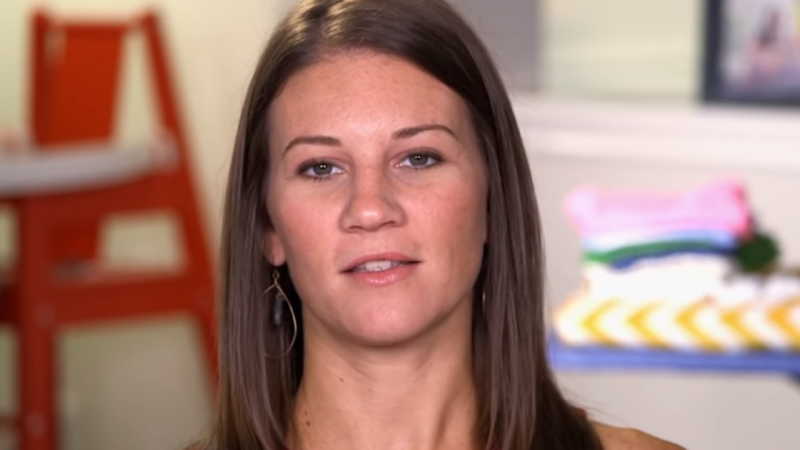 OutDaughtered spoilers and updates tease that mom Danielle Busby fears heart surgery. Ill since last year, her health issues seem very worrying. Many fans prayed for her as she and Adam talked about it on social media for months. However, it seems they finally get closer to a diagnosis.

A long time ago now, Danielle revealed via Instagram that she experienced pain and strange sensations in her legs and hands. After speaking at a function, she ended up at the ER and her health nightmare began. Of course, she and Adam were careful not to give away too many spoilers as TLC covers it in the current season. After several teasers and scenes where she discussed her health, on April 20, she discovered that doctors now suspect a hole in the heart.

Actually, at one stage, OutDaughtered spoilers suggested that Danielle becomes so stressed that she thinks of a heart attack a lot. In fact, last year when she experienced pain and problems getting up the stairs, she thought she suffered a heart attack. Actually, it turns out that she was on the right road to her condition. Although she went for many tests, it took ages before she reached the possibility of open-heart surgery. 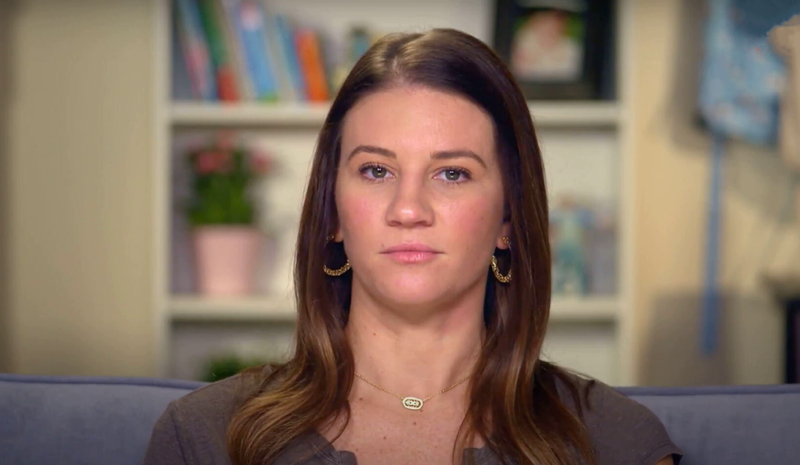 Doctors Fear A Hole In The Heart

OutDaughtered spoilers on April 20 revealed that it’s a lot for Danielle Busby to take in. So, with Adam sitting next to her, they talked with the heart specialist. Above everything else, she fears that surgeons might need to crack open her chest. Seeking reassurance, the doctor says they should take “one step at a time.” In other words, he’s not ruling out open-heart surgery. Nevertheless, he remains hopeful they can effect repairs with less invasive surgery.

During the OutDaughtered spoilers, Danielle hears that the doctor wants to pish a tube down her throat so examine the damage to her heart more closely. That sounds pretty darn uncomfortable! However, the diagnosis might mean surgery, either way. So, concerned TLC fans reassured her. It looks like quite a lot of them underwent hole in the heart surgery. 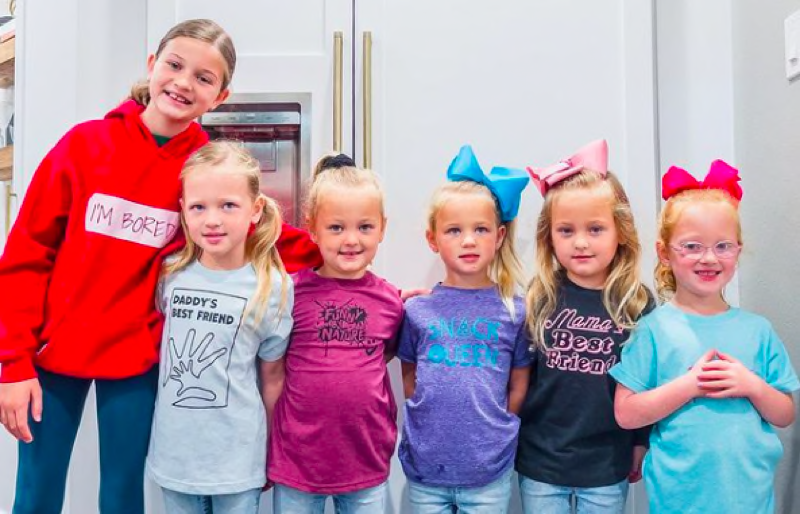 Fans spoke directly to Danielle in the comments section of the teaser on Instagram. One of them noted, “I know from experience how unnerving this heart situation can be. I have been {through] it and all is well.”

Then another OutDaughtered fan mentioned, “I had two holes in my heart found at 39 and I had them closed and I am fine life is back to normal like I never had any.”

More comments followed and this one came in: “I have had 2 open-heart surgeries and one heart procedure. I have a ventricular septal defect. And I have had a Tee test. I’m here to say I am 56 a mom grandma I should not have had any kids but I did, (sic).” Hopefully, it works out that well for Danielle Busby!

Remember to check back with us often for more OutDaughtered spoilers, recaps, TLC fan reactions, and news.