British Royal family news reveals that Pippa Middleton’s personal trainer, Ashley Verma, revealed how the mother-of-two kept her body fit during her first pregnancy. Verma revealed that the main key to the workout routine was for Pippa to “stay strong.”

Royal Family News: Ashley Verma Says That Confidence Was the Primary Thing She Made Pippa Focus On

Ashley Verma recently revealed the secrets to Pippa Middleton staying strong during her first pregnancy: “She just wanted to feel like she was doing everything safely, feeling confident in her body as it changed,” Verma, the founder of London’s leading Barre studio, shared in an exclusive interview with US Weekly. “We wanted to work on the confidence and we wanted to work on posture because what happens when you are pregnant, the weight of the baby starts to pull you.”

Verma shared some details about getting to work with Pippa during her first pregnancy in 2018 when Pippa found out that it was increasingly becoming hard for her to be active without running out of breath. 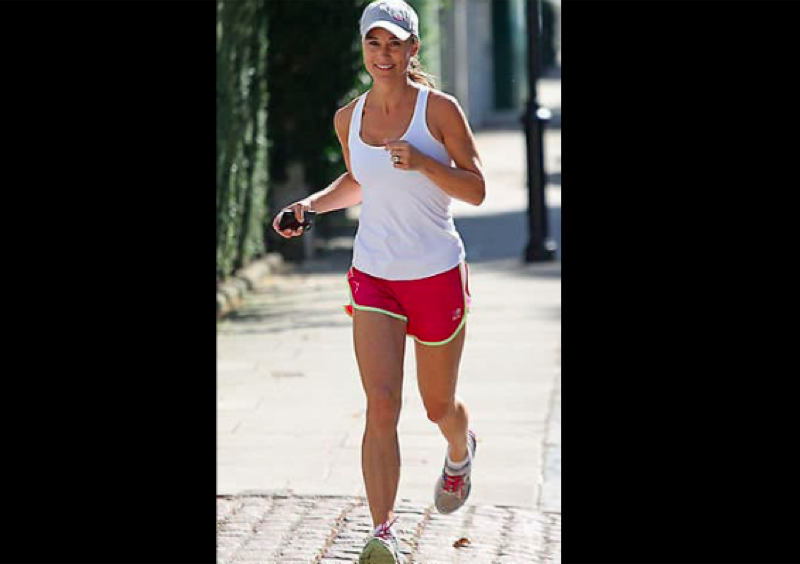 “I worked with hand weights with Pippa. We worked with just your own body, weight-bearing workouts where we did leg lifts. … We [also] did the safe way to do floor work, where you can just incorporate a pillow to help support the baby,” Verma explained. “We want to stay strong and sculpted, but we got in there safely. And those were the really the key points and factors that we really got into. But overall, just being comfortable in your body while you’re experiencing so much change.”

The trainer said that Pippa was naturally an active person, so it was normal that she would implement that aspect of her life during her pregnancy.

Pippa, younger sister to Kate, the Duchess of Cambridge, gave birth to Arthur Michael William on 15 October, 2018 at St. Mary’s Hospital, London. The baby weighed 8 lbs and 9 oz at the time of his birth at 1:58 p.m. 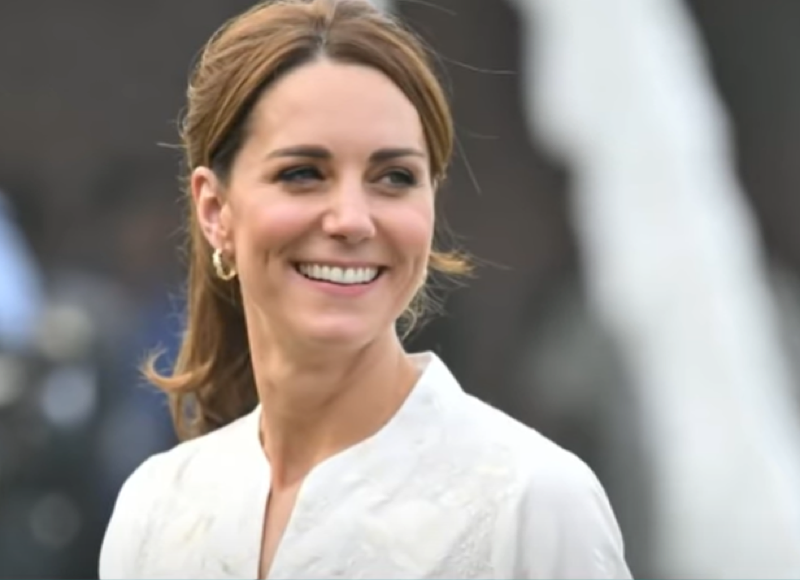 Royal Family News: Pippa Passes On Her Exercise Spirit To Her Little Son

Pippa shared the good news that she’s gotten her son to love swimming and walking in the park when he was just months old in her April 2019 Waitrose Weekend Column.

“Starting my son swimming at four months old has given him confidence and enjoyment in the water,” the England native wrote in the column at the time. “He’s now six months old, and swimming is one of our favorite activities. The exercise helps guarantee sound daytime sleep, and the movement has improved his digestion.”

Five months later, she updated fans on the usefulness of having mini-gyms for babies: “It’s a big space full of fun, soft objects, playmats, stairs, balls, swings, mini trampolines and more to stimulate and physically engage babies and toddlers,” Middleton further wrote in September 2019. “Now that Arthur is 11 months old and more mobile, I have been trying to come up with different activities to do with him.”

Royal Family News: Prince George ‘Twisted His Parent’s Arms’ To Get To Do…